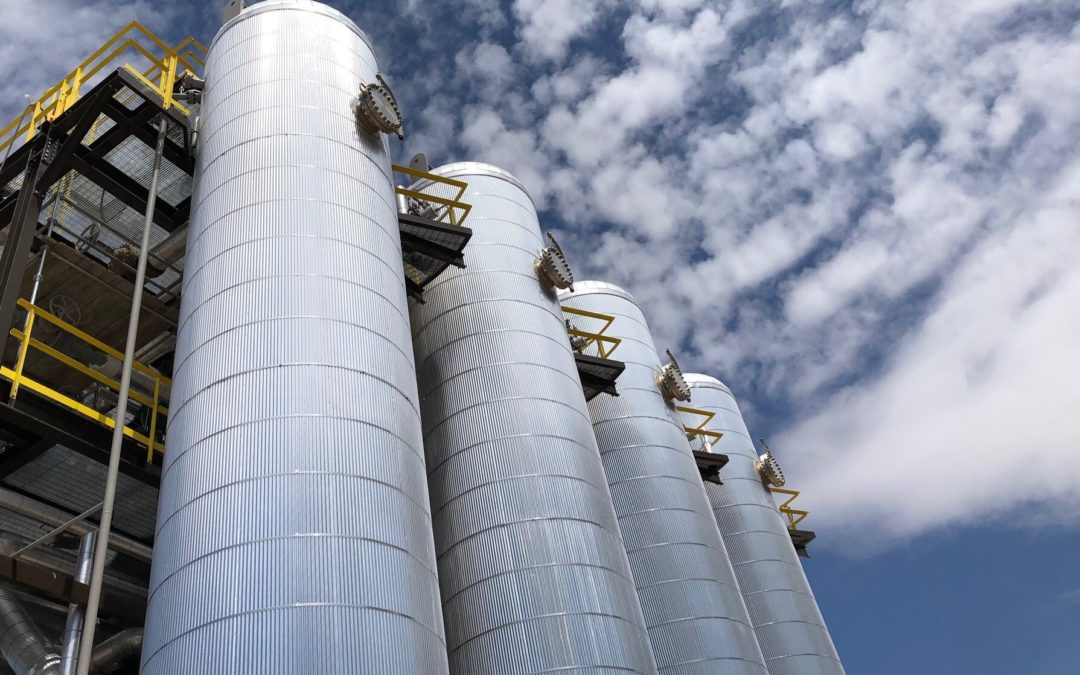 A little more than a year ago, Sacramento-based Infinium was launched to bring its process of making high-quality diesel and jet fuel from CO2 and hydrogen to a world market looking for an easy “drop-in” renewable replacement for oil-based conventional fuels.  Now Infinium has announced the first big $571-million plant to produce these fuels and it is in France near the city of Dunkirk at a steel mill owned by ArcelorMittal, using 300,000 tons per year of CO2 that steel-making releases.  That’s a big step-up and is attracting a lot of attention.  Infinium has partnered with one of the biggest independent power companies in Europe, French company Engie, to give them the resources to pull off this big deal. Infinium itself completed a $69 million Series B round to provide the capital to fuel its growth overall.

We talked with CEO Robert Schuetzle to learn more about what this meant for his company.  He said that the most interest in replicating this commercial scale facility is in Europe where incentives for renewable fuel production are much better than in the US.  He is hoping that in the next couple of years other similar plants will be announced.  Infinium is also advancing plans for facilities in North America and recently entered into a collaboration with independent energy company Denbury to pursue projects in Texas that use Denbury’s expertise in capturing industrial carbon dioxide and has similarly partnered with independent power company NextEra, who co-led the Series B round in conjunction with Amazon.

However, interest is still high in the original process pursued by sister company Infinium Holdings,  Greyrock Energy, to convert waste natural gas from remote oil fields to clean diesel and other fuel components.  Greyrock’s plants are scaled to be appropriate to what is needed in remote oil and gas production areas.  Plants are operating in West Texas and near Calgary, Alberta.

Infinium provides technology as well as works with partners on the project development activities.   This strategic partnering approach should allow Infinium to expand its reach quickly.  It is adding more people, some here but mostly in the regions where more facilities will likely be built.

For Sacramento, a company moving to scale on an international level this fast is sure to draw more attention.  All the database sources that VCs use to track deals now have listings for Infinium, putting them on the radar screen, but also doing the same for our region.  Congratulations to Rob and his team!