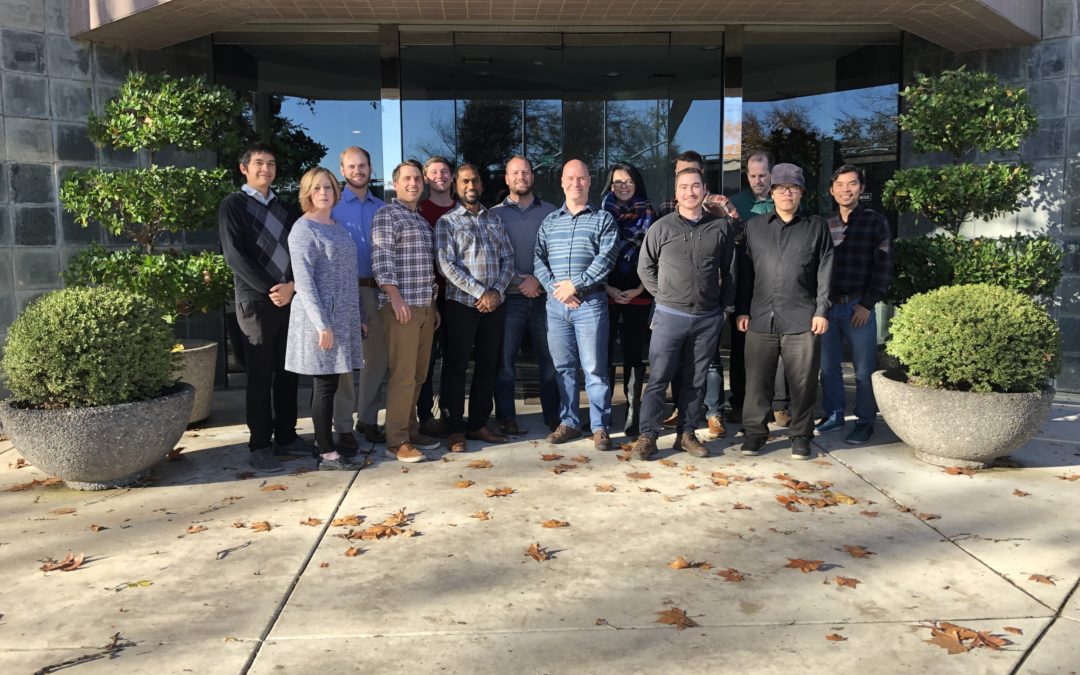 We recently sat down with CEO Bobby Reed to learn what has been happening at this Sacramento-
based energy management company. It is a spinoff from Capitol Tech Solutions, which itself has been
around since 2003. Reed branched out when he saw opportunities to provide cost savings to schools
that had funding through Proposition 39 (the California Clean Energy Jobs Act). Capitol Energy has been
very successful at that mission, generating cost savings in the range of 20-40% for those that used the
software. That Proposition 39 funding program has sunsetted and is now wrapping up.

Reed’s first foray into energy was in 2009. His firm developed energy monitoring and control software
for hardware company Radio Thermostat, which was an early entrant into the smart thermostat market.
It sold many thousands of units through Home Depot stores.

Reed is now positioning the company for its next phase by building on its track record and expanding the
applications of some new software, new sensors and new communicating smart thermostats to any
building 25,000 square foot or under. This is not a completely new territory for Reed. For those who
remember RCS Technologies here, it was Reed and his company that partnered with RCS to bring low
cost energy management systems to thousands of California school rooms. RCS was acquired by
Universal Electronics and moved to San Diego.

Capitol Energy Systems is located at 29 th and G Streets in Midtown and has over 20 employees.