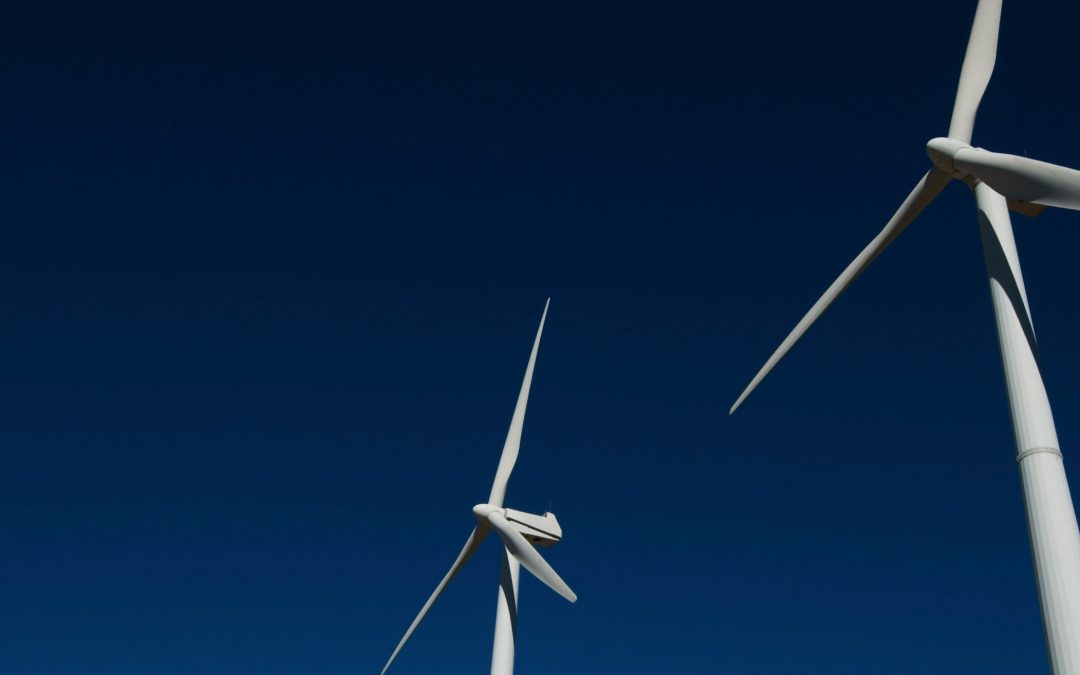 There’s a new source of opportunities for regional clean tech companies if they have something to offer on EVs.  VW has agreed to a nearly $2 Billion settlement for cheating on its emissions testing, and $44 million of that looks like it will be coming to Sacramento.  VW is trying to put a positive spin on this penalty by using it to create “Green City” initiatives as part of an “Electrify America” plan.

Sacramento was identified through an extensive process as the city that could benefit the population and had an infrastructure and community ready to act.  The Green City goal is to “establish a green mobility habitat through the development of public programs utilizing ZEVs”.

The Green City is considered the entire Sacramento Metropolitan area. The first work for the Sacramento green city is under way with development and install of around 75 charging stations for EVs and purchasing vehicles for ridesharing in underserved low-income areas.  The Green City infrastructure is expected to be $11M of the $44M. 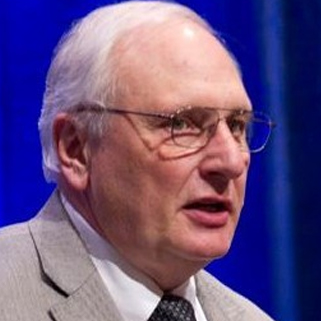 Please fill out the form and one of our team members will get back to you.