A Pioneer of Carbon Offset Trading Looks Ahead 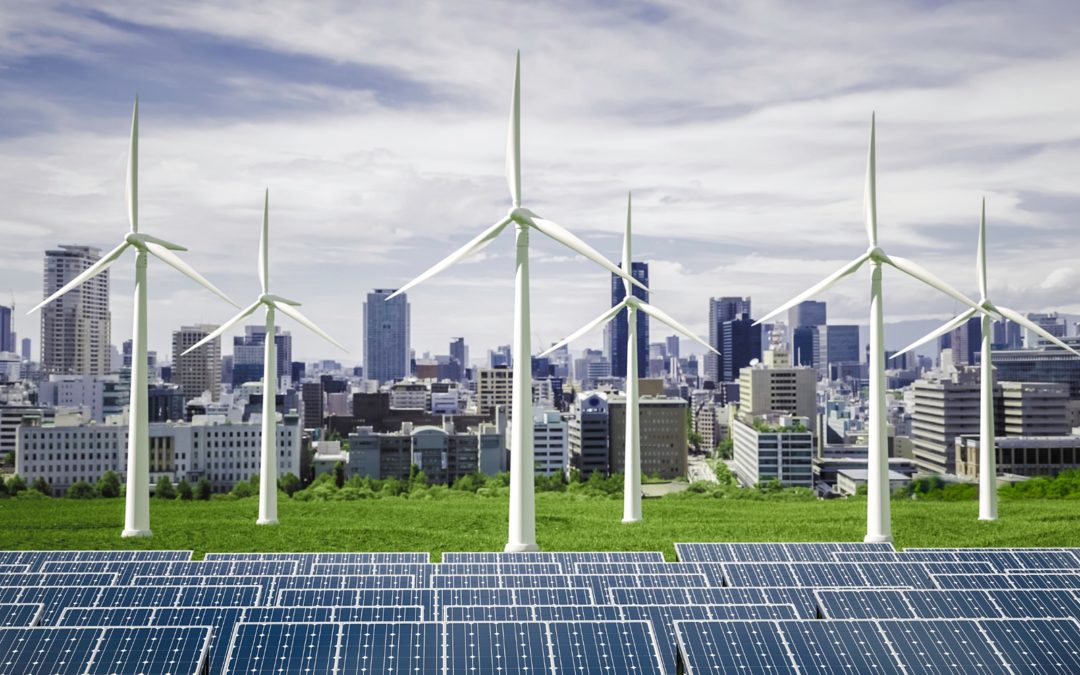 On May 25, Dr. Mark Trexler joined us in a Perspectives discussion to take a look at what is happening in the financial ways to achieve carbon emissions reductions.  Thirty years ago, Mark was with the World Resources Institute, working to create carbon trading markets globally as an economic means to reward reductions. Now after a career which included working for one of the largest carbon offset brokers in the world, Mark and a partner formed The Climatographers as a web-based archive of great information on climate change, quantifying carbon footprints, and market approaches to carbon reductions.  We asked him to comment on how he sees the future of these markets and what it could mean for cleantech startups.

He had a couple of really key insights.  First, carbon offset/allowance markets are not working well to create real reductions.  Nevertheless, there is building momentum behind a massive expansion of these markets.  The markets in his view are not working well because it has hard to verify that the offsets offered actually result in a reduction in emissions that would not have occurred anyway. He said the rules for certifying a tradable offset are susceptible to varying interpretations and tend to result in questionable offsets that someone can sell.  He sees this tending to reduce the market price of offsets since buyers realize they have to buy large quantities of them to achieve measurable carbon reductions.  He believes this is the reason why the offsets traded in US markets have such a low price ($20/ton of CO2 in California, and less in the Northeast.)  The good news is that there are many established mechanisms for startups to apply to claim benefits as verified carbon offsets to reap a small amount of additional revenue.  The bad news is that the amount received may not justify the expense of going through the qualification.  In particular, most offsets are sold only a year at a time.  For there to be a consequential amount of money, the sale should be for ten or 20 years into the future.  This is not happening.

He is disappointed that this is the way things turned out from what he and others started three decades ago.  But with all the focus on trying to achieve big reductions in the next decade or two, he foresees a number of financial institutions and traders trying to increase the volume of offsets being traded by a factor of ten or more—from hundreds of millions of tons traded per year to billions of tons and maybe with multi-year commitments.   This may put these markets beyond the reach of small players yet not improve the credibility of the offsets being traded.

Second, on reflection, he now sees that a much more certain route to achieving substantial and real carbon reductions would come through a carbon tax rather than offset trading.  This is a much less politically popular solution, but if countries are interested in the most effective ways to meet their carbon reduction goals, the carbon tax may enjoy a resurgence.  However, an effective carbon tax may be at a level of $50/ton of CO2.  That clearly would give cleantech innovators a much more competitive landscape.  That’s a big leap from the price of offsets today, and hard to see it becoming popular enough to be implemented.

We recorded the entire session and you can view it here.  Take a look at this one and all the other great videos we have cataloged of our Perspectives discussions at www.cleanstart.org.