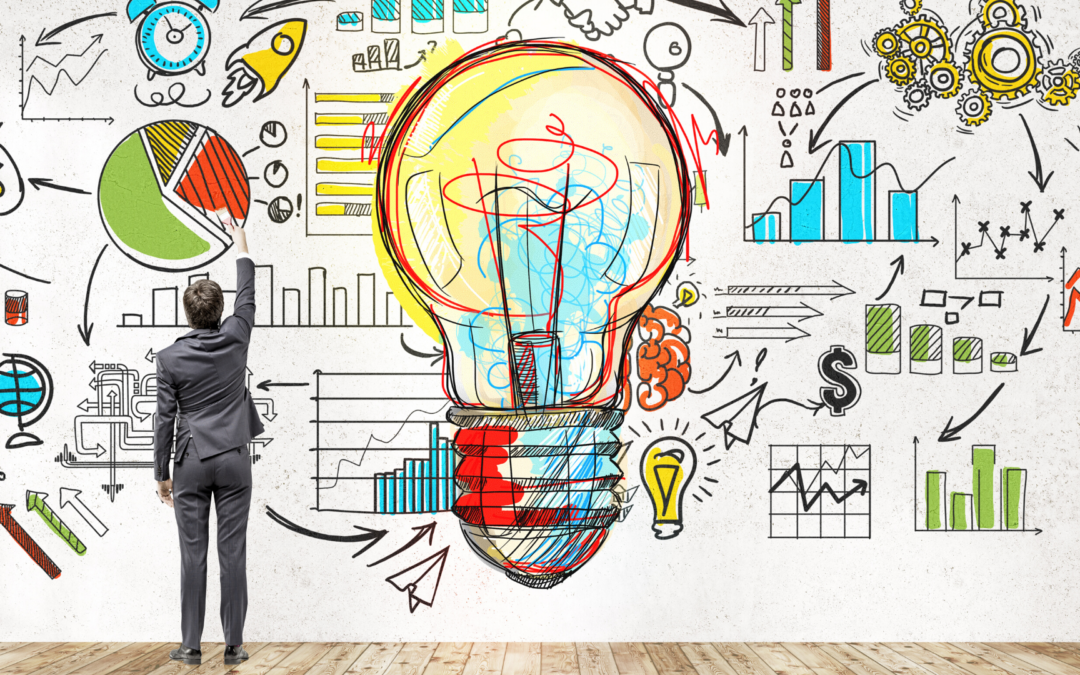 In response to requests for more discussion on the results of our latest survey of the regional core clean tech cluster, we held a Zoom call on June 23.  Here are some of the points we covered:

We also gathered some important new information from those that were on the call: