An Insider’s View of Clean Energy and Climate Policy 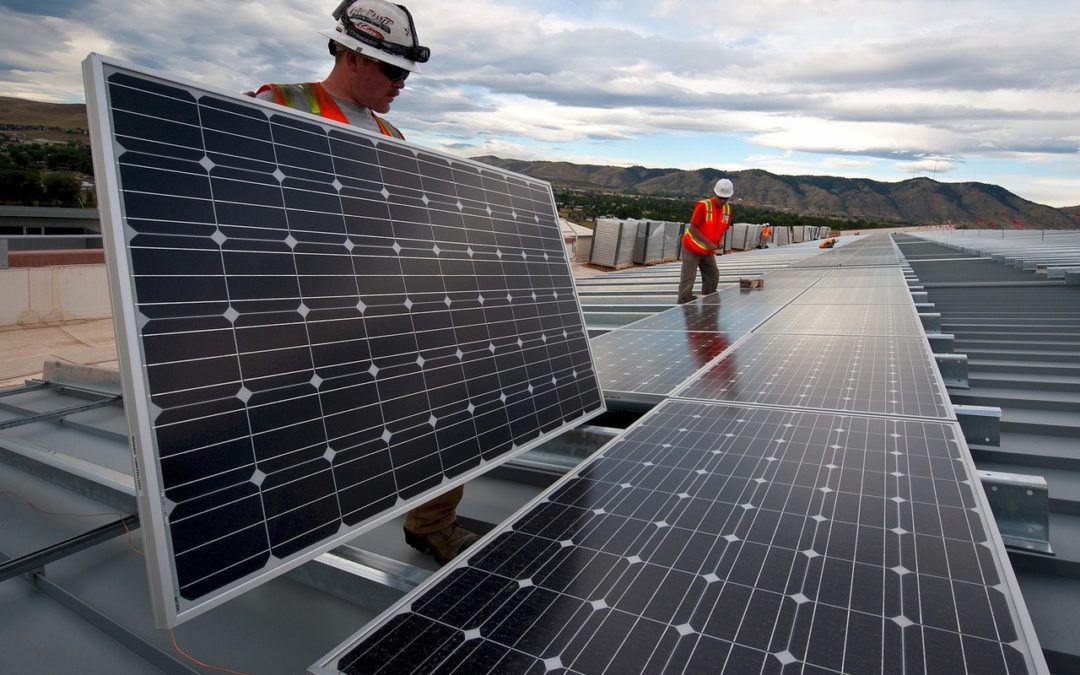 Bob Weisenmiller has been on the inside of clean energy and climate policy in California since 1977, when he started as an advisor to CEC Commissioner Ronald Doctor, pretty much straight out of graduate school at UC Berkeley. 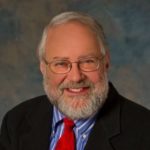 With 45 years of engagement, he has a good window on what is going on and what is coming that would affect opportunities for clean tech innovators.  Bob is unusual in having been appointed to the CEC by Gov. Schwarzenegger, appointed as Chairman and then reappointed by Gov. Brown, eventually serving 9 years on the CEC.  He is well-regarded as a nonpartisan leader always searching for the areas of practical agreement which allow progress on solving our climate change problems.  He shared a number of his views at our Perspectives podcast on May 17.

He talked about the politics and challenges of the 100% renewable power plan, of the slow progress on getting fossil fuels out of the transportation sector, and the tug-of-war with China over leadership in the production of technologies crucial to achieving longer-term climate goals.

Bob first noted the increased sense of urgency to take action against climate change reflected in the latest IPCC report: “Climate Change is here now and humans are responsible.”  For California there is elevated concern because of the continuing drought and the huge increase in wildfires.

Bob noted the toughest nut to crack on reducing fossil fuel use, no surprise, is the transportation sector, which accounts for over 50% of the GHG emissions when including the refining, pipelining, and distribution of the product as well as vehicles themselves.  The reality is that we have still made only a small dent in the 28 million vehicles on the road in California that burn fossil fuels and in fact the amount of GHG from transportation has actually increased in the past few years.  He sees in the latest scoping report from CARB more emphasis on carbon capture and sequestration to meet carbon reduction goals, even though those technologies have not been deployed much to date and have been expensive.  (This change is viewed by some as a retreat.)  More creativity in cracking this nut is needed and it probably will involve both faster EV deployment and the production of low-carbon, renewable fuels to substitute for conventional gasoline and diesel. 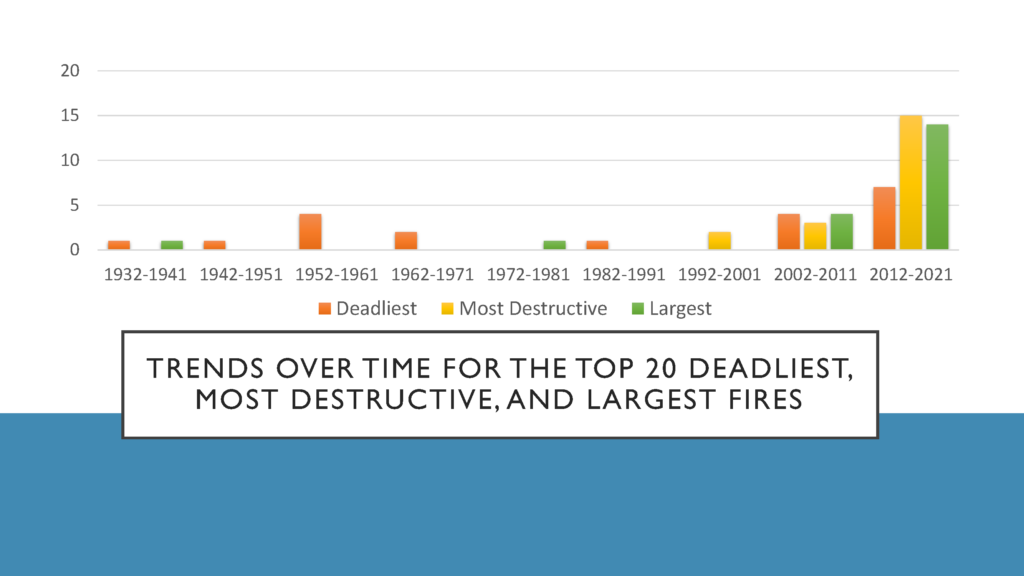 On the transition to 100% renewable power in the electricity sector, Bob noted the recent caution reflected in CARB’s latest Scoping Report and the Governor’s call for a $5 billion emergency reserve based on more reliance on existing gas-fired generators as indicative of the fear that having more blackouts this summer will lead to resistance to more reliance on renewables.   This is a tough balance to achieve.  Over 4600 MW of grid-connected storage projects are supposed to be on-line in June.  We will see how well they can deal with the possible shortages.  Others are trying to postpone the shutdown of the Diablo Canyon Nuclear Power Plant as a backstop.  This will likely be a fierce debate for the next few years.

While Bob was CEC Chair, Governor Brown asked him to take point on getting more collaboration with China on clean energy and climate tech, including more investment in production in California.  Bob is still involved in that effort.  Geopolitics have gotten in the way of these discussions, but there may still be some promising developments.