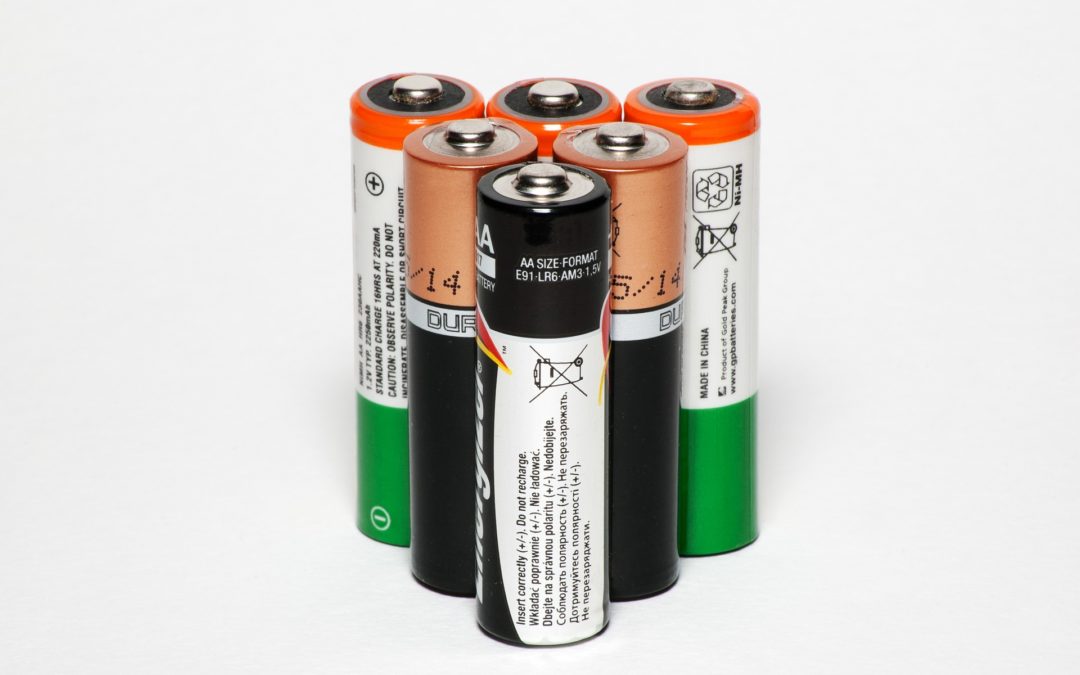 The battery revolution is showing no signs of slowing down. Now a group at the University of Queensland has demonstrated in small “button” cells a new aluminum-based battery that can charge 10-times faster than Li-ion, has a longer life (2000 cycles), and needs no cooling. Sounds almost too good to be true. The downside is that its energy density is only about 60% of the best lithium-ion battery at 150 Wh/kg. The reason for the fast charge is that the power density is massive at 7,000 W/kg, so the battery functions almost as an ultra-capacitor which typically can carry 12,000+ W/kg. A lithium-ion battery has a power density of about 700 W/kg. Big difference.

In a smartphone, the fast charge could mean getting a full charge in less than 5 minutes, and could be an immediately attractive option. In an EV, the relatively low energy density and hence limited range is offset by the weight savings of eliminating the need for a cooling system. On balance, the performance of the aluminum battery pack with no cooling system weighing the same as a lithium-ion system with cooling could provide 72% of the range. Might be an okay tradeoff, especially if the aluminum battery pack could be recharged in minutes.

The fast recharge rate also opens up the possibility of using an aluminum-ion stationary battery array at a charger station to reduce the demand on the grid to get a fast charge on an EV.

A battery that does not use lithium, but rather cheap and abundant aluminum could resolve issues on not having enough lithium ore and on recycling used batteries.

But there is a long road from the current small-scale demo of the technology to the production of commercial batteries at a reasonable price. The new technology apparently uses high-quality graphene as an essential component. Right now, graphene is pretty expensive per kg. No information has been provided on the cost of these new batteries. That shoe will drop later. The Graphene Manufacturing Group (GMG) in Australian intends to commercialize this new technology starting with small cells for consumer electronics by 2025, and building up to the pouch-type cells most appropriate for EVs at an unspecified date.

You can learn more in this article in Forbes and the news release from GMG.