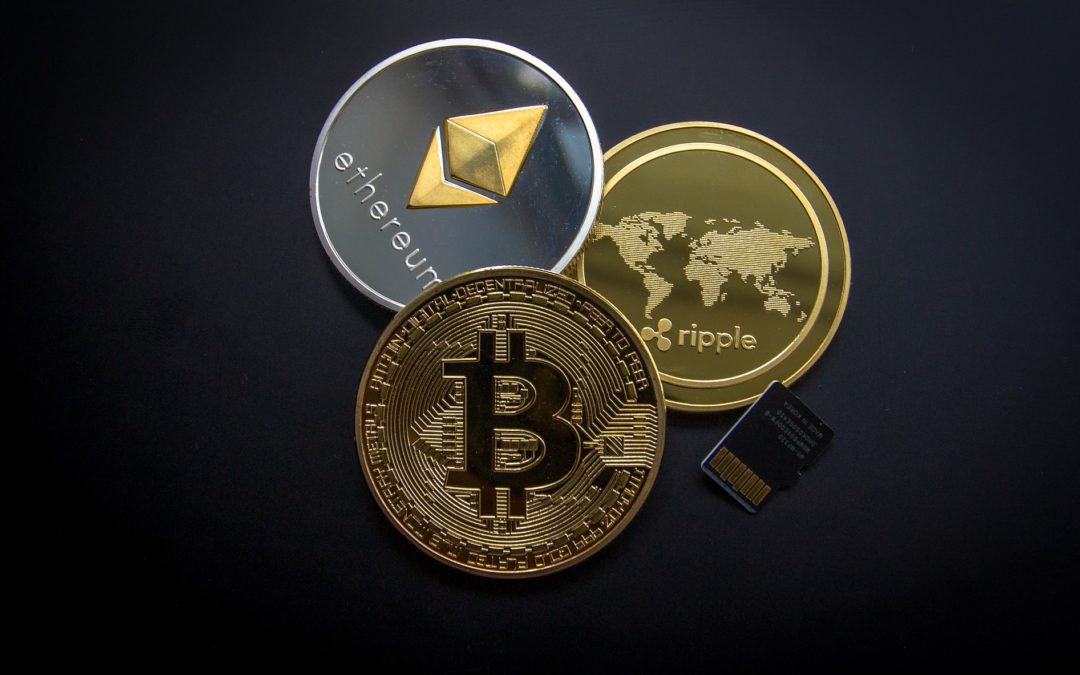 A Brief History of Cryptocurrencies

Bitcoin is not all that new and has existed since 2009.  The technology it is built on has roots going back even further. In fact if you had invested just $1,000 in Bitcoin the year it was first publicly available, you would now be richer by $36.7 million.  The internet has exploded with “information” on cryptocurrencies and it is hard to get a comprehensive and clear picture of what is going on.  In addition, there are any number of cautions that this is an area ripe for fraud, collapse, and disappointment.  On the other hand, some like Jamie Dimon of JP Morgan have admitted they dismissed cryptocurrency too quickly.  It is wise to be aware of the risks.

A Chronology of How it All Started

In 2009 the Bitcoin software was made available to the public for the first time and “mining” – the process through which new Bitcoins are created and transactions are recorded and verified on the blockchain – begins.

Initially it was not traded, only mined.  It was impossible to assign a monetary value to the units of the emerging cryptocurrency. In 2010, someone decided to sell theirs for the first time – swapping 10,000 of them for two pizzas. If the buyer had hung onto those Bitcoins, at today’s prices they would be worth more than $100 million.  Unfortunately, that likely did not happen.

Some initial success with Bitcoin spawned some competitors. These alternative cryptocurrencies generally try to improve on the original Bitcoin design by offering greater speed, anonymity or some other advantage. Among the first to emerge were Namecoin and Litecoin. Currently there are over 1,000 cryptocurrencies in circulation with new ones frequently appearing.

In late 2013, Vitalik Buterin addressed a few hurdles within the Bitcoin’s system and proposed Ethereum. He further proved that the BlockChain technology has a broad-spectrum of utilization rather than merely virtual currencies. Nowadays, Ethererum (2) has become the most well established decentralized software platform that enables distributed applications (3) (DApps) to be built and run without any downtime, fraud or control from a third party.

By 2014, the first fraud and theft was unveiled.  Perhaps unsurprisingly for a currency designed with anonymity and lack of control in mind, Bitcoin has proven to be an attractive and lucrative target for criminals. In January 2014, the world’s largest Bitcoin exchange Mt. Gox went offline, and the owners of 850,000 Bitcoins never saw them again. Investigations are still trying to get to the bottom of exactly what happened but whatever the story, someone dishonestly got their hands on a haul which at the time was valued at at $450 million dollars. At today’s prices, those missing coins would be worth $4.4 billion.

ICOs:  The Parallel to IPOs

Initial Coin Offering (ICO) (4) is a crowdsale event when a company raises money to fund its blockchain project or DApp. The company first decides a fixed supply of tokens used for future services or products (only if the project succeeds) and then sells a predetermined amount of tokens to its intended audiences in exchange for Ether, Bitcoin, and occasionally Fiat money. But if the project fails, the tokens become worthless.

The benefit of fundraising via ICO is that project developers retain 100% of a company’s ownership while the process is not strictly regulated when compared to IPO. On the other hand, investors will be rewarded by either trading on the initial price momentum or holding for an increased value in the long run.

As of the second half of 2017, the amount of money raised by early stage start-ups via ICOs has surpassed early-stage venture capital funding for Internet companies. Meanwhile, both entrepreneurs and investors have become skeptical and believed regulators would soon step in due to a high number of scams (5).

According to a survey conducted by ESMT in late 2016, 69% of the 70 respondents were aware of Blockchain in the energy industry, but only 13% of the respondents had already implemented their experiments with the technology. Also, surveyed energy professionals believed that Blockchain could be utilized to both process optimization and improving market platforms.

The first energy ICO was completed on October 6th by Power Ledger. According to Coindesk (7), the Australian blockchain startup raised $17 million in the token sale and collected roughly 27,820 Ethers, 1,050 Bitcoins, and 6,120 Litecoins from more than 15,000 supporters. Power

Ledger’s solution (8) is a trading platform using Ethereum’s software. The platform enables consumers to sell energy to their peers without the need of a trusted third party. The white paper also refers the technology that allows consumers to monetize their excess energy in much the same way as Uber and Airbnb allow people to monetize their cars and spare room.

We believe the Blockchain technology will become disruptive in the energy space the same way as it has done to payment, logistic, cloud storage, etc. Meanwhile, ICO has become a popular methodology enabling entrepreneurs to bootstrap. Yet given the early stage of the technology development, there are still many inconsistencies and risk factors. For example, identifying blockchain application is critical since blockchain is not the solution to everything in the world. Secondly, once after an ICO, a company with a low-security level can become extremely vulnerable from cyber attacks.

Currently cryptocurrencies are relatively unregulated.  This is not likely to continue, as the trend continues as shown in the chart above and as more and more cases of fraud and abuse are uncovered.  The amount of money involved in the cryptocurrency world–over $500 billion–and the huge returns are very likely to attract those that will try to exploit the situation. 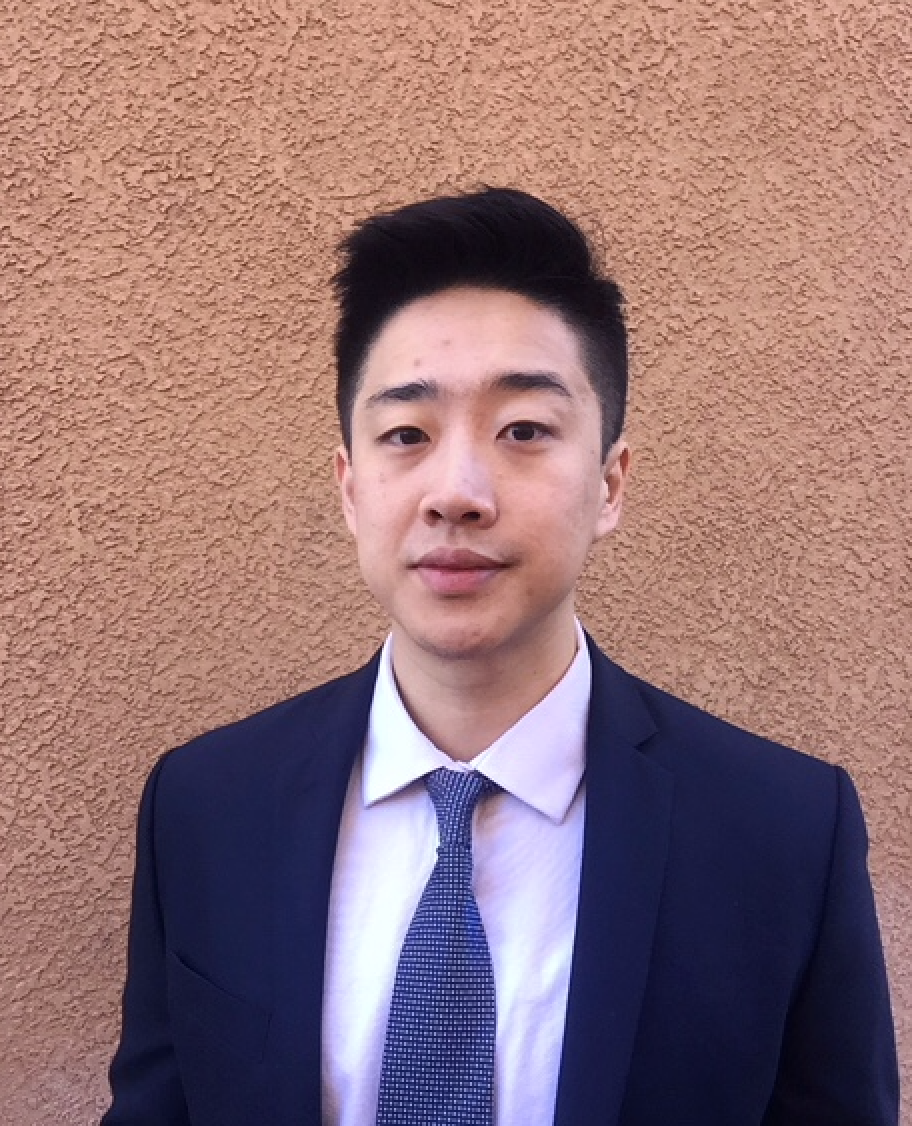