CleanStart Predictions for 2019: The Update 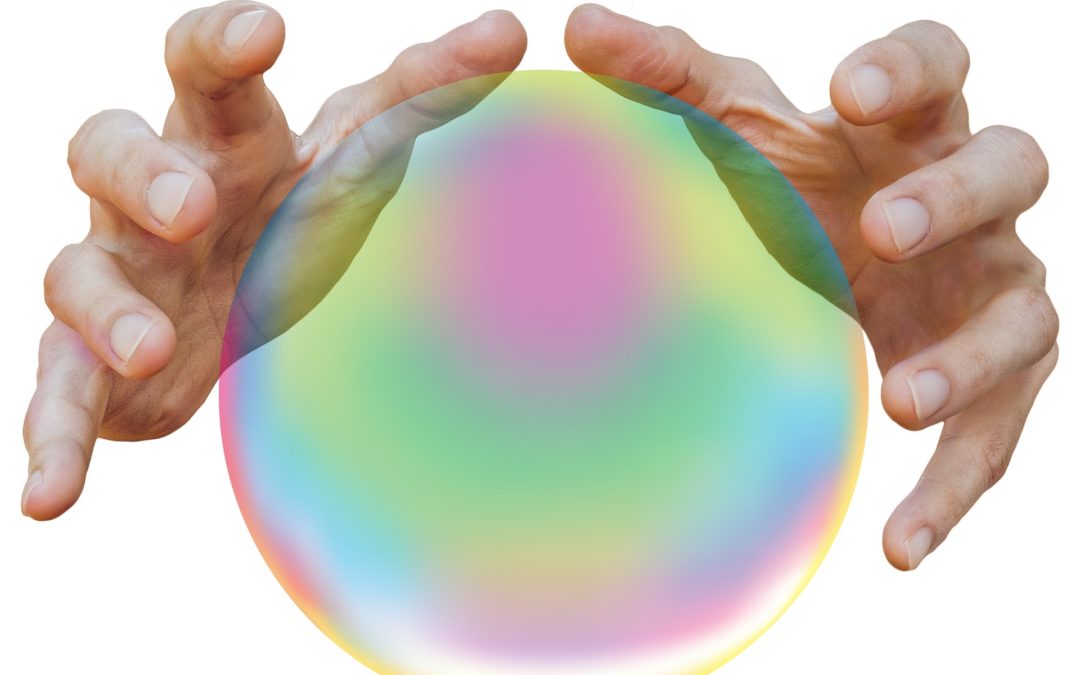 At the Begining of 2019, we made ten fearless predictions here for the coming year.  Now it is the end of the year and it is time to revisit them to see how we did.  If you have some insights or questions, let us know at Info@cleanstart.org and we will include those in a future newsletter.

Tesla will barely reach annual cash flow breakeven; production will exceed 300,000 vehicles for the year.  Tesla produced over 180,000 vehicles in the 12 months ending 9/30.  Over the same period, it was still negative $600 million on cash flow and lost $2 billion in net income.  The third-quarter positive net income is encouraging, but may not be a trend. With 300,000 vehicles delivered, Tesla should be able to climb out of the hole it is in.  It still has $2.5 billion in cash reserves. For perspective, globally Porsche produced 246,000 cars in 2017 and Volvo 571,000. Worldwide car production is a whopping 73.5 million.

RESULT: We were half right.  In the twelve months ending 9/30, Tesla delivered 345,700 vehicles, better than we expected but clearly more than 300,000.  In terms of annual revenue, that was $24 Billion for Tesla, compared to Ford with $160 Billion. However, the company did not reach cash flow breakeven for the same period.  At the end of the third quarter, the company had a negative $11 million in free cash flow. Free cash flow is net operating cash flow minus capital expenditures. Cash reserves were $5.3 billion, which seems like a lot, but with $24 billion in sales, little hiccups can quickly lose billions.  Free cash flow in the third quarter of 2019 was better, which allowed Tesla to build that small cash cushion. Still, Tesla is not out of the woods, with $11 billion in debt hanging over its head. Nevertheless, its stock reached an all-time high of 422, likely propelled by the announcement of a factory in Shanghai.

High Speed Rail funding will be dramatically reduced, freeing money for other carbon reduction projects.  State law requires 25% of the proceeds from the auction of carbon allowances go to the High Speed Rail project.  The last quarterly auction in November 2018 raised $813 million, sending $203 million to High Speed Rail. The project likely will be less popular with Gov. Newsom given its escalating price tag and waning public support.  The legislature could quickly eliminate or reduce the 25% allocation.

RESULT:  It’s not dead yet, but funding definitely was dramatically reduced.  Governor Newsom has said we should take another look at it. The Federal Railroad Administration wants its money back and says it will award no more.  The HSR Authority is trying to let a $119 million contract to finish a Bakersfield-Merced section, and the Legislature is trying to figure out whether to keep funding it.  Nothing has been done to change the 25% earmark on the cap and trade proceeds. Were we right? Partially.

Prices for a ton of carbon emission reduction will rise, but not break $20.  The price in the cap-and-trade auctions had been steady at $12-13 for 2015 and 2016, but has now risen above $15.  The increased demand for carbon-free electricity as a result of SB 100 and the extension of the cap and trade program for an additional ten years to 2030 has been adding pressure on prices.  However, progress in finding greater supplies of emission reduction projects will moderate any upward price pressure.

The installed cost of solar PV will rise modestly, slowing the trend of the last five years.  The tariffs on imported PV panels from China are affecting the market price here, even while panel prices in China continue to fall.  Installed costs for systems under 10 kW fell from $5.46/kW in 2015 to $4.58/kW in 2018 so far, according to www.californiadgstats.ca.gov. Panel prices are now only a minor part of the total installed cost, so downward trends in other costs may continue.  But increased inflation and interest costs may be a factor. The net result will be a 2019 cost of $4.60-4.70/kW.

RESULT:  The current price is reported as $4.51 per watt, lower than we predicted, even in the face of the tariff on imported panels from China.

A major investment in incubator space will be made in the region.  It will include equipment for making and testing prototypes.  Momentum has been gathering for some time.

RESULT:  While several groups in the area announced they were pursuing such space, none actually happened.  Maybe they will in 2020. The biggest fanfare was the announcement that powerhouse WeWork was coming to Sacramento, but that quickly fizzled along with the We Work IPO. SMUD has funded a feasibility study for a California Mobility Center and has promised matching funds.  So we are optimistic but are still waiting.

A new cleantech company will move here.  The shift of companies from the Bay Area to here to take advantage of lower costs and an easier lifestyle has been happening slowly.  In 2018, Highlands Power, a manufacturer of high-efficiency electric motors for EVs, moved its HQ here from the Bay Area. Propel Fuels did the same in 2015, returning after leaving this region for the Bay Area earlier.  We expect the trend to continue.

RESULT:  None actually moved here.  Several are still considering it, though, and some have had team members move here for the reasons we described.

Expanding number of startup storage companies.  This is a hot area globally and there a number of creative geniuses in the region we expect will launch new companies in this sector.

RESULT:  Right on the money.  Triphammer (grid-scale storage) and Off the Wall Energy (mini-scale modules for the home) came on the scene. Along with the growth of others such as Repurpose and Spin, look for this trend to continue.

Two local cleantech companies will receive over $25 million each in new investments.  Investment proposals are floating around now and there are good indications of imminent success.

RESULT:  There were two significant investments. In July Sierra Energy received a $33 million investment led by Breakthrough Energy Ventures, but there was no other comparable to this.  Greyrock Energy received investment from AP Ventures and the Grantham Environmental Trust. The amount was not disclosed, but we believe it was substantial.

Three companies will be sold or merged.  The exit process has been slow in the region.  Our expectations are modest.

RESULT:  Not a one happened.

Well, this was fun and predictions are difficult. Even with this hindsight, we feel these were still pretty good predictions and could all be truer over the near future.  There is a lot of momentum in the Sacramento Region around Cleantech and we are excited about 2020.  Make sure you stay tuned to ding out!