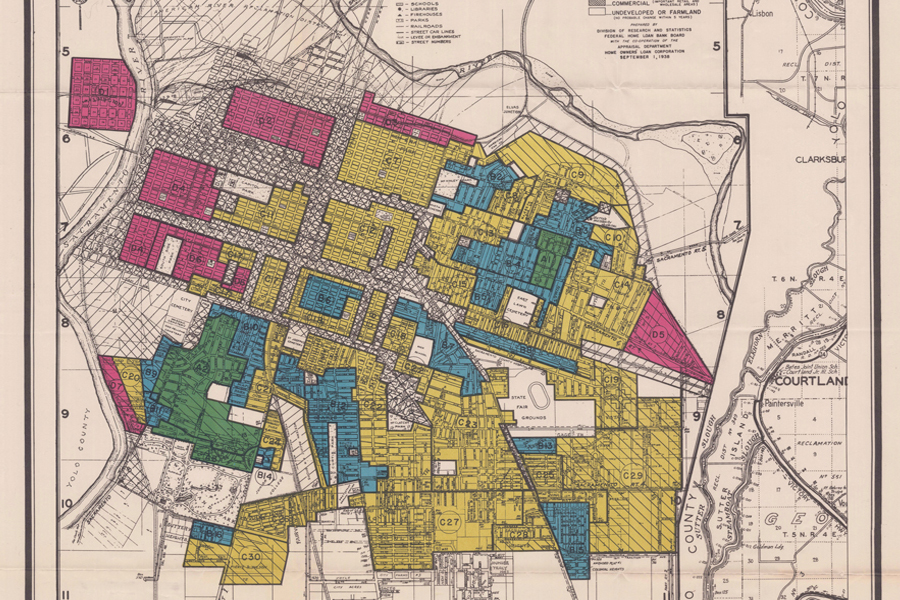 At our latest MeetUp on September 29, we focused on how Clean Tech must connect with Underserved Communities and discussed tools available to startups. Brian Keane, President of DC-based non-profit SmartPower, made a compelling case that the best way for clean tech companies to sell into disadvantaged communities is to organize campaigns using local residents as trusted “ambassadors” and to provide benefits to the community as a whole.  This contrasts fundamentally with the approach of trying to convince people of just the benefits to them as individuals.  Keane used the example of a utility boldly claiming that its $1000-per-family incentive payments would get more signups for rooftop solar than SmartPower’s campaign which offered a package that involved cleaning up local parks and installing solar on local schools if a certain number signed up.  The SmartPower campaign secured a multiple of the sign-ups that the utility managed to do, demonstrating the power of the community engagement approach.  Keane urged more companies to adopt the SmartPower approach.

His message was amplified by Parwanna Ayub of the Greenlining Institute in the Bay Area. Greenlining is working to advance economic opportunity and empowerment for people of color, offsetting the historic bias against investment in low-income communities, undoing the damage done by Redlining.  Ayub highlighted how companies need to integrate social equity in their goals to be competitive and profitable. In particular, she pointed to all the ways that government agencies are awarding extra points in the evaluation of funding applications if those applications involve aspects that benefit disadvantaged communities.  She had two key examples:  The CalSEED grants (about which we have blogged a number of times as offering up to $600,000 in non-dilutive funds to early-stage companies) have a scoring system that makes it difficult to win unless the applicant has a plan for involvement in disadvantaged communities.  That involvement could be in siting a manufacturing facility, employing and training workers from disadvantaged areas, partnering with minority-owned companies, or putting pilot installations there.  That has been evolving as a more important factor over the past few years.  Second, AB 523 (2017) now requires that 25% of all the funding available through EPIC be used for projects in disadvantaged communities.  This means that any cleantech company looking for government assistance needs a strategy to become involved in disadvantaged communities.

Jose Bodipo-Memba of SMUD made the definition of where those communities are in the Sacramento region with a multi-layer mapping of all the features that make communities disadvantaged—not just income, but the quality of schools, availability of EV charging stations, condition of housing, and on and on.  SMUD’s data makes it very apparent where the communities with which to get involved are.  Following Keane’s suggestion that cleantech companies mount community engagement campaigns and combine things like rooftop solar or community solar installations with the upgrade of community facilities, installation of more EV chargers, building decarbonization, and installer training, Jose urged cleantech companies with an idea for that kind of approach to contact him directly.  He welcomes unsolicited proposals and SMUD has a history of dealing creatively with small businesses.

We had a pretty big crowd for this session and that means we will likely have another one around this topic in the future.  It is popular.  Copies of the presentations are HERE.

On October 29 and December 3 we will turn our attention to the future of the grid and the incorporation of a growing number of microgrids.  Mark your calendars and be sure to watch for the details.