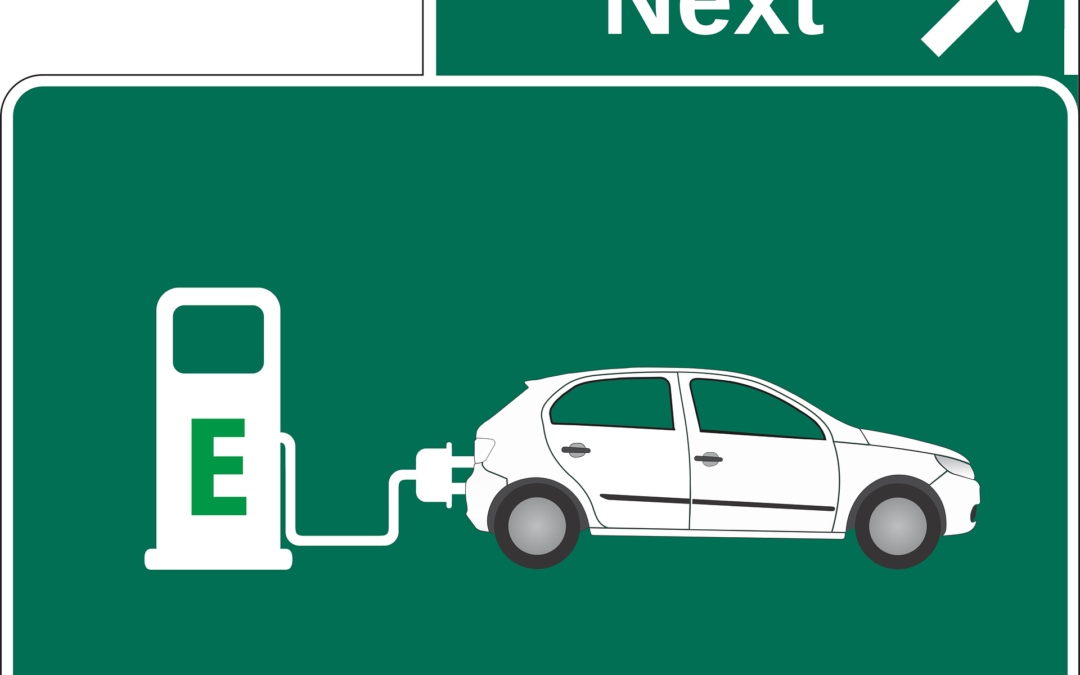 There was a time when the “impossible” target for battery costs was $300/kWh.  At the time the going price was $1,000+/kWh.  Now battery systems in large volumes for long-duration storage are being quoted at $150-180/kWh.  Elon Musk says he will soon crack $100/kWh and likely achieve $80/kWh.  Even more importantly, he believes the batteries will remain useful up to the equivalent of using them in a vehicle for a million miles.

Now a digression on how battery costs are measured.  A figure like $100/kWh seems high when considering the best wholesale market price for power is around 5 cents per kWh.  So what gives?  The metric for batteries is basically a capacity price.  Think of a battery as a bucket.  The metric is based on how many kilowatt-hours your bucket can hold, repeatably, and for thousands of cycles.  Done properly, it does not assume the battery is discharged to zero (which is hard on a battery), but rather assumes a reasonable operating range between “full” and “empty”.  The harder a battery is pushed, the shorter its lifetime (or so most think).  So, it would be unfair to judge the size of the bucket based on a capacity which makes it fail prematurely.

Also, one must be careful on these measures whether one is talking about a single cell, a packaged set of batteries, or a whole system with charging and discharging management, cooling, and a support frame.  Usually the figures are quoted for a package.

Anyway, if a battery pack is priced at $100/kWh of usable capacity and can handle 3,000 cycles before deteriorating so much it is not useful in its intended application (that’s about what a million miles of use in an EV would require), then the cost of its use is $100/3,000 = 3.3 cents per kWh.  That seems pretty trivial.  When batteries cost $1000/kWh and had an expected 1000-cycle life, the effective cost was $1 per kWh.  No wonder people thought battery storage was pretty expensive.

So that’s why Musk’s announcement is such a blockbuster.  How did he do it?  He has been working for years with a team at Dalhousie University in Canada that has created chemical additives and nano-engineered materials to gradually improve performance.  That team has been working on this problem since 1996.  Not exactly an overnight breakthrough, but one most people did not appreciate was underway.  To that Musk is adding crazy scale (a manufacturing plant 30 times bigger than the current Gigafactory) and some more changes in chemistry to eliminate the more expensive components (like cobalt).

Analysts have used the $100/kWh figure as a target for when EVs would be no more expensive to buy than conventional vehicles.  Clearly Musk rose to the challenge.  However, there is still more ferment in hundreds of labs working on even more battery innovations and this is likely to push costs lower still.  If you are looking at a business that touches the battery world, and if you are not considering that battery costs could fall below $50/kWh and maybe to $20, you are likely missing the competitive threat—or opportunity—batteries can provide.

Read the this article for more details.