“Green” Steel and Cement: Cutting Back on Coal Use to Cut Carbon Emissions 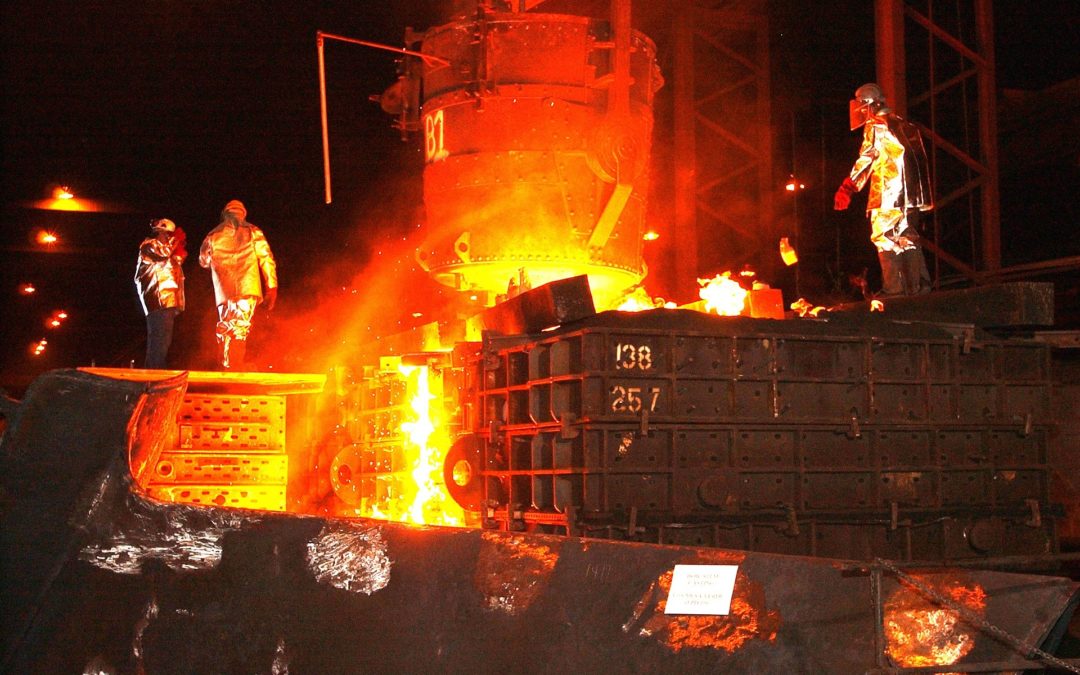 Clamping down on carbon dioxide emissions is going to mean a focus on eliminating coal use as the worst fossil fuel.   Most of the attention on cutting back on coal has been on the electric power sector, but there are other big uses.  The other big uses of coal in the industry are in the manufacture of steel and cement.  A recent announcement of a $500 million investment in a new “coal-free” steel mill bringing 1,000 jobs to Pueblo, Colorado, is a reminder that technology is moving toward eliminating coal in those industries as well.  The plant in Pueblo is part of a three-decade trend in shifting steel production from the use of raw iron ore in huge integrated steel mills to the use of recycled steel and iron in “mini-mills”.  Now 42% of the steel in the US comes from recycled material and 86% of all steel used is recycled (much more than for aluminum, by the way).  The heart of a mini-mill is an electric-arc furnace that melts the compressed junk cars and other scrap.  The EVRAZ steel mill in Pueblo has just signed a deal with Lightsource bp to buy 300 MW of electricity from a solar farm to feed the furnace.  (Read the article here and another here.)  The solar plant’s output will actually be sold to utility Xcel Energy and an equivalent amount will then be delivered to the mill.  There are 112 mini-mills in the US that potentially could do the same thing.

Shifting integrated steel mills off coal is not easy.  Coke from coal is a key part of the process.  But there are some advances that could change that technology to direct reduction of iron oxide ore using electricity, as is used in the reduction of aluminum oxide ore (bauxite) to metallic aluminum.

Cement is even tougher to make carbon-free because an inherent part of the process is to calcine (bake) calcium carbonate to drive off carbon dioxide and produce lime (calcium oxide).  That process today dumps about 2 billion tons of carbon dioxide into the air every year, more than comes from the airline industry.  Even if the calcium carbonate was heated electrically (which now is very expensive) to eliminate coal use, the carbon emissions from calcining would remain.  There are some clever ideas to change the whole makeup of cement to one that cures by absorbing carbon dioxide rather than by mixing with water.  That would present an interesting way to sequester huge volumes of carbon dioxide, but so far it is just a lab demo.

Charging for carbon dioxide emissions in one way or another would hasten the adoption of these new technologies.  But the good news is that there are possible options for dramatic reductions even in these old and huge industries.  And ditching coal does not necessarily mean ditching jobs.