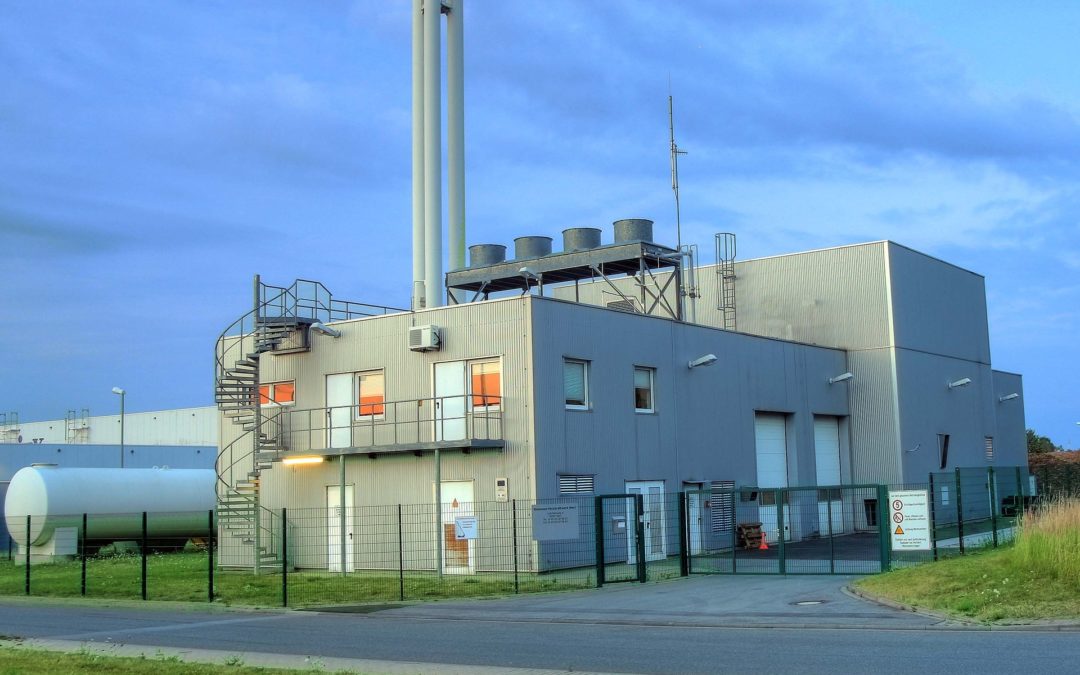 Momentum is building behind Greyrock Energy, our local gas-to-synthetic liquids pioneer.  First, they closed on a follow-up equity investment in May from AP Ventures.  Their first investment was from Anglo American Platinum, based in South Africa.  AP Ventures is a fund founded by Anglo American and the Public Investment Corporation of South Africa, an economic development arm of the Ministry of Finance of the government, with $130 billion of assets under management.  These founders have now gathered a number of other well-known participants. Mitsubishi joined AP Ventures in December 2018, and has been followed by Toyota and Sumitomo MitsuiBank investment through the Mirai Creation Fund.  Getting an investment from such deep-pocketed and well-known companies puts Greyrock on some very sound footing.

The second bit of momentum was just announced in August when a customer obtained financing to build a plant in Canada to convert 5 million cubic feet per day of stranded natural gas into 500 barrels per day of clean synthetic diesel and naphtha.  The plant to be built by Rocky Mountain GTL in Carseland, Albert will incorporate several unique environmental features, such as self-sustained water supply, self-sufficient on electric power, and recycling of significant process CO2 in order to produce additional synthetic diesel. RMGTL was formed in 2017 with a private placement of C$42 million.  It has licensed technology from Greyrock and related technology from Canadian firm Expander Energy, Inc., intending to become a global player in converting waste gases to clean fuels and chemicals.  The intent of all involved is to scale-up the size of future plants to handle up to 50 million cubic feet per day of raw gas.

Both steps boost Greyrock Energy onto a bigger stage and position it for a bright future.