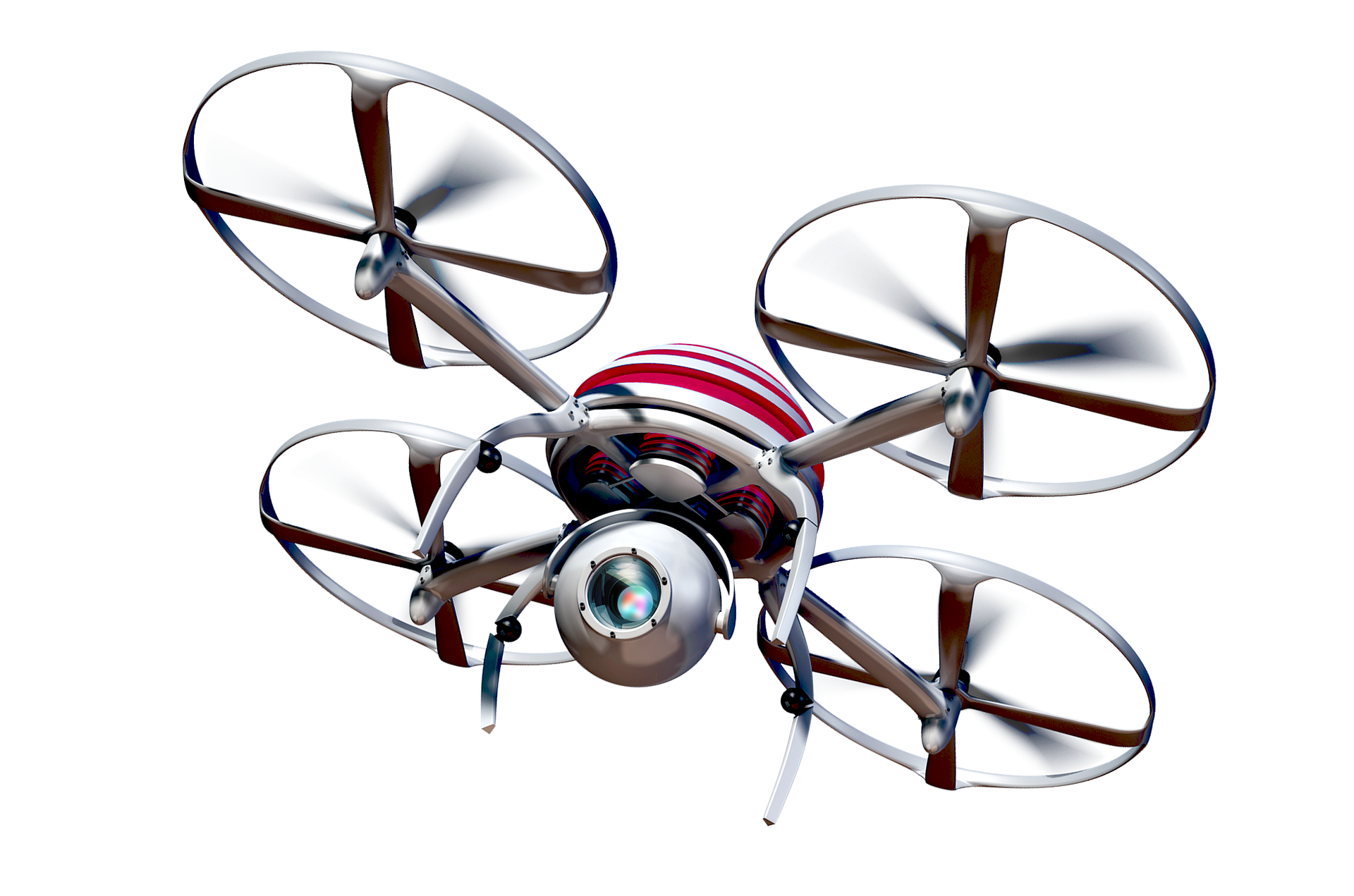 Silicon Valley startup Hypoint believes it has found the perfect match for fuel cells in potential eVTOL aircraft.  Even though battery technology has been rapidly improving, Hypoint believes batteries will never be energy-dense (kWh per kg) enough to perform well in aircraft applications (a five-fold increase would be needed), but also because of significant times to recharge.  Instead, Hypoint has designed a pressure-boosted hydrogen fuel cell operating at 45 psi to increase energy density dramatically while taking advantage of short refuel times.  Read more about it here.