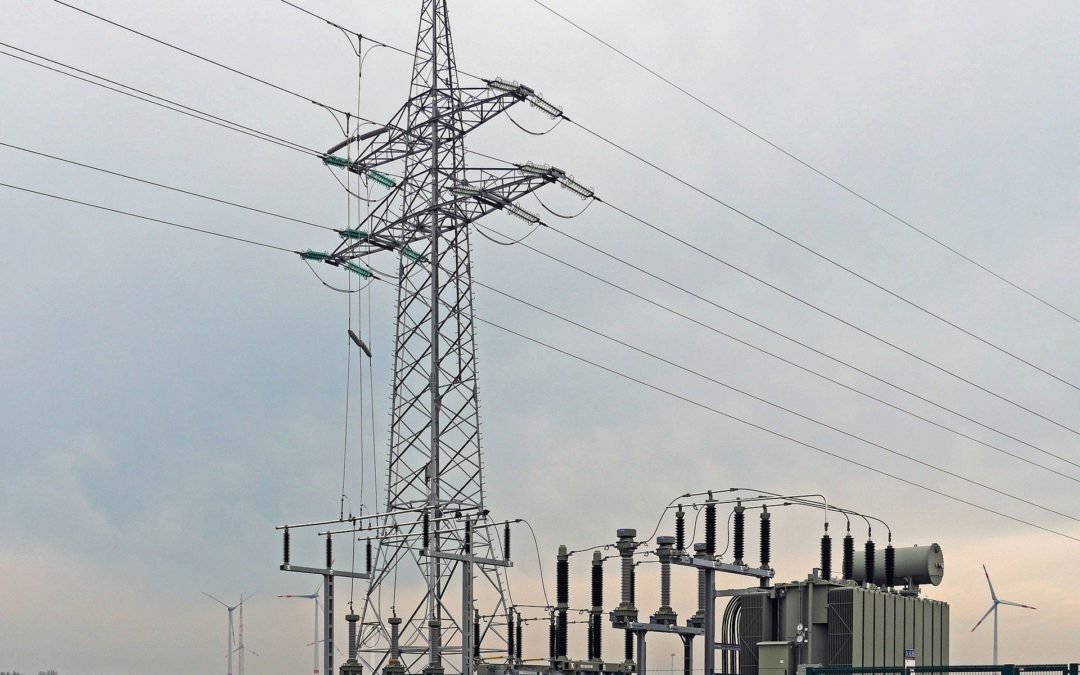 There has been an explosion in interest about microgrids and what they can do in the past decade.  But there are also concerns about what some unintended consequences might be.  Ironically, the electric utility business started from a collection of microgrids, but the enormous economies of scale drove the industry to a massive consolidation and growth, while dramatically dropping prices charged to users.  (For those wanting more background, skip to the end of this blog.) The question debated now is whether those enormous economies of scale have with the advent of new technology diminished substantially.  Some things are clear.

So some things can go well, others can go wrong.  Microgrids are likely here to stay, so the question is how to create more positive than negative outcomes. That is a goldmine for new business opportunities.  (Check out Wikipedia on what a Microgrid is.)

The key seems to be making microgrids smart.  Most of the concerns with microgrids would seem to disappear if managers of the distribution system were able to see and control what the microgrids are doing.  That begs the question of whether there will be or should be one or more “Independent Distribution Operators” of IDOs functioning like the current ISOs for the high-voltage part of the grid.

Here then are some business opportunities to consider for a new world of hundreds or thousands of microgrids operating in harmony with each other and the larger grid.

These are just a few of the wealth of possibilities the microgrid “rush” may provide to entrepreneurs.  To learn more, join the MeetUps we will have October 29 and December 3.  We will have a number of speakers each time to provide their insights on microgrids.

For those who want more background:

In 1974, Dow Chemical Company was pushing several states (especially in California where they had some big plants) to adopt changes to utility laws to promote this new thing called “cogeneration” at industrial sites, and to allow the power produced at one site to be sold to nearby businesses.  Dow even talked about a coalition of several businesses installing cogeneration and sharing the output among them.  Why was Dow doing this?  It wanted to cut its power costs dramatically.  It wanted to insulate itself from power shortages it saw coming.  No one called this a microgrid, but that is what it was.  The utilities fiercely opposed the idea, as did the CPUC at the time.  They saw it as a threat to the way utilities were virtually guaranteed to recover their investments in generation and the way the costs of those investments were divvied-up among users.  If industrial customers could generate their own power, who would pay their share of the utilities’ costs that were included in the industrial rates?

Nothing happened in 1974, but the idea kept coming back as more and more users saw the rules and regulations governing utility service as outdated and a roadblock to better ways to generate and distribute power.  Many of these rules originated around 1920 when the concern was about “destructive competition” among utilities.  It may sound very strange to be concerned about too much competition, but there was a logic behind it.  A hundred years ago, the technology for generating and distributing electricity was improving rapidly.  As a result, expensive equipment that was state-of-the-art at the time it was built was obsolete in a few short years when a newer technology could provide power so much cheaper.  The result was that utilities wanted to charge a price for power that would recover their costs quickly so that as the new technology arrived it would not jeopardize the investment in the older technology.  Logical, but ill-fated.  Raising prices simply made the newer technology look even more attractive.  So why buy the expensive stuff?  String up some more wires and give me the cheaper stuff! In essence, create competing grids.  Looking at it, the concerns in 1920 were not so different than those in 2020.

Well, cities a hundred years ago were effectively the regulators of utilities.  Utilities needed to use public rights-of-way to string up the wires.  The cities didn’t want to see the maze of wires along streets blot out the sun, so they started applying the brakes to the “gold rush” atmosphere. And doing it in very different ways depending on the city.  So, a deal was struck, one which the utilities themselves originated.  First, make utility regulation a state matter, not one done by the cities.  (“We need uniform and consistent rules; not the current patchwork!”)  Second, utilities would agree to recover the costs of their investments over a long period, such as thirty years, rather than much shorter terms.  This would make for much lower rates.  (“If we are assured we can recover our costs, then we can recover them more slowly to the benefit of all ratepayers.”)  Third, the state regulator would oversee all the capital investment decisions of utilities (that would be guaranteed to be recovered) and approve rates for all customers.  Fourth, utilities would be given exclusive territories so that no one could undercut them.  No more competition, except in areas at the fringe which were not yet served.  (“We are natural monopolies!”)

This compromise held together for half a century, but eventually, the tidal wave of innovation began to overwhelm the quaint idea of public regulation of natural monopolies in the public interest.  Innovation became the enemy, something to be resisted because it upset too many apple carts.  But the innovations were so appealing, the resistance was hard to maintain.   Finally, in the California deregulation law in 1996 (along with similar steps in a few other states), utilities were compelled to exit the business of owning and operating generation assets.  The recovery of their costs would no longer be guaranteed going forward.  BUT the difference between what the utilities got from selling off generation assets and what was on the books yet to be recovered of the utilities’ original investment in those assets COULD be collected from ratepayers.  This is where the notion of “stranded costs” originated.  (“We told you years ago these costs were OK, but now they are not.  Oops. Let’s do the honorable thing and let you collect from ratepayers the difference between the market value of those assets now and the remaining unrecovered amounts still on your books. And we will make sure the ratepayers have no choice.”)  This approach was expanded to include charging any customers so bold as to decline using the full services of the utility an “indifference charge”.  Sounds harmless, but it means paying for things a customer is not using because that customer did use them in the past and utilities made big investments to serve those customers.  Now customers wishing to disengage in part from the grid are causing concern once again about paying for assets no longer as useful as they once were.