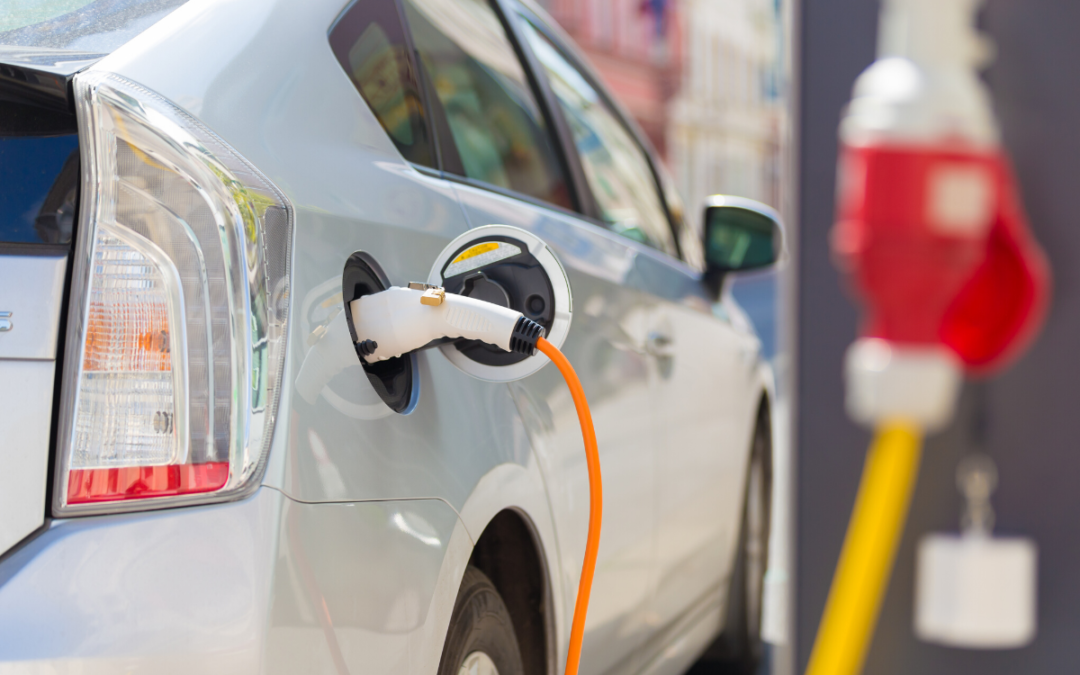 Back in April 2019, Sacramento was introduced to GIG cars and not long after I moved to Sacramento from San Diego for college I started using them. GIG is an electric car sharing program where one can rent a gig car that is strategically placed around the city of Sacramento.

Because I don’t have a personal car, GIG cars have made things more enjoyable, saving me money and being easily accessible. You can take gig cars anywhere so long as you place them back in one of the designated ride ending locations. If you need any type of help, they have operators that will help you 24/7 which has been helpful to me when I lose bluetooth connection to the car. My overall experience with gig cars has been great. Electric cars are easy to drive as well as typically fully charged. My most memorable experience when driving them was when I took it to go ice skating and ended up getting locked out of the car because I had no service. The operator support was able to open the car and even made sure that I was able to start it. I chose GIG cars instead of buying a car because I am a full time college student and have other priorities.

So, I am a student hundreds of miles from home. Able to access a vehicle and get support without all the baggage that comes from owning a vehicle. It makes life easier and I don’t lose opportunities because of it.

Currently, I am a second year computer science major at Sac State. My desire to go into computer science was first sparked when I watched CSI cyber and there was an episode where a person was able to hack into people’s cars and kidnap them. Before seeing this I was completely unaware that people could hack into cars but I knew in that moment that I wanted to help people who didn’t know that they were even being attacked. Thankfully, I have confidence this is not a problem with GIG cars.