New Vision Aviation Pushing to Get Ready for Electric Aircraft 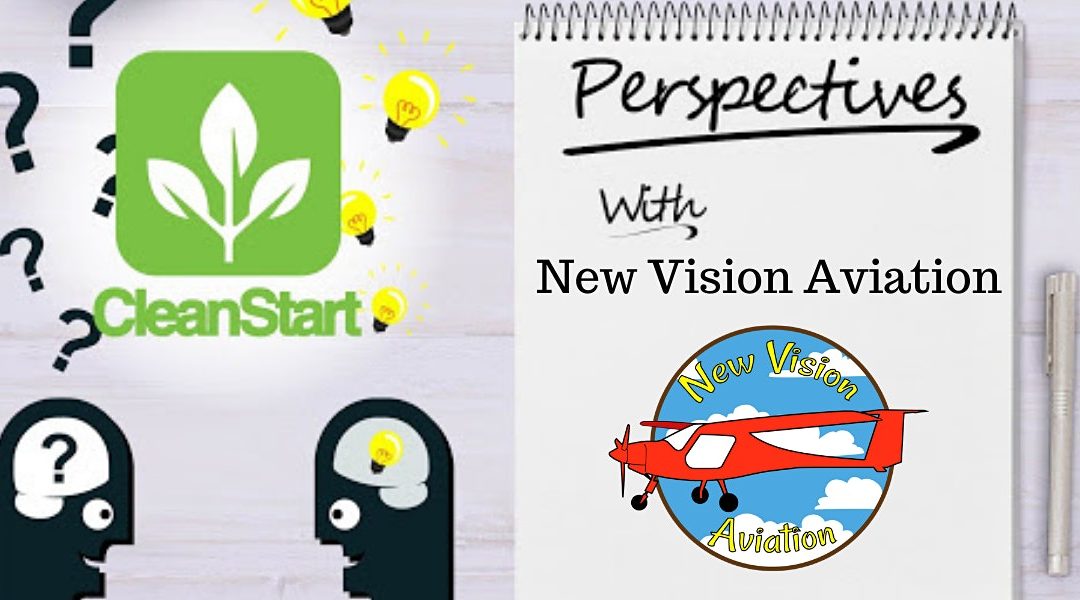 In our September 9 Perspectives podcast, New Vision Aviation CEO Joe Oldham described how his nonprofit is trying to push airports and other appropriate places to move faster to get ready for what he sees as a tidal wave of new electric airplanes.  He wants to see California especially be in the vanguard of the switch to EA’s as a way to cut carbon emissions and smog while providing faster commutes.  To do that, he believes the key is to be ready with all the recharging gear needed and to train more EA technicians, as well as to update regulations to eliminate unneeded hassles.  Do a Google search on “electric airplanes” and you will quickly see how many are being developed and even some ready to fly.

Oldham is on to something thinking that things like recharging infrastructure are going to slow down deployment of EAs.  He has come up with a combination of a foldable solar array and a portable battery pack to get that infrastructure quickly available and in a very flexible way.  He is focused for now on the light V/STOL EAs that are likely to be the first for commercial use.  He sees them as a more energy efficient and quieter alternative to the helicopters that are now used to ferry business people around, making this an immediate market, with the first certification of the EAs in 2024.

Current limitations on batteries put a limit on the range of these vehicles at 35-50 miles.  He personally has flown one 60 miles, with 20% charge left at the end.  But he is confident that this will get better with improvements in battery technology.

Just like for EVs the speed of recharging will be an issue.  Right now, his simple system will do a recharge for a short trip in 90 minutes hours, implying a recharge rate of about 10 kWh per hour.  That must get better for electric aviation to spread, and he’s hoping to be the catalyst that gets attention from others who can make those improvements.

Finally, he sees servicing and piloting EAs as the source of thousands of new jobs, and an improvement in air quality in the disadvantaged communities that now typically surround the small private airports that are the most likely to be used by EA air taxis.

Oldham is very passionate about what he is doing and it was a fun event.  Check it out.