One Step Closer to a Five Minute EV Charge 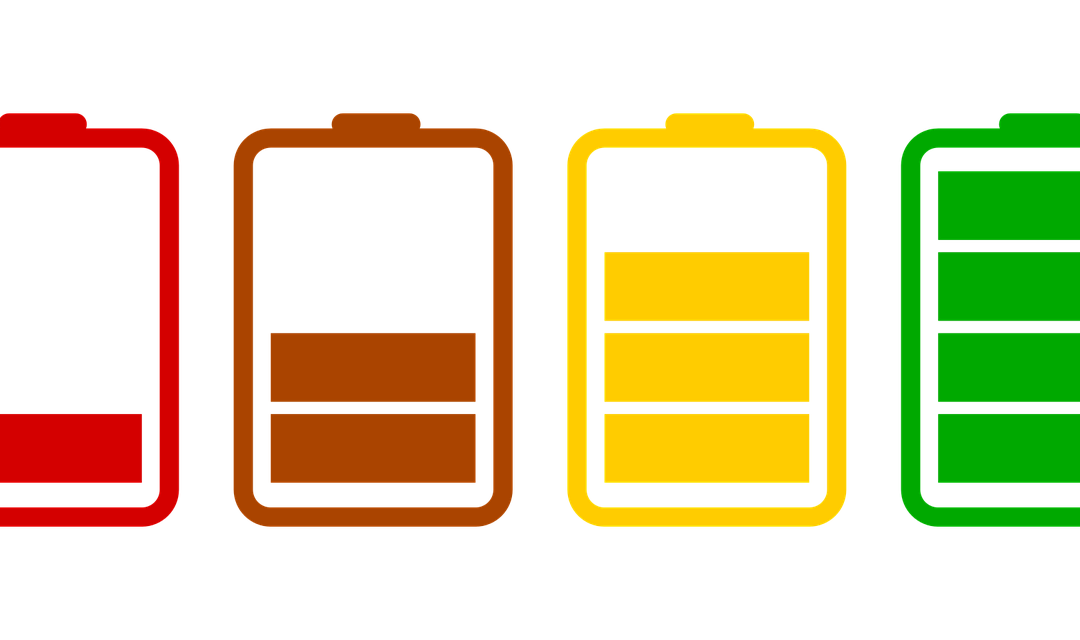 An Israeli company called StoreDot has just announced it has made 1000 samples of its lithium-ion battery variant available for commercial testing to prove it can be recharged in five minutes.  These are small batteries, but big enough that the company believes they can make their point.  Their breakthrough is in replacing the usual graphite anodes with metalloid nanoparticles.  Ultimately the company wants to move to a “silicon-dominant” anode structure but believes this current step is enough to be attractive to certain battery applications like scooters and drones.
EVE Energy in China is StoreDot’s manufacturing partner.  They indicate the new batteries can be produced on standard lithium-ion manufacturing equipment, which could be a very important feature for rapid adoption.
Take a look at their press release.  It has a link to an interesting video.
Remember that fast charging will also require high-voltage chargers and connections to the power grid at a level or in a way that does not cause voltage sags on the system, so some innovations will be necessary.  Nevertheless, the prospect of being able to get a full recharge in about the time it takes to get a full fuel tank on a conventional vehicle is huge.