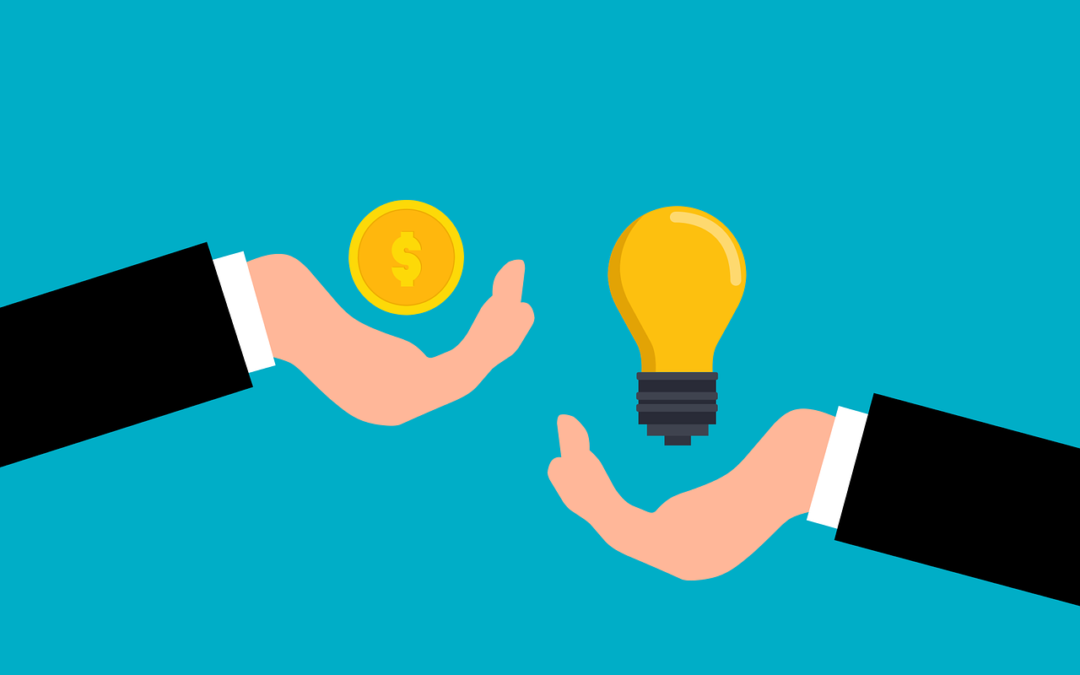 On our November 1 Perspectives webcast, CEO Sedale Turbovsky (www.opengrants.io) gave a master class in how best to win grants to advance your clean tech ideas. His main point was that success depends on investing in building relationships with the granting agencies far in advance of applying for money. Otherwise, the chances of getting an award are much less. Applying for grants in a rush to avoid running out of money is exactly what not to do.

As with many things in building a company, one of the
first steps is investing in creating a network of contacts
that can help, according to Sedale. He firmly believes that granting agencies want to make awards and want to have as many high-quality applicants as possible. Consequently, potential applicants should reach out to find out what the needs of these agencies are, how programs can be shaped to improve the chances of good outcomes for the agency,
and when windows for applications will be opening up. This is the opposite of waiting for a funding announcement and then gearing up to put a proposal together at the last minute. Potential applicants need to take the time to get to understand the bigger objectives the granting agencies seek to achieve, and reflect that in the proposals. 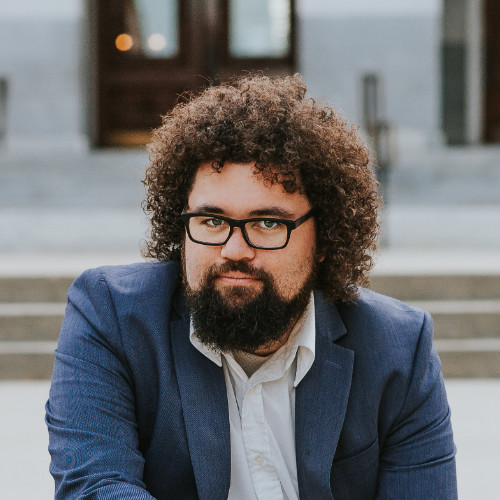 And there are a couple of good techniques applicants can use but often do not do so: (1) Understanding the point system by which applications are evaluated and what the agency is looking for to get the highest score. (2) Getting feedback on any applications that are do not receive awards so that one can do a better job next time.

OpenGrants is positioned to help companies find the right contacts in granting agencies and begin building positive relationships. OpenGrants offers a basic “freemium” service that will develop a profile of those seeking grants and matching them through an extensive database to what might be good candidates to approach. The idea is to offer a “no-regrets” entry point to encourage people to give OpenGrants a try.

At the $29/month pro level, OpenGrants will use its AI-boosted systems to customize its recommendations. At either level, OpenGrants can connect companies to those that can help write proposals or give targeted advice. They have five specialists on-board themselves and a bench of more.

Sedale estimated that about a quarter of all those OpenGrants have helped successfully have been clean tech companies. Significantly, OpenGrants derives most of its revenues from granting agencies themselves, providing advice on how to fashion requests for proposals better. That positions them as the perfect resource to bridge between grantors and applicants.

While startup companies may ask “why bother” with smallish grants rather than going directly to investors, there are several good reasons to do so. First, grants do not involve any dilution of ownership and do not need to be repaid. Second, getting a grant is important validation that investors will use when judging whether to put money in. Sedale said companies are twice as likely to have a successful A-round if they had received grants first. Third, the process of pursuing grants opens doors to a wide array of support resources and relationships that can become very valuable later on.

This webcast was recorded and is available on our YouTube channel and below.