Our Fearless Predictions for 2022: Were We Right? 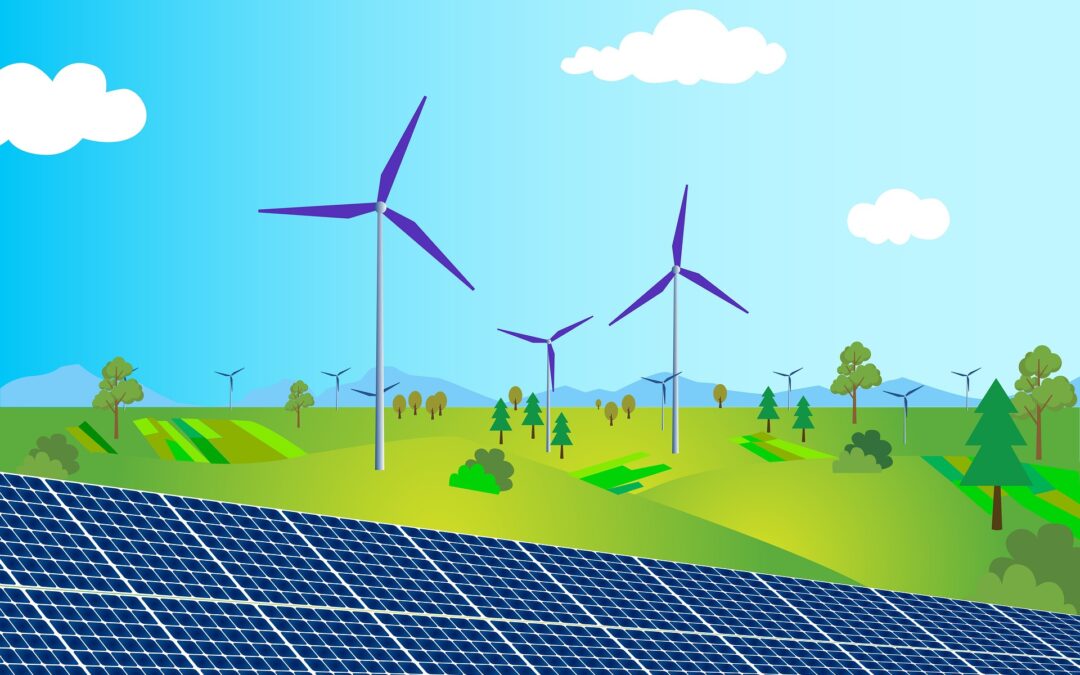 RESULT: Wrong number, right direction. We did not factor in the Russian invasion of Ukraine and the Western sanctions. On the other hand, even with all the disruptions, the price of oil as we write this ($75.30/bbl) is BELOW what it was a year ago, prior to the invasion. It will likely fluctuate around that level to the end of the year. The peak in the oil price was on March 8 when it was $123.70/bbl. The oil market has a remarkable capacity to over-compensate for a price run-up, and it happened again. Unfortunately, not all of the reduction in wholesale oil prices has shown up at the pump…yet.

2. The installed price of rooftop solar will decline more steeply in 2022 than in 2021.

RESULT: Wrong. The price for installations under 10 kW crept up to $4.71 per kW from $4.65 in 2021. There’s probably some of that attributable to general inflation. The CPUC has not quite made its final decision on net energy metering prices to be offered for surplus generation from rooftop solar, but the proposed compromise essentially postpones most of the expected drop. That may actually stimulate a rush to beat the deadline on this grandfathering period and cause a bump in installed costs.(See our blog specifically on this proposed decision). We will revisit this next year.

3. A new microgrid will be developed in our region with at least 500 customers.

4. The Air Resources Board will publish new, lower Carbon Intensity figures for renewable fuels made from captured CO2

RESULT: Correct. Faced with a lot of controversy over the precise carbon intensity scores calculated for various alternate fuels, CARB created a mechanism to allow anyone to propose a specific “pathway” from raw inputs to miles driven (what used to be called “well-to-wheel”) to calculate this figure. The result has been a profusion of hundreds of calculated carbon intensities depending on the exact circumstances. Over 200 new calculated scores were added in 2022 (making a total of 1390 “pathways”). The result of all these variations is that methane derived from biomass conversion can have a carbon intensity score from -600 (really great) to +90 (no better than regular gasoline). If you intend to sell alternate fuels, be sure to understand how to get the right score for your product. Any negative score can earn money from selling the excess credits that score creates.

5. California will receive a new application for an offshore wind farm.

RESULT: So far there has been no such additional application. However, there has been new momentum. In August, the CEC set goals to have 5 GW of offshore wind generation in 2030 and 25 GW by 2045. If these goals are to be met, someone is going to have to apply for some pretty big installations very soon. On December 6, the Biden Administration announced the first auctions for leases 20 miles offshore California, near Morro Bay and Humboldt. The goal is to have 4.5 GW of wind turbines installed, part of the federal plan to have 30 GW of offshore wind in the US by 2030. The auctions will trigger a review of all the environmental, fishing, and shipping complications of the possible installations.

RESULT: On the mark. The slide in coal used for power generation resumed through the end of September. In addition, renewables continue to outrank nuclear as a source of generation. “Renewables” in the definition used by EIA includes conventional large hydro as well as small hydro. Many others include only the small hydro. Total generation grew 2.85% from 4,098 to 4215 TWh with the rebound ion the economy from COVID shutdowns. 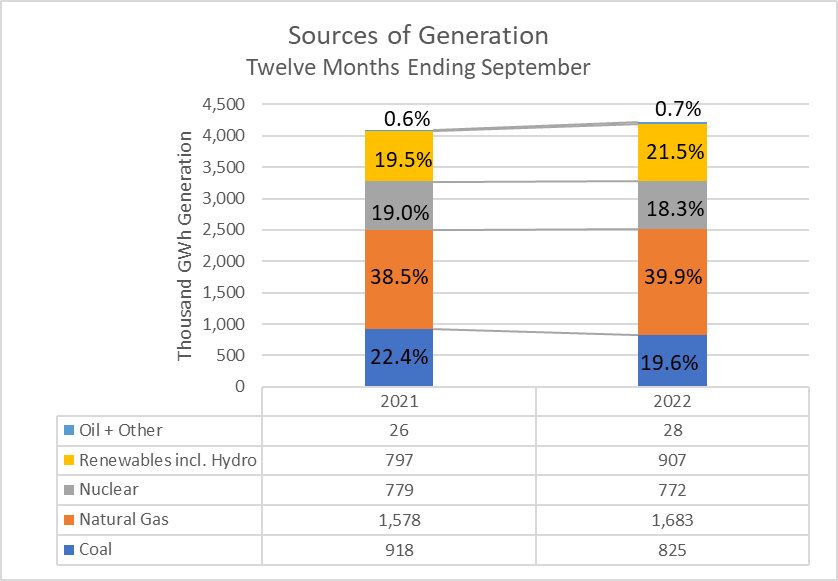 7. EV adoption will double in the US with twice as many delivered in 2022 as in 2021. The supply shortages slowed Volkswagen ID.4 and Ford’s Mustang sales in 2021. The Chevy Bolt EV and EUV faced recalls, but should return to strong sales in 2022. Most companies are releasing new EV models. New companies with significant preorders will start delivering. We expect EVs to make up 10% of new purchases (more than double 2021).

RESULT: Optimistic but it may prove true. But right now it is not. Argonne National Laboratory which tracks EV sales shows that the first 10 months of 2022 saw 587,640 EVs sold. It is unlikely the last two months of the year. While winter auto 2022 sales are typically the biggest There would have to be more than 330000 EVs sold. EV sales will not have doubled. However, total car sales were down in 2022 compared to 2021, possibly due to the shortage of chips. If so, then EV sales might have been constrained. Still, a forecast of a doubling of sales was aggressive. Estimates by Argonne NL have EVs now at over 10% of new cars, though. 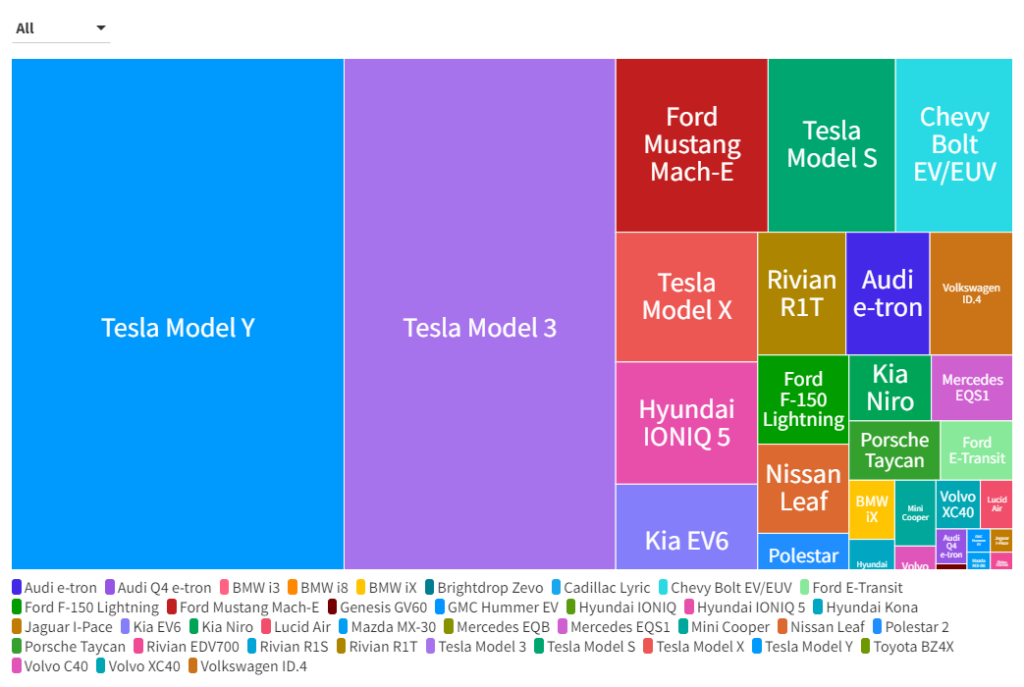 8. There will be another SPAC deal with a regional company, as the boom slows.

RESULT: No other regional cleantech SPAC (Special Purpose Acquisition Company) happened or is on the horizon. The SPAC boom rose quickly and fell even more quickly. Our prediction was in part based on the amount of money that had been raised in these “blank check” companies that were searching for a real company in which to invest. Of the hundreds of SPACs in the hunt, 56 closed deals in clean tech, but the results were disappointing. There are still SPACs actively searching for deals, but nothing new in clean tech in our region has been announced. There still are SPACs out there looking for clean energy investments, but they are broadening what they will consider. For example, Decarbonization Plus Acquisition Corp., lead by a team that already made 3 clean tech SPAC investments, just announced they are buying an oil and gas producer.

Origin Materials was the local company acquired by a SPAC (now listed as ORGN on NASDAQ) and it has done better than most. Its stock started at $10, rose to $13 and is down to $5.50 now. However it has made major investments in two new plants to manufacture its plastic resins made from biomass. It still has $108 million in cash after investing over $330 million in the new plants, and most importantly, has signed up customer product purchases and capacity reservation agreements worth $9 billion. .It may turn out to be one of the better SPACs.

Other SPACs are not doing so well, Volta (EV Charging) may delist and is just the most recent example of SPAC companies running out of money. 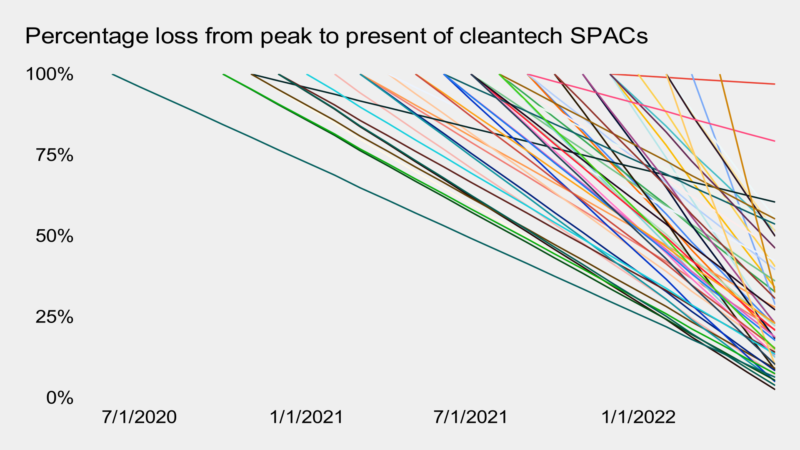 RESULT: Wrong. It was a rough year for the market all around. QGRD is hovering around $90. While that is performing better than S&P indexes it hasn’t gotten close to $120. We missed this one. We hoped that Government investment in infrastructure and modernizing the grid would help keep QGRD’s winning streak.

10. Elon Musk will step down from the Tesla CEO position.…He still will argue with people about Tesla on Twitter but his SEC liability for doing so will be reduced.

RESULT: Wrong, even though he said he wanted to, he didn’t. Elon contradicted many things he has historically said. There was not much that was “normal” about Elon Musk this past year. We thought he would spend less time on twitter. He said in November that he didn’t want to be the CEO of any of his companies, despite having added Twitter to his list of CEO-ships. It may still happen, but for Musk and Tesla it probably would have been better if he had stepped aside. The Tesla share price ($183) is now about half of its peak in 2022 ($361) after Musk acquired Twitter, breaking a long run of ever-increasing Tesla share prices.