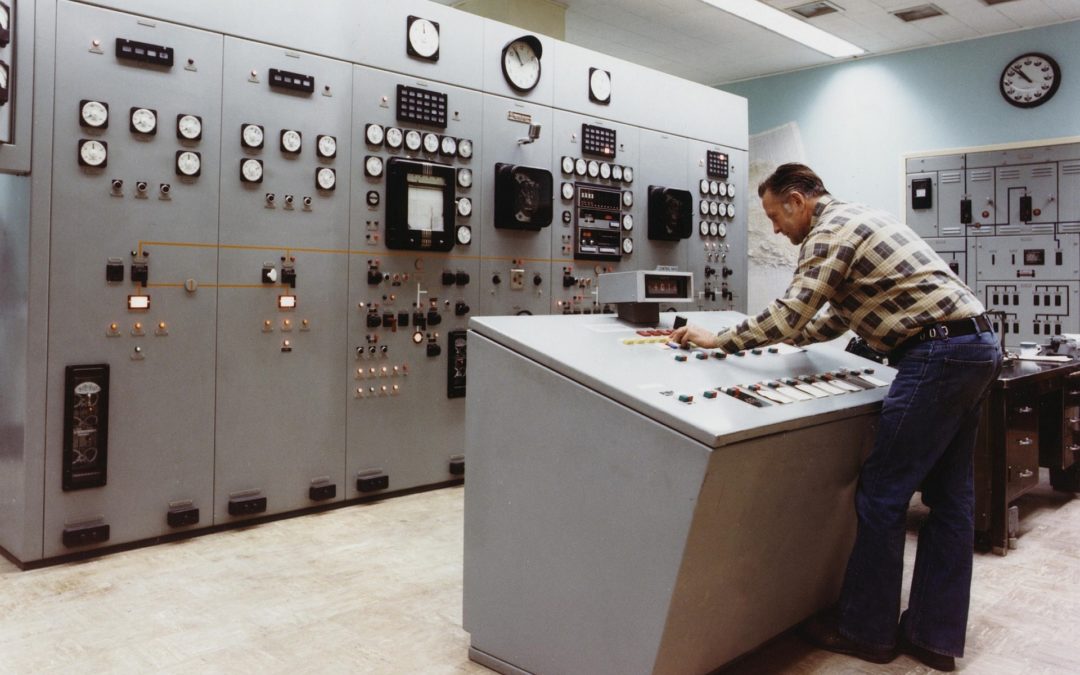 Here we are again with rotating blackouts because power supplies are not adequate at certain hours.  This surely can’t be the case for ever.  People hate the inconvenience.  Utilities hate doing it even more because it makes people so mad.  How did we get here?  Probably another in a series of unintended consequences, but one with solutions and with opportunities for entrepreneurs.

The California Independent System Operator (Cal-ISO) goes to extraordinary lengths to come up with arrangements for enough capacity at all times, but in the end it is just an informed estimate and Cal-ISO must rely on the CPUC to implement their suggestions on what to require the utilities to do.  Cal-ISO and the CPUC try to have enough capacity in reserve and not too much, because it is expensive.

Tune in to hear Gary interview V. John White, Executive Director of the Center for Energy Efficiency and Renewable Technology (CEERT) on the new horizons opening for clean tech entrepreneurs in the coming years. They talked about some of these same topics.

It appears there has been a confluence of unexpected events that left the state short on capacity, and needing to use its back-up curtailment plans over a six-day crunch.  To begin with, there have been more than 13.6 GW of gas-fueled capacity retired since 2013—9.1 GW in just the past five years.  Between now and the end of 2025, there are another 4.6 GW of natural gas capacity and 2.3 GW of nuclear capacity scheduled for retirement across the state, which means the problem is growing.

This trend was compounded on Friday, Aug. 14, when, amid triple-digit temperatures, it declared a statewide Stage 2 Emergency, warning power outages were possible. Later that day—at 6:36 p.m.—indicating utilities had taken 1000 MW of generation out for maintenance—there was an “extraordinary strain on the ISO electric system,” Cal-ISO escalated the event to a Stage 3 Electrical Emergency and initiated rotating outages throughout the state. By 7:51 p.m., the grid had stabilized as utilities began restoring the lost supply.

Saturday at around 6:28 p.m., Cal-ISO again declared a Stage 3 Electrical Emergency, due to the unexpected loss of a 470-MW power plant, and loss of nearly 1,000 MW of wind power.  Twenty minutes later the wind picked back up and the Stage 3 was cancelled.

On Monday, it again raised the emergency to a Stage 2, but did not actually execute on anticipated 1400 MW in outages due to “reduced demand due to consumer conservation and cooler than expected weather.”

On Tuesday, Aug. 18 and Wednesday the 19th, Cal-ISO again declared a statewide Stage 2 emergency and called for consumers to conserve energy.

The timing of the power plant outages was unfortunate but not unusual.  In addition, the potential to import power into California was diminished since the entire western United States was experiencing higher-than-normal temperatures and increased power demands. Unlike historic summer peak power events, the peak hour this year has moved later in the day, driven in part by the shelter-in-place restrictions created a higher demand for power to cool homes and businesses in the late afternoon and evening.  The peak load has shifted to the 6 p.m. to 8 p.m., after sunset.

In the past, the solution was nearly always to build more gas-fired generating capacity in reserve to fill the gap.  The Wall Street Journal harrumphed that this is what happens when states try to shut down fossil fuel plants too quickly.  That really isn’t the lesson.  In this era of trying to achieve a zero-carbon power supply, the state has been trying to encourage more innovative approaches.  The lesson is that innovation should have been pushed faster.

California has been in the forefront of finding more capacity through the creation of “virtual power plants (VPPs)”, basically organizing demand reductions and behind-the-meter storage that can be available on command.  In theory, with enough control, demand can always be matched to available supplies avoiding rotating outages.  In practice, even with the dozens and dozens of organizations willing to accept economic incentives to reduce demand when necessary, there was not enough available in the recent situation.  Cal-ISO successfully called on about 800 MW of this VPP power, and it would have been enough but for the fossil and wind units going down at the same time.

Grid-scale storage is another obvious solution, but Cal-ISO has been very critical of the CPUC for not moving fast enough to get the utilities to add it.  There was little doubt about what could have been done to avoid the problem.  It was a matter of not pressing forward quickly.  The Governor pointed the finger at the CPUC and CEC for not anticipating well enough.  Of course there is always enough blame to go around.

Turning this around, where’s the opportunity for entrepreneurs?  Clearly the ISO and CPUC will be open to adding more capacity resources than it has now.  Grid-scale storage projects will likely be accelerated and upsized.  Bigger organizations are already battling to be the ones to benefit from this push.  Do you have an idea that would help them compete better to add these resources?  Is there another big organization out there that would have the ability to commit to a big storage project that you could help?

In addition, there probably is a lot of room for innovation on the VPP side.  It would likely involve adding more control points at the point of power use and systems to communicate with them.  There are a number of companies chasing the idea of controlling workplace EV charging units to reduce their use on command.  Not a bad model to emulate.

One source that is nowhere near completely explored is how “thermal storage” can be used.  It would not be so much about adding big thermal storage units as it would be in controlling things which already have “thermal storage” available.  Think about anything that involves a refrigeration cycle.  Once a unit filled with goods is cold, it will hold that cold for quite a while even after the refrigeration is turned off.  That’s simply using “thermal mass”.

Who has such things?  Here’s one that is usually overlooked:  soda vending machines.  They keep drinks ready to be dispensed 24/7.  Is that really necessary?  If the refrigeration was cycled off 15 minutes out of every hour, would anyone actually notice?  All the soda cans create a lot of thermal mass.  If the “off” times we’re in that 6-8 pm period, is anyone even around to buy a drink?  So would it inconvenience anyone?  How many soda vending machines are there in California?  Close to a million.  Refrigeration usually takes about 250 watts. A VPP opportunity in the multi-MW scale.  Anyone got a good idea of how to add a simple device to control those vending machines, maybe just something that goes between the plug and the outlet?  There are cold storage warehouses.  Can the owners be induced to let the temperature rise one degree at certain times?  How big an incentive would it take?  How about convenience stores with their refrigerated units?  Groceries?  How could building HVAC systems be better used to aggregate to a useful VPP?  We heard from Stasis Group at our Spotlight Pitchfest on 7/23, presenting a thermal storage device that can be “frozen” when power is plentiful, and “thawed” to substitute for AC use at times when power is short.  You can watch here.

The Cal-ISO rules for paying a VPP are quite complex.  If you can master them, you can unlock a lot of different payments which in the aggregate may make a good economic proposition for an entrepreneur.  But rather than trying to master these rules yourself, how about dealing with one of the 38 VPPs already under contract to the ISO and interesting them in a device you may have.  Here’s a list of who they are.  Take a look at what MicroNOC is doing, as a good example.

Obviously, a lot of people worried about the recurrence of outages are out buying small 5-10 kW generators at a big-box store.  What would it take to convince them to add storage instead, especially storage that gets incentive payments for being a part of a VPP?

Finally, you can expect laws and regulations to change as well, opening new doors for innovation.  The CPUC will likely reconsider its incentives and rules.  The legislature may create a much better incentive for behind-the-meter storage, especially given the new CEC building efficiency rules requiring rooftop solar on all new homes.  Simpl Global made a presentation at that same Spotlight event with its idea of how to do zero-installation cost storage with PV.

What’s your idea?  This is a relatively open territory and ripe for innovation.  The need is pretty clear.  It’s always good to innovate when there are customers already eager for new solutions.  Give it some thought.  If you want to bounce around ideas, you know how to find us.