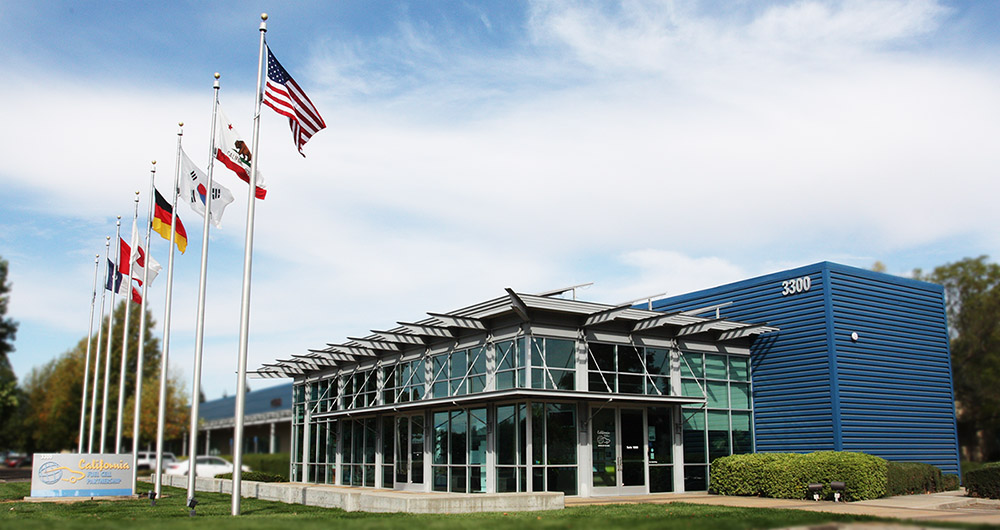 Would it surprise you to hear that a company founded less than two years ago is coordinating top California infrastructure for zero emission cars, helping build some of the most energy efficient housing in the nation, and changing the way restaurants do business?

We certainly were impressed.

Frontier Energy, founded in 2016, describes itself as a “new company with a long history”, and we quite agree.  Made up of five companies in seven U.S. offices, Frontier Energy’s diverse expertise pulls from nearly 150 years of collective industry experience. While the strengths of each company differ, they all have one goal in mind: to drive growth with a positive environmental impact.

Beyond consulting across food and housing projects, Frontier Energy here in Sacramento specializes in power and transportation. In the quickly changing world of zero emission vehicles, Frontier Energy’s Transportation and Power division plays a key role in moving infrastructure and technology action plans forward. Frontier Energy (formerly BKi) has been operating and staffing the California Fuel Cell Partnership in West Sacramento since 1999. Right now, Frontier Energy is helping implement hydrogen stations throughout California and across the country, and coordinates with international hydrogen and fuel cell programs.  You can see the locations and current operational status of hydrogen stations on the CaFCP station map, which is powered by an open-source software system that Frontier Energy developed.

Chris White, who leads marketing and communication for Frontier Energy, said the company is unique because it has found a way to “leverage decades of company strengths and experience to work on cutting-edge technology.” Thirty years ago, a now Frontier Energy company shipped one of the first electric vans to the U.S. from England to study it. Today this company is stretching its knowledge from Sacramento to New York with plans to grow. CleanStart is looking forward to its progress both in the Sacramento region and beyond. 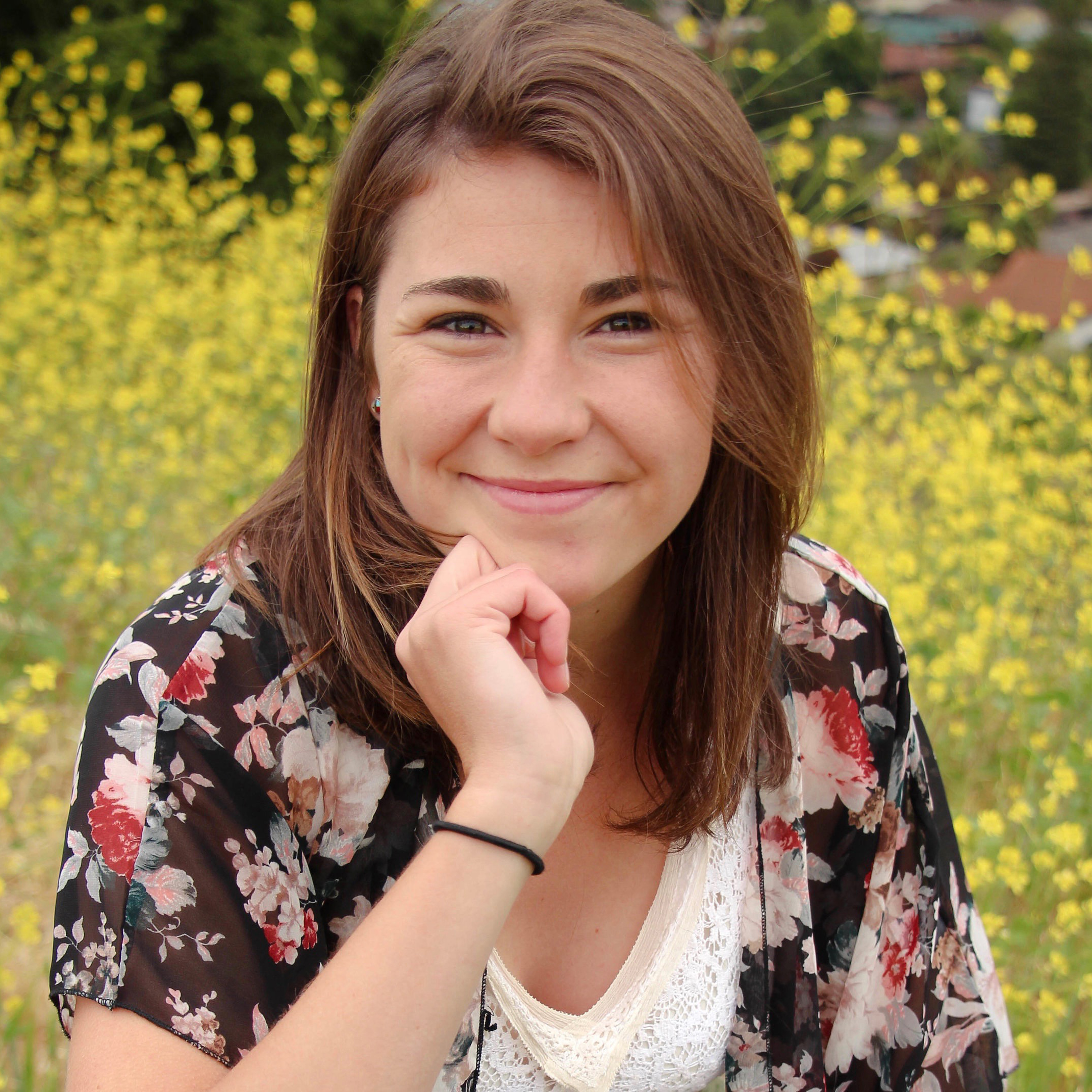 Kate is a recent graduate of Cal Poly, San Luis Obispo and has a strong background in entrepreneurship and global politics. After helping launch an AgTech startup on the central coast, Kate is back in her hometown looking to take her experience into the world of Cleantech and help grow the Sacramento region.