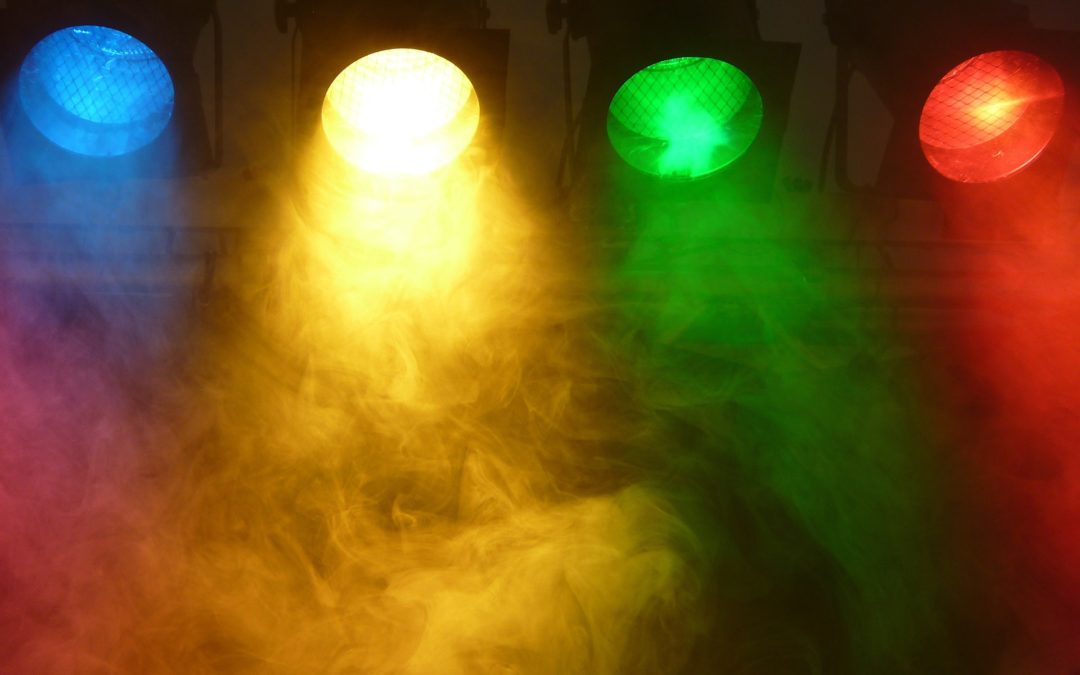 Nothing can dim the light that shines from within (-Maya Angelou). That is why RAF Electronics is such a cool company. With ambition, Dick Flasck (cofounder), followed advice connecting with California’s education system and cleantech economy.

RAF Electronics started out of curiosity when Dick Flask was developing light engines for HD projectors. He encountered difficulty placing light from the light source on small target areas no matter how hard he tried. His solution to that was etendue matching and nonimaging optics which has been the backbone behind the success of the company.

We are excited to watch RAF Electronics grow as Dick Flask bootstraps his company with his Vice President.  We will be inviting them to a future CleanStart event to share how they have leveraged the resources in California to grow. 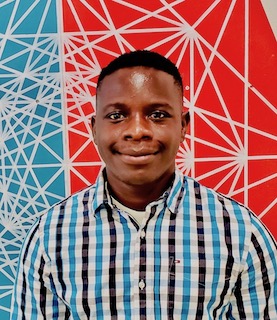