RECAP of Fearless Predictions for 2021 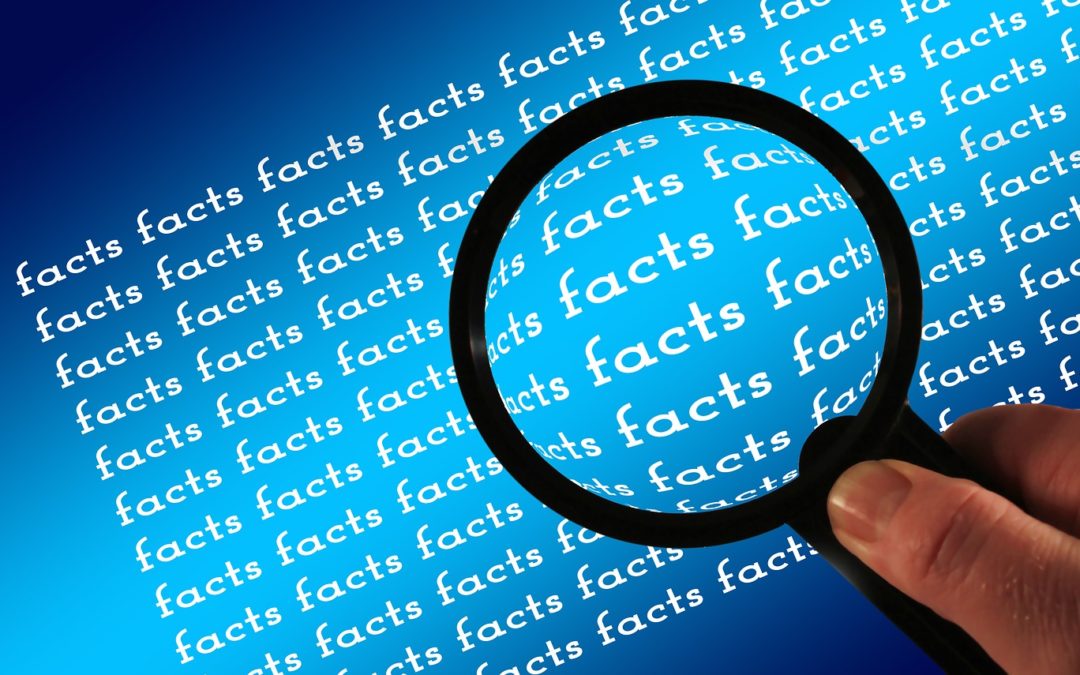 Every year we make predictions and then see how we did. Overall, our predictions were too conservative for 2021. We got seven right, two wrong, and one undecided.  There were some big improvements in clean tech areas like ZEV, Solar, Batteries, and more.  We also saw companies receive enormous investments and make a splash on Wall Street.  Read below to see how we did.

2. QCLN CleanTech Stock Index to reach a new high over 125.

The high for the year was 87.  At the end of November, the index sat at 78, pretty far from the predicted mark.  While the past gains retreated, the number of indexes being created to support passive cleantech investment has grown. The top 5 Renewable Energy ETFs saw their Assets Under Management grow by over $3.6 Billion (about 20%) . More and more people are demanding their investments support what they believe in.  Rating: Missed the number, hit the intent.

3. There will be a huge increase in installed storage projects—3,000 MW will be added in 2021 in the US counting both grid-tied and behind-the-meter storage, and 1500 MW grid-tied capacity added in California alone.

4. The installed cost of a utility-scale storage project will fall below $350/kWh of energy capacity.

Going back to NREL for an update, the cost in 2020 came in at $345/kWh and is estimated to be under $340/kWh by the end of 2021.  We will take that as a win.  The new NREL estimate for 2025 is $245/kWh, but we still think that will prove to be too high.  We are sticking with the $225/kWh forecast. Rating: We got this right, but we thought the pandemic would result in less progress than was actually made.

5. A bill will be introduced in Congress to extend Investment Tax Credits to storage projects.

A bill was introduced in March, but was not passed giving ITC for storage projects, although the credits were extended for solar and wind.   The infrastructure bill included some incentives for standalone storage projects but no ITC.  Rating: It happened, but went nowhere.  Some incentives were added another way.

6. Two renewable-based microgrids with over 1000 customers each will be established in Northern California.

We have been bullish on microgrids and continue to think they will make a significant impact during the energy transition. But have been miffed by the complexity they face. Despite being supported by most and with some positive regulatory progress, coordinating stakeholders is the biggest obstacle to building microgrids, showing even when everyone agrees you still have a long way to go. Rating: We missed. We still see a bright future for microgrids, DERs, and VPPs, though.

7. The revenue generated by our regional clean tech companies will top $6 billion.

The pandemic resulted in a number of company casualties.  We may not have hit the $6 billion mark, but there were some gains.  We will not know for sure until we can collect information from the companies that were idle for so long and not answering inquiries.  Rating: Don’t know yet.

8. The price of California Carbon Allowances for the first time will exceed $20.

The high for the year was over $35.  By year end, prices had gone down to $29.  The spike was much higher than anticipated, indicating the offsets in this post-pandemic transition year were harder to find. This bodes well for sustainability projects. (Check out our blog on this.) Rating: It happened, but the jump was much higher than expected.

9. Installed residential solar PV costs for systems under 10 kW will drop below $4.60 per watt.

The cost dropped to $4.57 per watt, even though the tariff on imported panels remained.  Even with supply chain issues in procuring panels from China, competition and innovation have continued the downward pressure on prices. New financing, B2B services, and hardware companies continue to make an impact. Including local Companies LoanPal and Assent.  Rating: Another Win

10. Two regional cleantech companies will raise a total of more than $50 million to propel their growth.

Two companies had outstanding success.  Infinium closed on $69 million and Origin Materials went public through a SPAC acquisition and raised a net $900+ million.  Obviously, we were too modest in our forecast. Rating: Too modest by a factor of 20, but big win for the Clean Tech Hub!