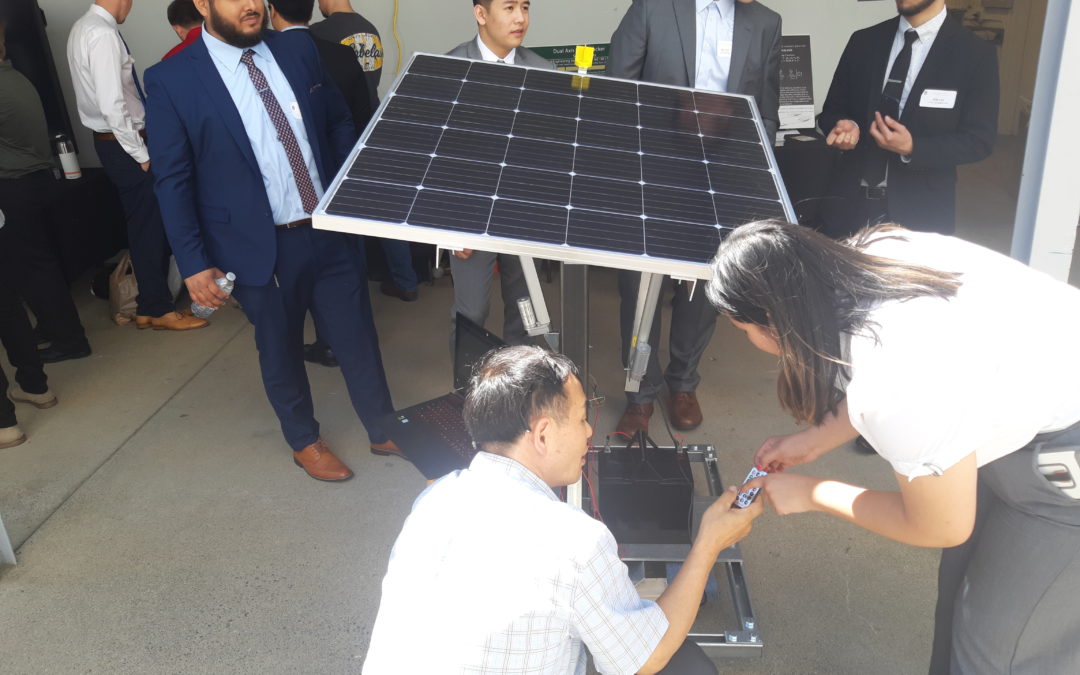 On Friday May 10, about three dozen teams of students at Sac State showed off the projects they had been working on their entire senior year.  These projects are a graduation requirement so the students put in a lot of time on them.

Many of them were clean tech related and very interesting.  One team made an electric go-kart with a motor at each wheel and an interesting charging system.  One showed how to best integrate distributed generation into the power grid. Others were on flywheel storage, several kinds of wind turbines, optimizing low-head hydro, managing the “duck” curve on the grid, a campfire-powered thermoelectric generator, two-axis solar trackers, and many more.  It was great to see how engaged and enthusiastic the teams were. Lots of fun quizzing them. This event is held every May. The next time it comes around, you might want to drop by.

Here’s a slide show of the photos I took.  You have to zoom in to read the posters to get an idea of what they did.  Each team had to articulate the problem, how they solved it, and what the impact of their invention might be.  The best part of the photos is all those fresh faces, ready to go out and conquer the world. Kudos to Dean Lorenzo Smith and all his faculty not only for giving the students such an experience, but also for engaging the business community to sponsor many of these teams.  Well done! 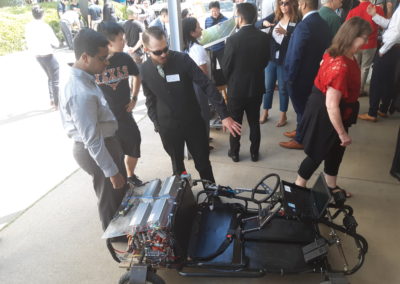 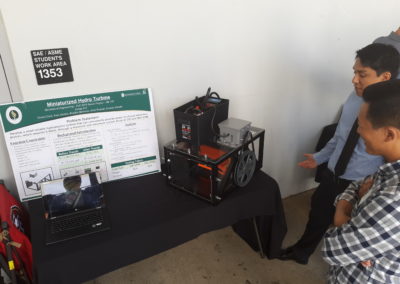 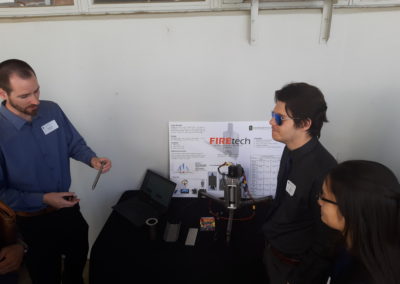 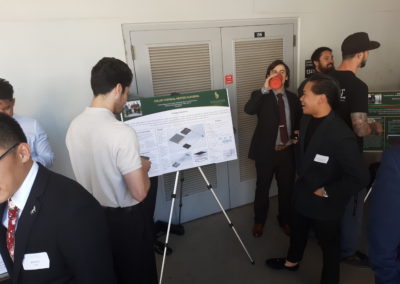 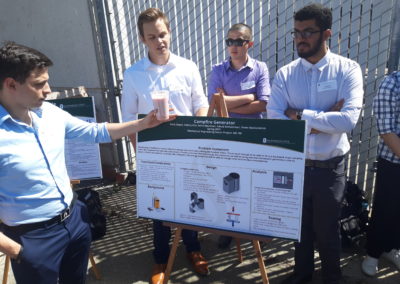 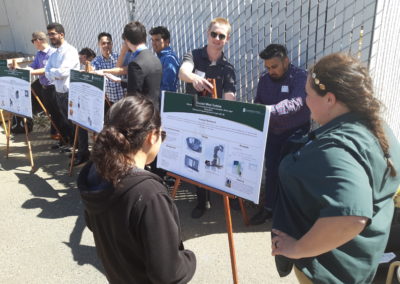 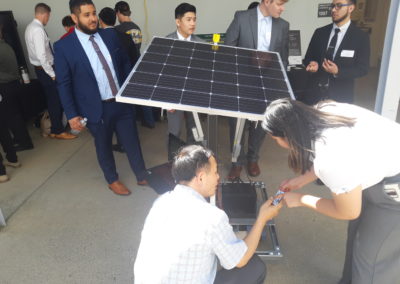 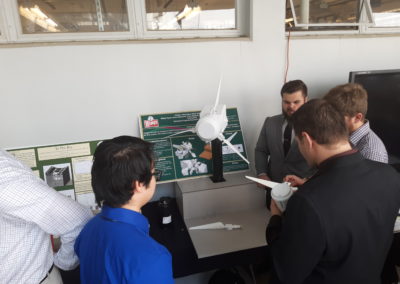 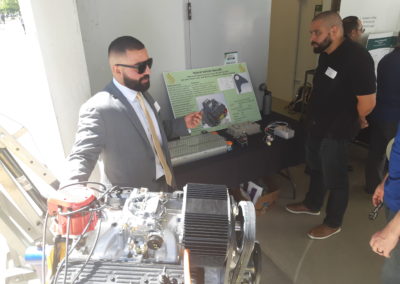 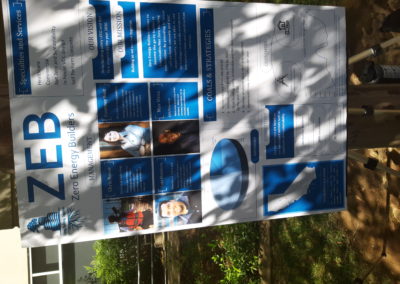 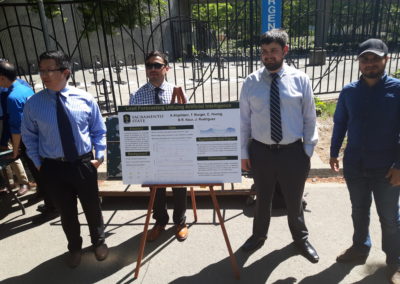 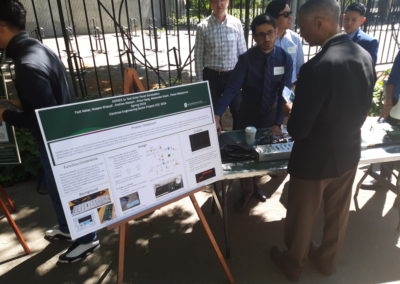 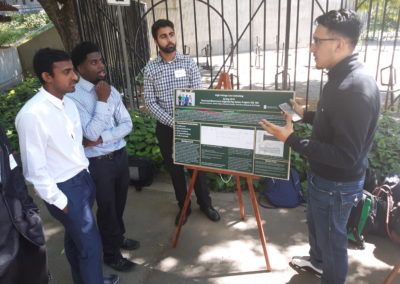 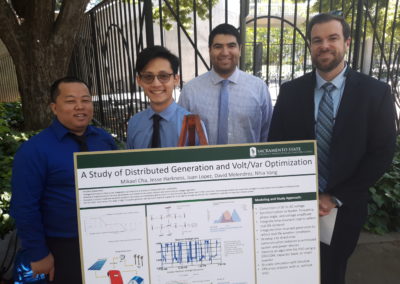 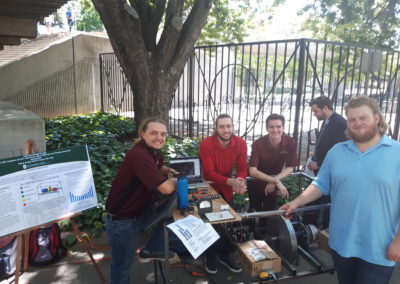 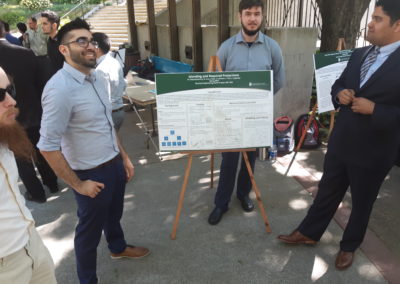 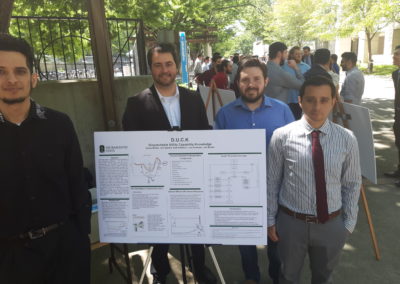 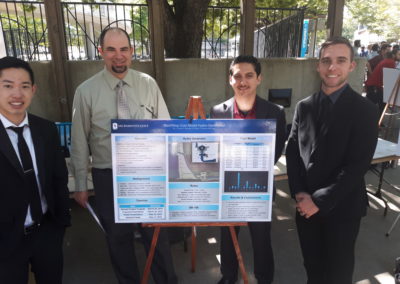 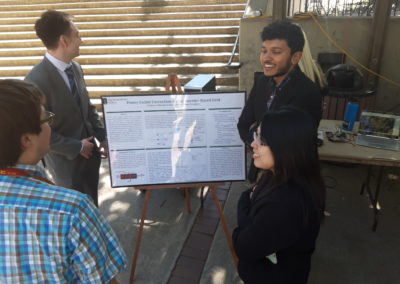