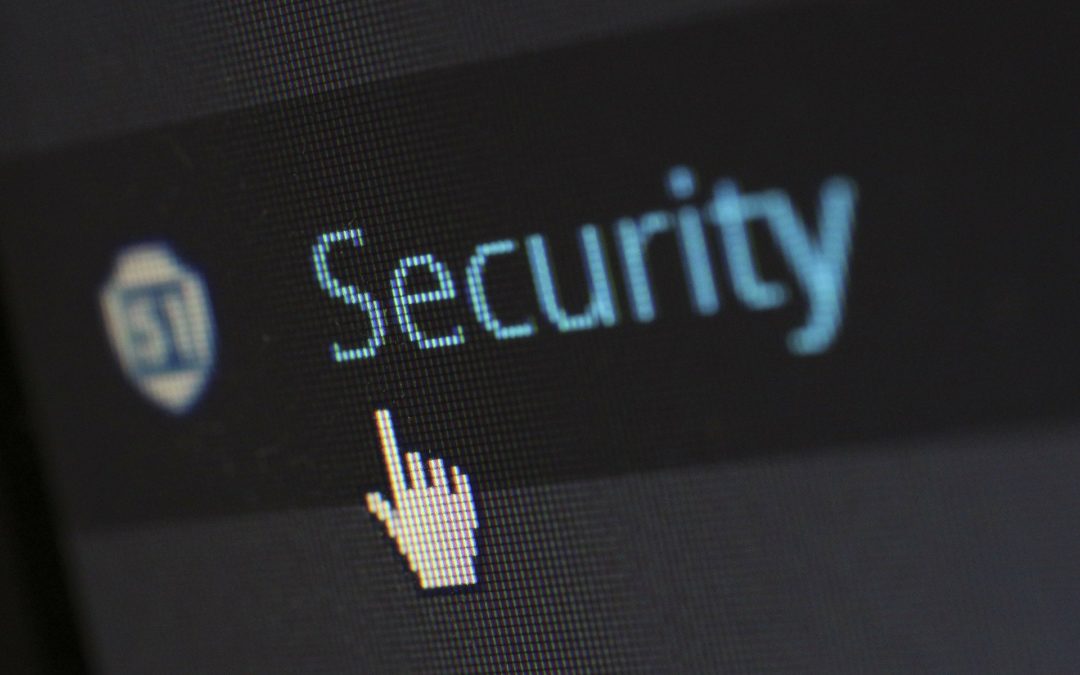 Cybersecurity is big in the energy industry.  The Department of Homeland Security identifies the energy sector as part of the United States’ critical infrastructure. Its assets, systems, and networks are considered so vital to the United States that their incapacitation or destruction would have a debilitating effect. Clean energy would be affected as would utilities like the Sacramento Municipal Utility District (SMUD),

The question of our nation’s security has been raised on multiple occasions. Because of its importance, I spoke with Antiwon Jacobs, SMUD’s Director of Cybersecurity and Chief Information Security Officer, to learn more about the importance of cybersecurity and how it might impact entrepreneurs in clean energy. There are many forms of security that SMUD finds important to which includes but is not limited to data security, supply chain security, and infrastructure security.

When it comes to new technologies SMUD works hard to make sure that all of their customers receive only the best, thus when new technologies come around they vet them carefully so they are compliant with all regulations. Companies must ensure they are compliant, especially if they are on SMUD’s side of the meter. All technologies are analyzed and reviewed to ensure they are compliant with not only SMUD’s security standard but also other relevant regulations. Companies that want to work with SMUD should visit their website-based procurement page, some small businesses can find additional assistance through SMUD’s SEED Program.

In order to effectively prevent attacks from foreign adversaries, Director Jacobs highlighted how and why security is so important and why he and other SMUD department directors are also tasked with making sure security is a priority..  For example, SMUD’s supply chain and SMUD’s Director of Procurement consistently focus on making sure the supply chain and infrastructure is secure.  Following directives from the federal government, SMUD takes the necessary steps and actions to make certain the utility and its customers are safe from attacks on the electrical grid.