T-Omega May Have the Key to California Offshore Wind 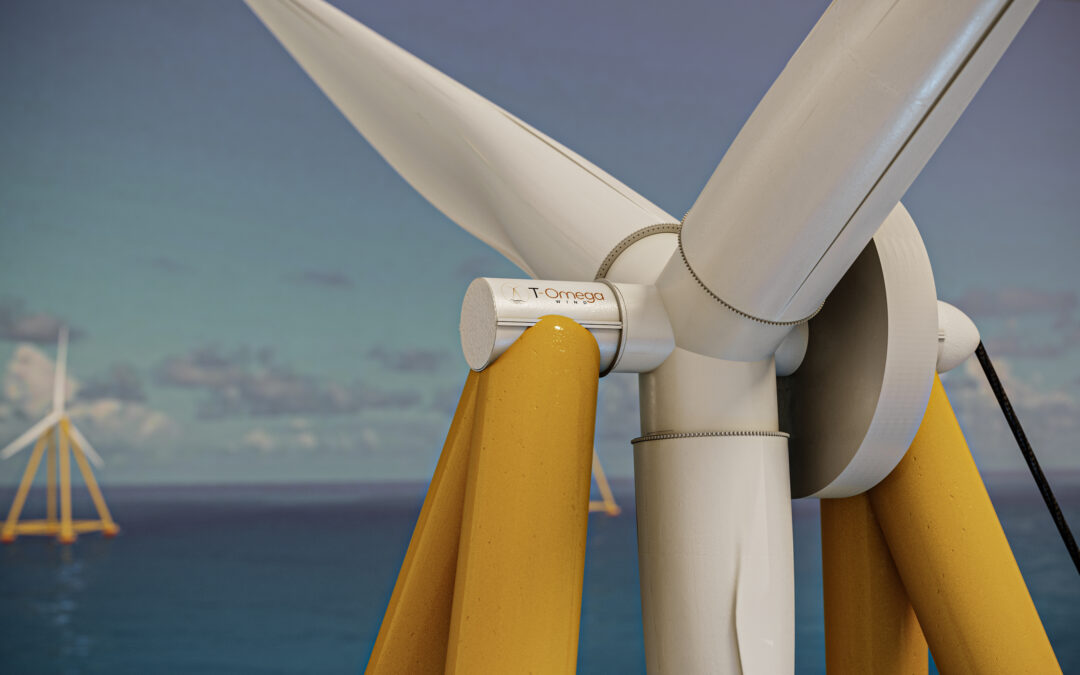 Offshore wind could be the biggest untapped renewable resource for California, and one that provides pretty steady power. The problem in tapping it has been that the best spots are in very deep water (3000 feet and more). Sites like that have been far too expensive to exploit in conventional ways.

On January 5, Brita Formato, CEO of offshore wind innovator T-Omega Wind, and her colleagues CTO Andy Myers and CCO Dave Forbes presented their potential breakthrough in making the 25 GW CEC goal for offshore wind installations a reality. The attraction of the offshore wind resource off the California coast is that it is so steady. It could be a “baseload renewable,” offsetting the problem of intermittency to a large degree. That would add a great deal more certainty to the zero-carbon power mix. 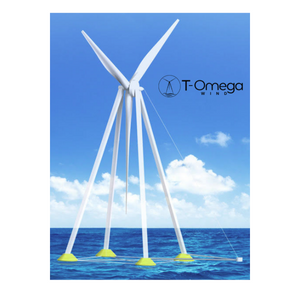 But the traditional kind of floating offshore wind installations have been expensive. To date, the offshore wind installations have been providing power at $85-130/MWh. T-Omega has designed a much simpler and dramatically less costly option for deepwater install-lations, with its four-leg design. It floats, and is loosely tethered to the sea floor, allowing it to survive rough conditions while being lightweight. It is relatively low profile and can be moved if it interferes with fishing grounds unexpectedly. Their projected LCOE is less than half the conventional approach.

The typical offshore wind is a heavy floating platform weighing 3-4,000 tons for a 10 MW installation. The T-Omega alternative tips the scale at an estimated 1,000 tons for the same size. That huge savings in steel and concrete translates directly to lower cost.

In addition, T-Omega has made innovations in the type of generator used (a more “pancake” design) and the reduction of the stress on the bearings holding the rotor, accomplished by supporting the rotor at both ends rather than in the middle. Maintenance is simpler, too, with the ability to tow out another unit and retrieve the broken one for a trip back to shore. No need for expensive and difficult on-site repairs. And the port/onshore construction and repair facilities would be much simpler for their modules than for the huge platforms taller than a New York skyscraper.

Brita said they have seen a great deal of interest from developers that won the recent $757 million auction of offshore wind leases in California (with the potential for 4,600 MW of generation), but that the company needs to validate all its projections with a couple of demonstration projects to be considered a viable option. They have recently been awarded an NSF grant to move that work forward. They are also trying to raise $10-12 million for that purpose now. They want to get to a commercial scale unit by 2026.

During the discussion, it was pointed out that getting adequate transmission to move the power into the backbone of the grid may be a big hurdle. To get more than a few hundred MWs tied-in could require a big investment. That problem is being worked on by the CEC, the CPUC, and the utilities, but the pace at which they add transmission may be the bottleneck that slows progress.

T-Omega is sure to gain more attention and we will definitely be inviting them back for an update.

The session is available on our YouTube Channel, if you missed it.