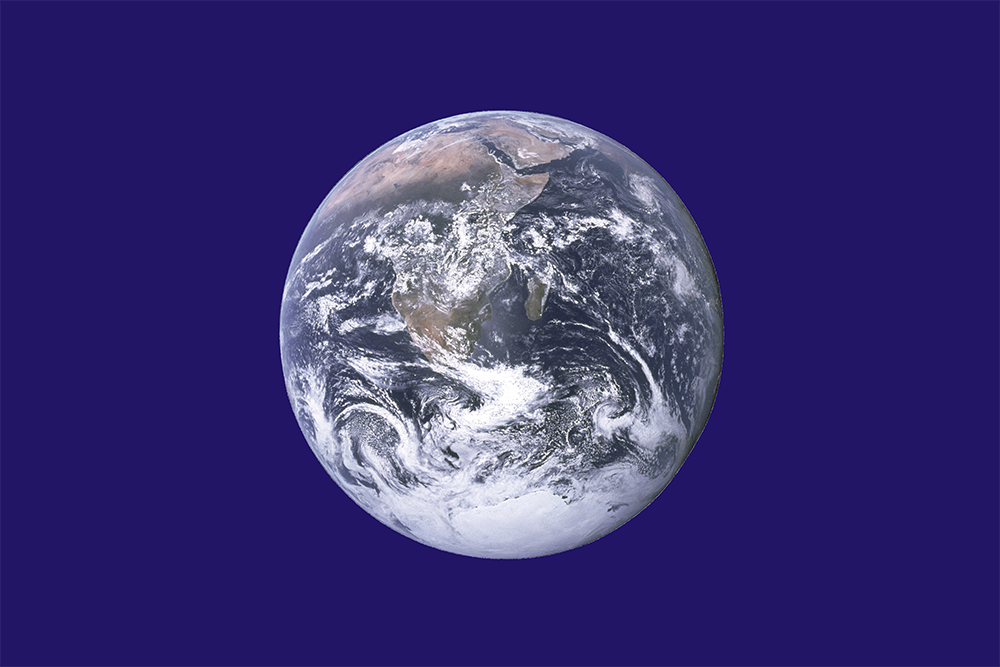 April 22, 1970.  A very important day in my life for sure.  I was on the Quad at Indiana University in my final semester, heading to medical school.  Understand that it was usually a place to avoid.  Protests against the Vietnam War were nearly continuous.  Tear gas, campus police, and all the trimmings.  But this one day was different.  Sen. Gaylord Nelson was going on about the recent accomplishments–the National Environmental Policy Act (NEPA) which invented the Environmental Impact Statement, Clean Water and Clean Air Acts, with amendments to toughen the Clean Air Act on their way.  The pending founding of the Environmental Protection Agency.  A very passionate set of speakers followed.  In the midst of this, buckets were circulating to take up a collection for the defense of the “Chicago 8” (from the 1968 Democratic Convention).  Nixon was President.  Amory Lovins was unknown.  He had not yet written his “Soft Paths” book.  Solar panels cost $3 per watt (and those were 1970 dollars!)  The idea of wind farms with hundreds of turbines was laughed at.  In 1962 a chemist from Royal Dutch Shell, John O’Bockris, published an obscure article showing that if we didn’t slow down our rate of injection of carbon dioxide from burning fossil fuels, we would be risking a major shift in the earth’s climate.  Now it was getting some attention, but mostly dismissed.

After 47 years, how different is that landscape.  Solar and wind are now cheaper sources of electricity than fossil fuels.  Solar panels cost 33 cents per watt.  Some decent fortunes have been and are being made in green tech, albeit with some big failures along the way.  Energy use per person in California has been stable or declining.  Oil use in the US has declined.  In 1970, such changes were perhaps fanciful to imagine, but to me it seemed like it would make a much more interesting career than being a doctor.  Then and there I decided to notify the med schools that had accepted me that I would not be coming.  I researched what universities would offer graduate programs in environmental science.  One that I had never heard of, had never seen, and was not at the top of my list offered me a full ride–paid my tuition and gave me a stipend to live on.  That made it an easy decision.  My wife and I packed the car and located Davis, California on the map.  I got that graduate degree and after 45 years of working, I was able to make a small contribution to that shift from the conditions in 1970.

Some of that has happened right here in the Capital Region.  Billions of dollars and thousands of jobs in cleantech demonstrate that the shift is locked-in and continuing to happen.  CleanStart will be releasing its latest survey on this clean industry next week at an event in West Sacramento, April 26th.  Go here to learn the details.  Our piece of this global revolution is pretty impressive.  And in many ways, it all started April 22, 1970–an anniversary we can all celebrate this coming Saturday.

Gary Simon is the Chairman of CleanStart

Please fill out the form and one of our team members will get back to you.