Time to Tummy-Tuck the Duck™ 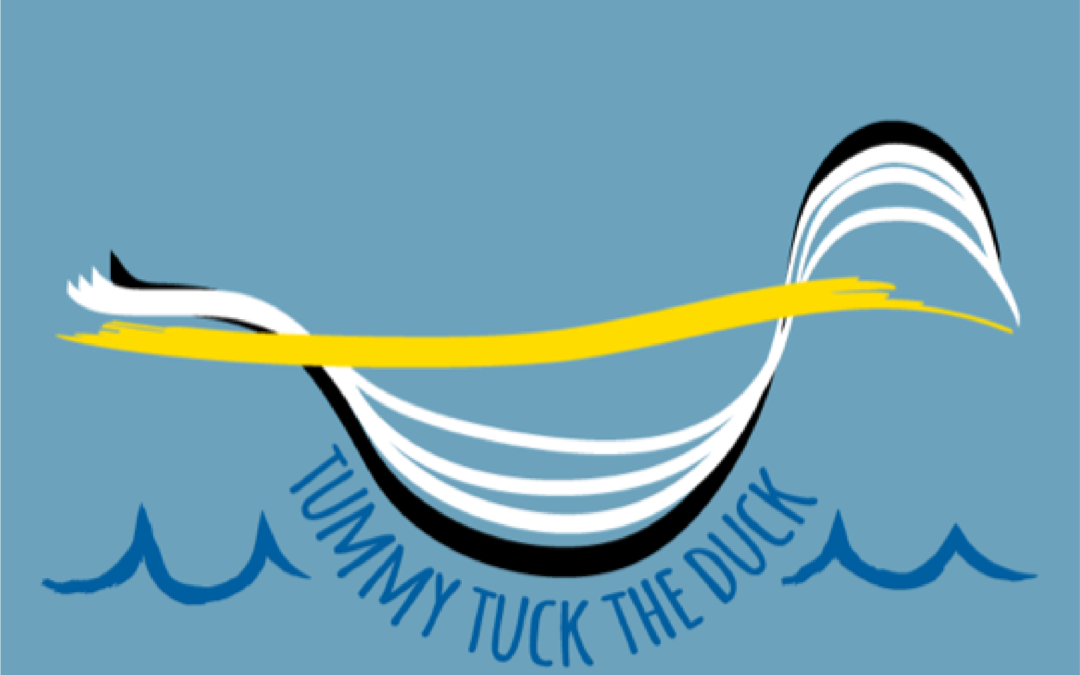 That’s the colorful phrase one of the speakers at our recent MeetUp on evolving the grid used to summarize where we need to head to integrate distributed energy resources (DERs) and virtual power plants (VPPs) into our electrical system.  It refers to avoiding the adverse consequences of having too much solar PV-derived power in the early afternoon, slumping not only the loading of the grid but also undermining the value of solar at those times.  In an extreme example, power prices in portions of Australia between noon and 3 pm have routinely collapsed to negative $12 per MWh.  California has seen negative prices on occasion but frequently sees the slump to small positive prices.  Peter Kelly-Detwiler of Northbridge Energy Ventures forcefully made the case that this slump, creating the famous “Duck Curve”, is an indicator that we are not using our renewable resources well and we are undermining the economics of installing more, just when we need them the most to fight climate change.  So, he says the Duck needs a tummy-tuck to eliminate the afternoon sag, by making more effective use of the new resources.  And he trademarked the phrase, thinking it would catch on.  He’s probably right.

James Frasher of SMUD described their efforts to think outside the box and take a new approach to upgrading the grid that would be more compatible with expanded use of DERs and VPP and contribute to that tummy-tuck.  This would involve a big shift from adding more concrete and steel toward using software and controls.  This is new territory and it is not clear exactly how all this can be done.  He recommended we embrace a try-and-adapt strategy.  How will all this be paid for?  He indicated the first pilots may not be economical, and need to see a 60% price drop to be viable.

Tim Barat, founder of GridWare originally based in Folsom, is trying to bring some of the innovations already being tried in Australia to this coast.  He made a strong case for more intelligence on the grid, a lot of data analysis, and a lot more ability to control flows and loads.  The data and controls are necessary to avoid the need for physical upgrades and to provide the kind of responsiveness in matching loads and supplies that will make maximum use of renewable and storage resources.

In the discussion, the panelists debated how much actual new transmission additions and physical upgrades will be needed, how fundamental our lack of real-time information on conditions on the grid is, and how the rapid growth of the EV charging infrastructure could benefit the integration of renewables if done wisely.  Recent studies on achieving low carbon futures concludes hundreds of billions of dollars of grid expansion will be necessary to move power from huge solar and wind farms to load centers.  But this is a pretty conventional view of the power network.  What if the power could come from more local resources and through demand management match well with load?  Could a lot of that huge investment be avoided?  Given the usual course of events, are we likely to deploy money in the wrong places?

Even more important, how are we going to pay for all this investment, whether in data and control or in new power lines?  Should there be a surcharge on EV charging infrastructure since it may be the trigger for a lot of this investment and could bear the weight of the added fees?  Could the cost be spread over 50 years or more?  How much with the Build Back Better bill help?

What was very clear from the discussion is that a broad collaboration of utilities, renewable resource developers, VPP companies and government will be necessary to achieve a reasonable and efficient solution.  This is not a problem likely to be solved quickly.  And in that reality is the opportunity for innovators.  There appears to be a lot of room for clever new solutions, and lot of money to be made available, and right now at least a lot of openness to think outside the box.

Look for our next installment on this debate, one we have now addressed three times.  And take a look at the full video of the MeetUp on our YouTube channel.  There is a lot more to be learned there than we can cover here.