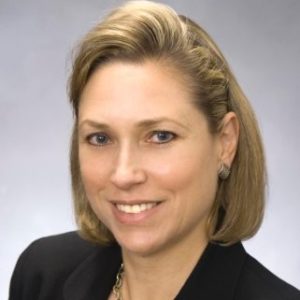 In the evening of June 3, we had the chance to sit down with Michelle, one of the busiest lawyers in town dealing with tech startups, and get her update on issues about which cleantech startups should be aware. She did a really good job. In case you missed it, you can view the entire session on our YouTube channel. Here are some highlights:

Michelle also stressed the importance of getting a periodic “health check” from your legal team just to be sure nothing is lurking in the shadows that will cause problems in a transaction, in a fundraising, or in operating your business. She can be contacted at hallstenm@gtlaw.com.