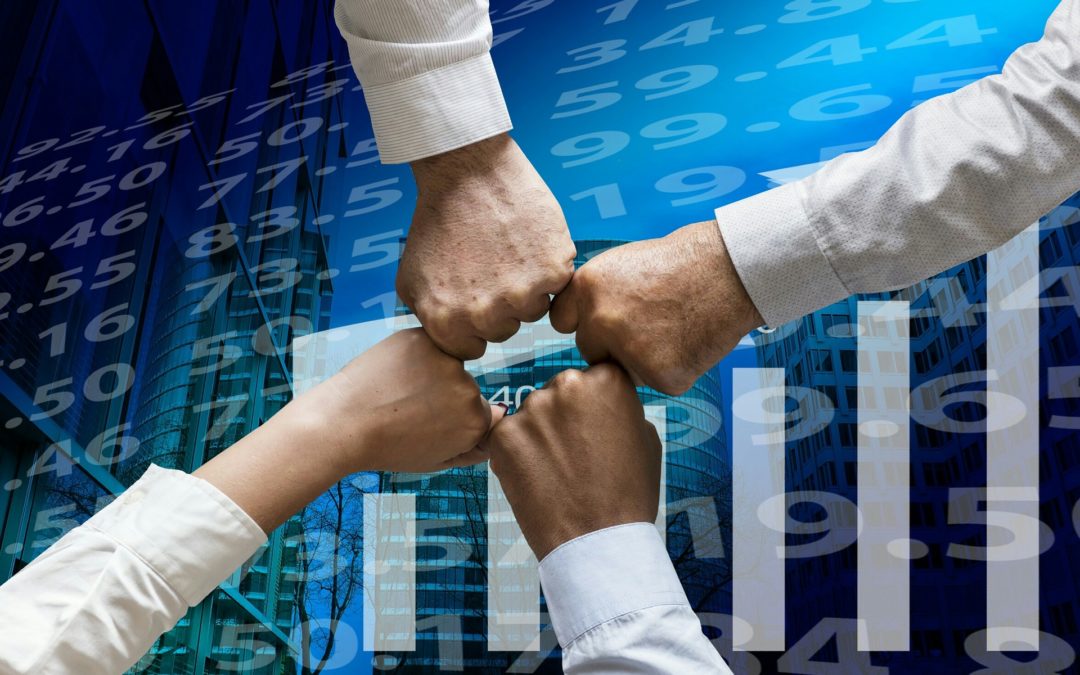 Presenting at our May 26 MeetUp were two companies in our community that have had some recent success in fundraising and lining up customers. Kevin Wolf of WindHarvest and Janice Tran of Kanin Energy gave us insights into how they managed these important steps in the last few months. 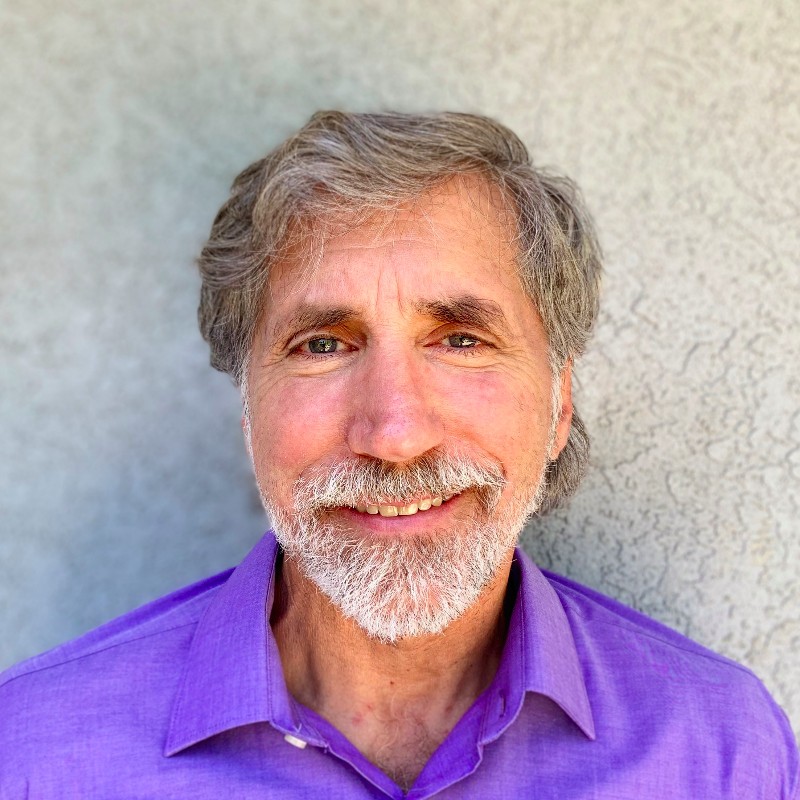 WindHarvest came up with a new design for a ground-mounted vertical axis wind turbine that can fit in between existing tower-mounted horizontal-axis machines and improve the capacity factor of the installation. Kevin said that he is avoiding adding to the output because that would require new contracts which are nearly impossible to get. Instead, the WindHarvest turbines can operate in the poorer near-ground wind regime that currently is untapped. This market insight has been a key to their success. Second, he was at the right place and at the right time to raise money through crowdfunding, taking advantage of some relaxed restrictions at the SEC that were ultimately adopted into revised rules. They initially were hoping to raise about $800K, but with the new rules they have ended that round and will be trying to go for a full $5 million as now allowed. In addition, they have structured the raise so that investors are putting money into a separate special purpose company that invests in and buys equipment and services from WindHarvest itself. That means WindHarvest gains only one shareholder, while the 1400+ new shareholders from the original crowdraising deal and the 4000+ more they expect only with the special purpose company. What they invested in was a loan with warrants for shares in WindHarvest. Interest is paid on the loan from the proceeds of power sales. He expects the first turbine will be operating in July.

Janice was also successful in doing a small round coming from angels and family funds. She positioned Kanin to provide tailored projects using wasted energy or overlooked opportunity at industrial customers’ sites and packaged them with financing. Kanin is not a technology play, remaining agnostic about which technology fits a customer’s situation the best. Janice sees that as an important part of her success, leading now to a pipeline of $1 B confirmed projects in her pipeline. She sees her business as benefitting from corporations that want to do better on meeting their goals on their ESG scores. She told us what it was like pitching to a hundred investors and generating solid interest from ten that led to her raise.

It was a fascinating discussion and one we have shared below for you to watch. 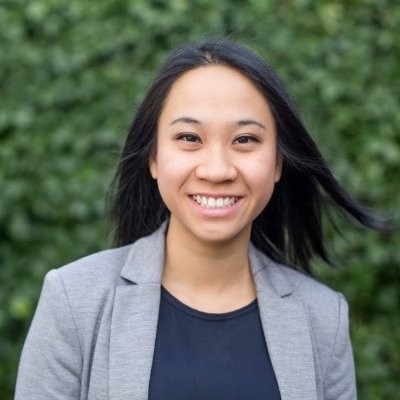