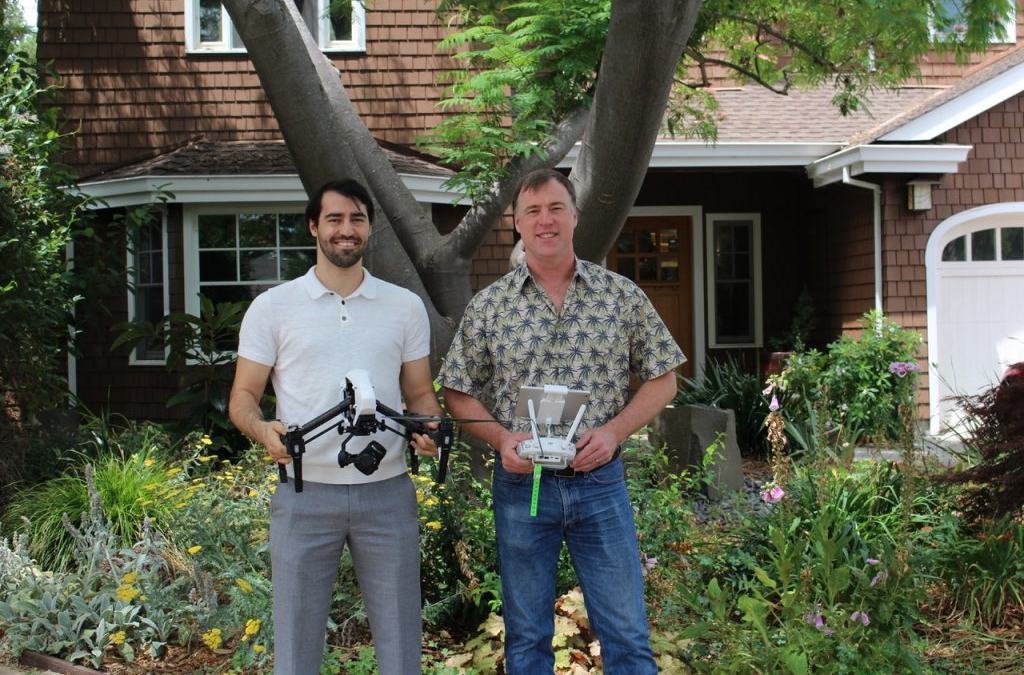 In our December 13 Perspectives webcast, Thomas Karagianes, CEO of ToloPhoto, shared the story of his road to building a business.  He reinforced the importance of spending time early-on discovering customers and networking to find the resources he needed.

In 2015 Thomas had a good idea.  Seeing all the problems in deterioration of utility distribution and transmission systems in remote areas causing wildfires, he came up with the notion of doing inspections with a drone rather than sending crews in the field to assess the condition of the systems manually.  Not just any drone would do, it had to be one that took exceptional high-resolution pictures.  Then those pictures needed to be analyzed better than having someone look at 100K+ photos one at a time.  The savings in time and in the costs of avoiding catastrophic failures on the system that could lead to sparking incredibly destructive wildfires could be enormous.  How did he go about finding what he needed to build his business?

He tried going to the people in the utilities he thought would have the most to gain from his innovation, but discovered the well-known aversion in utilities to taking risks with new technology.  He tried going directly to VCs to get the funds to build prototypes, but they told him that without a utility customer lined-up, they could not afford to have their money tied up for the time it would take to get to profitability.

In the world of startups, Thomas was discovering the “Valley of Death” for himself—up close and personal.  By 2020, he found the value of spending more time seeking advice and building a network of connections.  The decision that made all the difference for him was to apply to CalSEED.  It originated in 2017 as a way to support early stage innovators that need money to develop and test their ideas.  It exists to bridge that “Valley of Death.”  ToloPhoto was awarded a $150,000 Phase 1 concept award and then did so well, it advanced to Phase 2 with an additional $450,000 to develop and test a prototype.  Now Thomas has much of what he needs to get a foot in the door with customers and investors.  Now he is getting exposure to the Electric Power Research Institute, to mentors, and to more sympathetic investors.

What he still needs is at least one customer that says, “I gotta have it.”  But he is enthusiastic to keep searching.  In our discussion, we talked about other industries which might need his technology, particularly those that are desperate to inspect thousands of bridges for corrosion so serious it might cause a collapse.  The current method of manual inspection from bucket trucks under the bridge is far too costly and time-consuming.

In summary, Thomas said the big lesson from his journey is not to spend too much time heads down developing the technology.  Asking lots of questions about what customers want and who the real customers are pays a lot of dividends.