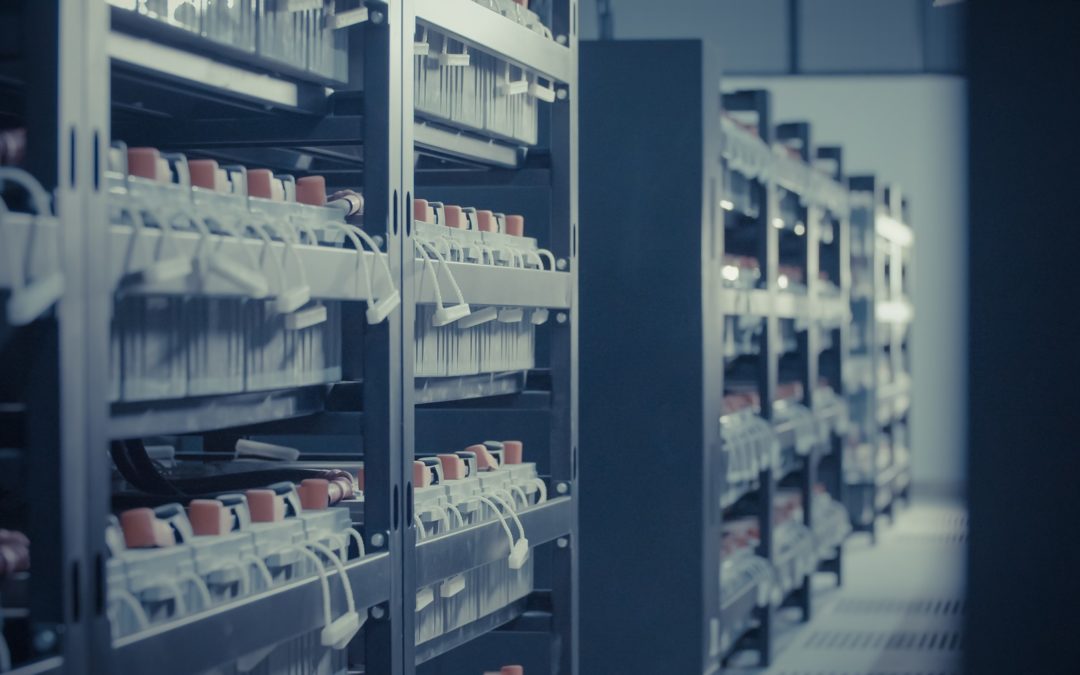 Although California has a grid rich with renewable power sources, it has a hard time handling the volatility inherent to renewables and the new demands coming from electricity users. Solar, for example produces all of its energy during the day at non-peak hours. With no effective way to store the energy generated, solar power plants are forced to curtail their output, send electricity to other states or sell at negative prices.

his is where TripHammer, founded and directed by Peter, comes in.TripHammer has a solution for power storage by using Lithium-Ion batteries in large facilities near electric substations that will replace traditional gas burning power plants. Not only will TripHammer’s solution lower the carbon footprint with its zero emissions, it will also drastically lower the reaction time necessary to meet quick spikes in power demand.

Peter has 8 years of experience in the solar industry and wants to be at the forefront of the energy storage revolution. At CleanStart we have seen several people identify the problems Peter is working to fix. The electric power grid is far more complicated than just plugging things in, and knowledge of how the grid works and where it is going in California informs Peter’s hunch. TripHammer’s idea of replacing older, slower, and dirtier electric generating infrastructure with sustainable technologies make sense. As Peter highlighted, aging parts of the grid are strategically sited for new infrastructure to harness the power and the financial economics of the wholesale energy market. With his expertise, Peter is building TripHammer to combat not only macro problems but also regional power issues. 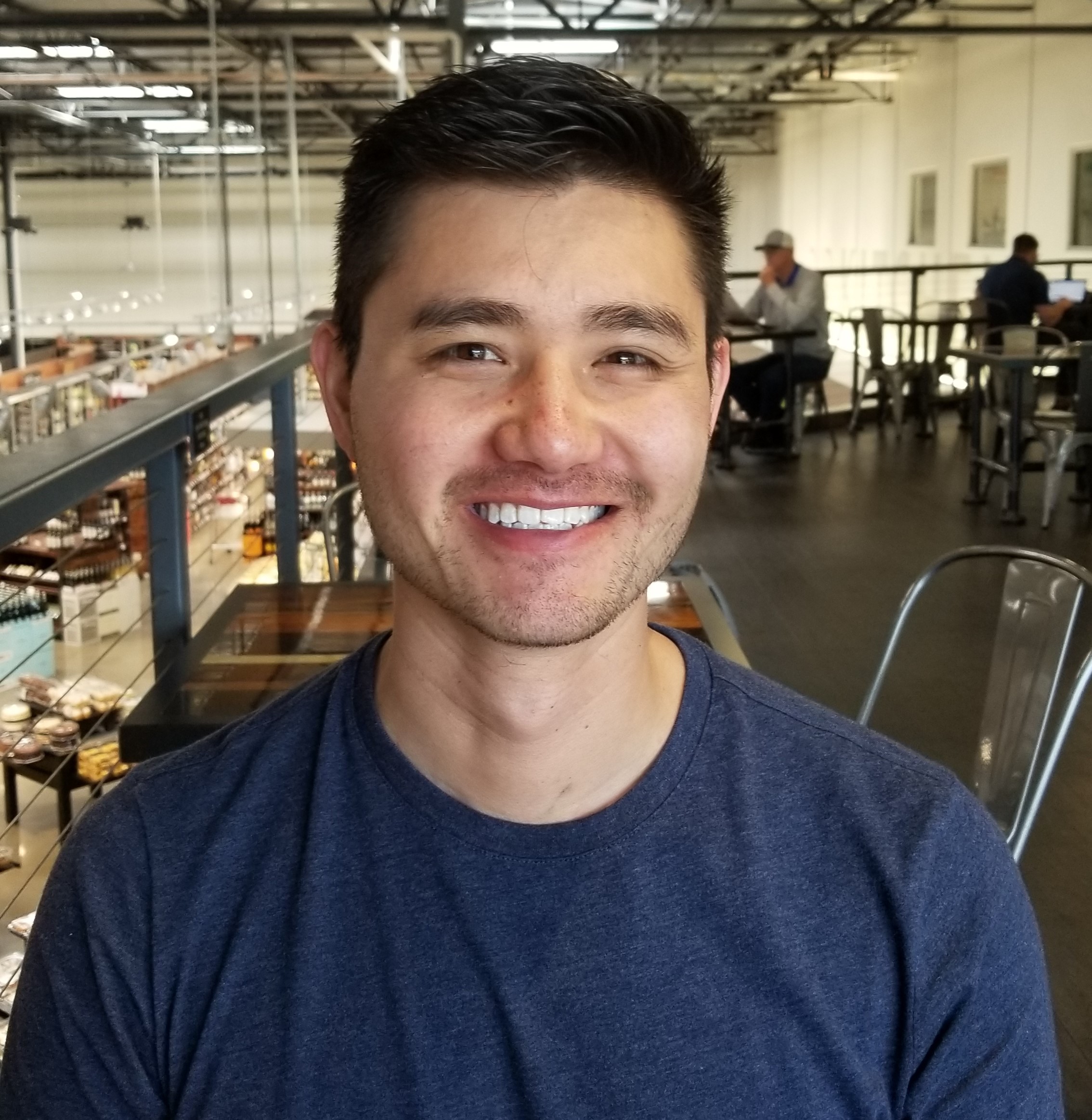 Christian is in his senior year at California State University, Sacramento where he is studying electrical and mechanical engineering. His love for technology, the great outdoors, personal growth and giving back have driven him to become involved in clean tech where he hopes to learn about and contribute to the local clean technology sector.