Virtual MeetUp for May was “Electrifying” 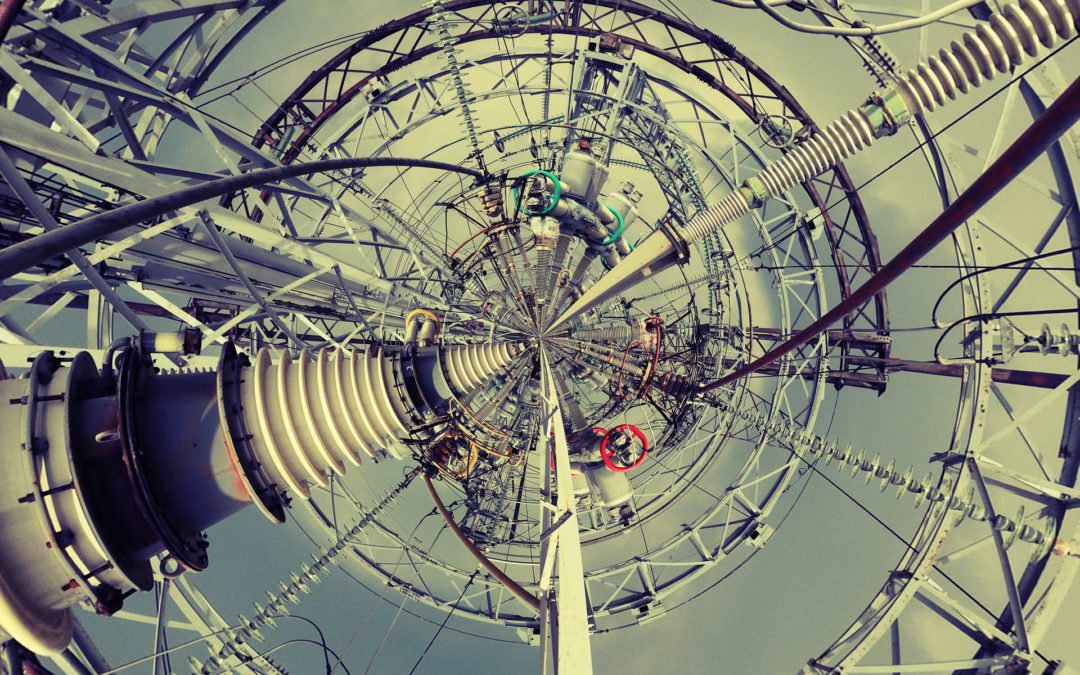 The topic for the May 28 MeetUp was “Electrification” and we had four great presentations.  We started with a quick recognition to the winner of the CleanStart Award at the Big Bang, pHixed Systems.  CEO Lisa Illes explained how her company provides better sensors to keep biomanufacturing processes running smoothly, and avoiding spoiling a whole batch.  Very clever.

Panama Bartholomy of the Building Decarbonization Coalition left no doubt as to his position with presentation provocatively entitled, “Gas Bad, Electricity Good”.   His main point this time was that continued use of gas in indoor appliances was causing indoor air pollution levels to exceed what is allowed outside.  This focused the discussion on gas vs. electric ranges and stoves.  People can easily see using heat pumps rather than gas furnaces.  But taking out gas cooktops is another matter.  Cooks that have gas ranges really, really don’t want to give them up.

My wife is one of those.  She has already said that if she had to live in a house without a gas connection (what the Berkeley regulation and now several other jurisdictions require on new homes), then she would get a propane tank and connect it to her big stove.  She has cooked on electric resistance ranges and two induction ranges and hates them.  Too hard to control the heat.  But Panama had some new data on the current generation of induction ranges that are much better, and particularly change heating levels very quickly.  He showed testimonials from famous chefs that raved about them.  That was new information.  Maybe I can get my wife to try one out at a demo.  Interesting.

Andrew Benjamin of NLine Energy explained how we could take local microgrid electrification one more step by using the excess pressure in water lines and steam lines that is wasted now.  These systems use pressure reduction valves (PRVs) to step down line pressure for the connections into homes and businesses.  There are thousands of these in California and across the country.  NLine is focusing on a standard packaged system that can be permitted and installed quickly and at low cost.  NLine systems can provide power from 72 kW to 5 MW with its offerings.  These are very compact, and are installed in parallel with the existing PRV in the existing below-ground vaults.   Water flows tend to be 24/7, so the amount of kWh generated per kW installed is good.  NLine has made a number of installations in California and the West and has been getting a lot of interest.

Farid Dibachi of Simpl Global talked about making battery storage for solar PV simple and less costly.  One of the most interesting parts of his story was the evolution of his product from a former one.  His “Phazr” product was pretty popular (thousands sold) and definitely simple but it had some flaws that solar developers and installers didn’t like.  Farid is a clever electrical engineer and he redesigned the product to eliminate what customers didn’t like.  It has been an expensive process and only now is he ready for wide distribution.  His new Simpl Box installs behind solar panels on the roof and is connected directly to the PV output.  The Box can then feed the existing commercial inverter in parallel to the panel when the panel output is low, and provide power backup during a power shutdown.  The new box is thermally protected and keeps the batteries 10-15 degrees below the peak roof temperature, which markedly improves battery output and life.  The old product was in a metal box and it suffered from getting really hot due to the radiant heat load behind the panel boosting the ambient air temp.   The Box also has some clever electronics using impedance matching to control output and to provide its own MPP tracking in addition to what the main inverter does.  The big impact in his presentation was showing that in SCE territory down south, with new time of day rates, power cost in the 5 pm to 9 pm time slot is over 50 cents per kWh.  That really emphasizes the value of storage to shift some of the PV output later in the day.  When the sun is at its peak, power costs are more like 20 cents per kWh.  Big arbitrage opportunity.   This could be even more important if homes become all-electric and need more power for cooking and water heating late in the day.  The Simpl Box could be a great fit for where the market is heading.

The turnout on-line has been terrific.  We had as many as 50 people join us last night.  These are very popular, so if you haven’t enjoyed one yet, be sure to come to one in the future.

The event was recorded and you can view the session on Facebook.