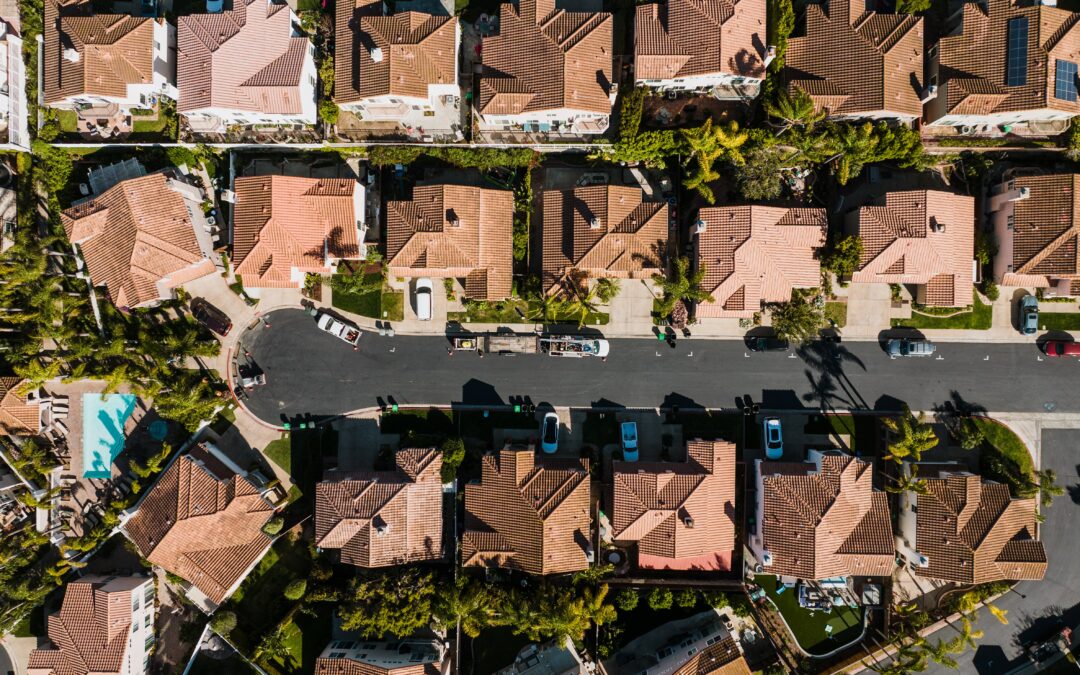 In April 2022, we wrote that we believed Rocklin-based XeroHome had a bright future. In the last nine months, XeroHome has been seeing that very future unfold. 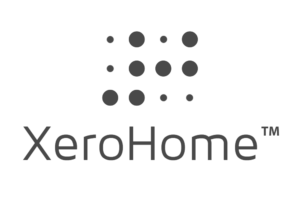 XeroHome provides a software app that can give individual homeowners insights on how best to save money and avoid GHG emissions based on scraping a massive amount of information from databases and applying their analytics engine. It takes only a few seconds to generate a report using public data and their proprietary AI. The homeowner doesn’t need to do a thing. It is a “push” application. By answering a few supplemental questions, the homeowner can get even more refined answers. This app replaces the tedious and expensive door-to-door home energy audit process, not to mention the sales process of trying to get homeowners engaged. It has been validated repeatedly as providing information as good as or better than the audits. XeroHome has a great 2 minute video explaining the product and one that talks about a recent project with EPRI that left the client very satisfied.

According to CEO Mudit Saxena, they have now 4 big projects and have been promoted widely by the Electric Power Research Institute to its utility members. There are projects in St. Louis, Atlanta, Petaluma, and San Luis Obispo. Most significantly, the City of Sacramento and SMUD are engaging XeroHome to model all 120,000 homes in the city, the largest application of the software yet attempted. More projects are in the pipeline in Seattle, San Diego, and Birmingham.

Clients have been thrilled with the outcomes. One said they had never seen such an efficient application before, even though they were skeptical at first. XeroHome is now in the enviable position of out-performing client expectations. That has a way of snowballing sales. One measure of this success is the rate at which customers, after receiving the report, actually respond and take steps to decide how to act on the recommendations. Utility programs have struggled to reach 1% to 2% engagement while XeroHome have now repeatedly shown over 10% engagement rates in their deployments. Compared to the old process, this can result in much quicker improvements in homes.

Now XeroHome needs to cope with the challenges of success: Building out a top team and creating a cash reserve to underwrite the growing level of activity in the face of expected lags in invoice payments. They are looking to have revenue in excess of $1 million in 2023 (up 35% over 2022), and they see a need to raise funds to propel their growth.

The signs are good so far.