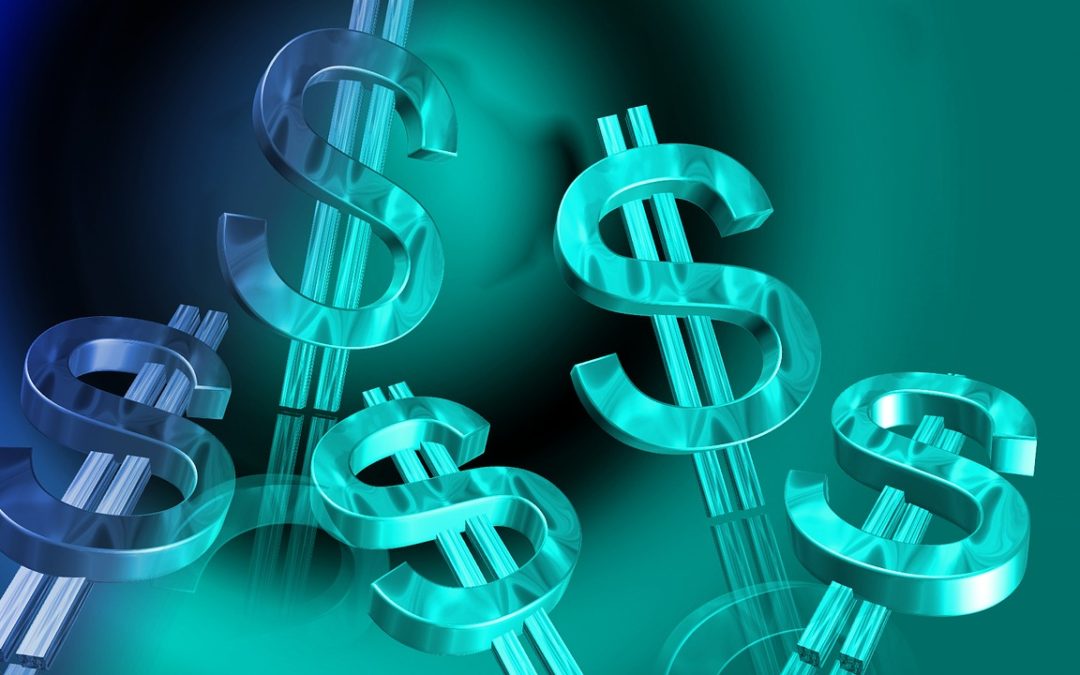 We might exceed $2 billion in funds raised for our cleantech companies this year.  If so, this region would represent a significant fraction of all the money raised in cleantech deals in the US.  That would undoubtedly raise eyebrows.

The first quarter has been great for 4 companies in raising money so far this year.  We have written about Origin getting $925 million in new investment, and Infinium raising an undisclosed but likely substantial amount.  Now Hayes Barnard and the team at LoanPal in Roseville have gotten $800+ million in private equity for their business financing of energy efficiency and solar on homes.  Hayes had created Paramount Solar in 2003 doing financing and installation.  He sold that business in 2013 to Solar City and the team stayed on for a while.  After the merger of Solar City with Tesla, the team apparently decided they had come up with a pretty good financing vehicle and recreated it in 2018 in LoanPal.  What they do is provide a platform to arrange for loans and then assemble them in packages that are sold off to investors, recycling the money back into more loans.  Over 12,000 sales professionals are using the platform so far.  Originally the focus was on clean energy loans but it looks like they are branching out into a wider range of conventional mortgage loans.  Since inception, they have provided $5.9 billion in loans to over 175,000 families nationwide, adding offices beyond their roots in Roseville.  You can read their press release here.  Also check out Mark Anderson’s article on them in the Sacramento Business Journal.

At the same time, AQUAOSO has raised a $2 million seed round.  That’s a huge proof point for Chris Peacock and his team who we profiled back in 2017.  It will likely be a springboard to much more. Like LoanPal, AQUAOSO also provides a software platform to users, in this case to assess more accurately and efficiently the water risk inherent in their businesses.  This is especially important for growers in applying for bank loans.  It is like providing the equivalent of a credit risk score for water risk.  It simplifies the loan decisions for banks, but also provides insights into how growers can reduce that risk.  With more volatility in precipitation year to year and a trend to drier conditions, it is easy to see how the AQUAOSO tool is getting attention.  Chris explains his product in a video you can watch here.

So the total disclosed from the Origin, LoanPal, and AQUAOSO financings is $1.727+ billion.  Infinium hasn’t revealed its number, but given the pace they have been on we are guessing they raised over $100 million.  It wouldn’t take that much more to bring the total over $2 billion, almost a ten-fold increase over the best year achieved previously in the region.  Just considering the first quarter alone, the known total is a really big deal.  One thing is sure now—we are on the map for investors looking for cleantech investments.  When we started CleanStart 16 years ago, this was one of the most important milestones we said would be needed to make us a recognized hub for cleantech activity in the US and the world.  Now the question is whether this pace continues. 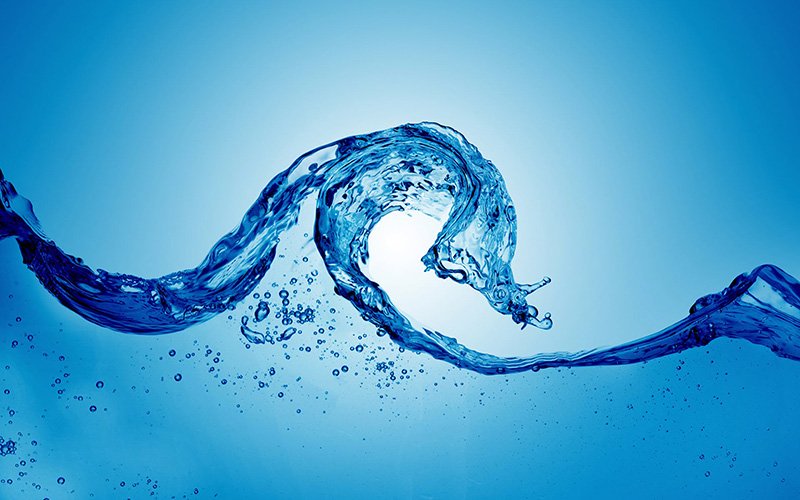 AQUAOSO Technologies, a startup public benefit corporation headquartered in Sacramento, California, is launching a beta version of their online water trading program this summer. The AQUAOSO team is dedicated to improving the water industry, and is led by CEO and Founder Christopher Peacock. Their team has created an online water rights management and trading platform designed to provide transparency and insight into water data and the California water rights system.

AQUAOSO has observed that the current process for buying and selling water rights is inadequate because the existing tools do not enable sustainable water markets. Their system aims to reduce the cost of transactions and expedite the water rights transfer process, deliver solutions to solve existing and future water challenges, and provide greater accessibility to stakeholders. Sustainability in water usage is becoming a higher priority for both existing and new companies throughout California and the Western United States, and AQUAOSO quickly recognized the need for innovation. AQUAOSO combined their knowledge of water markets, advanced technologies, and big data to provide a unique tool for managing water rights in the future.

The early-stage system has already attracted attention in the industry. AQUAOSO was selected to participate in the 2017 Entrepreneurs Showcase Accelerator in Sacramento, hosted by Impact Venture Capital. Additionally, AQUAOSO was recently recognized as one of the top 10 ideas in the OpenIDEO 2017 Water Resilience Challenge. Although their goal to ultimately change the way water is distributed globally may seem ambitious, the AQUAOSO team is dedicated to put all their efforts into this technology and reshape our water management system for a more sustainable future. 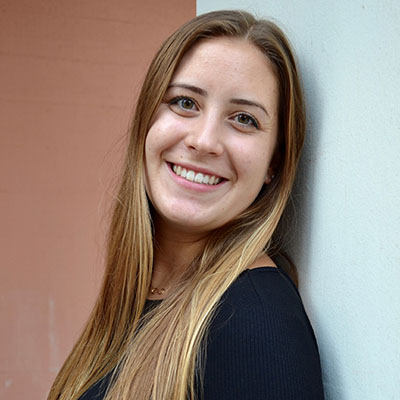 ABOUT THE AUTHOR Madeleine is is a second-year Environmental Policy student at UC Davis. She played a leading role in researching the CleanStart Progress Report and is excited to be working with CleanStart to help Sacramento become a clean tech hub.