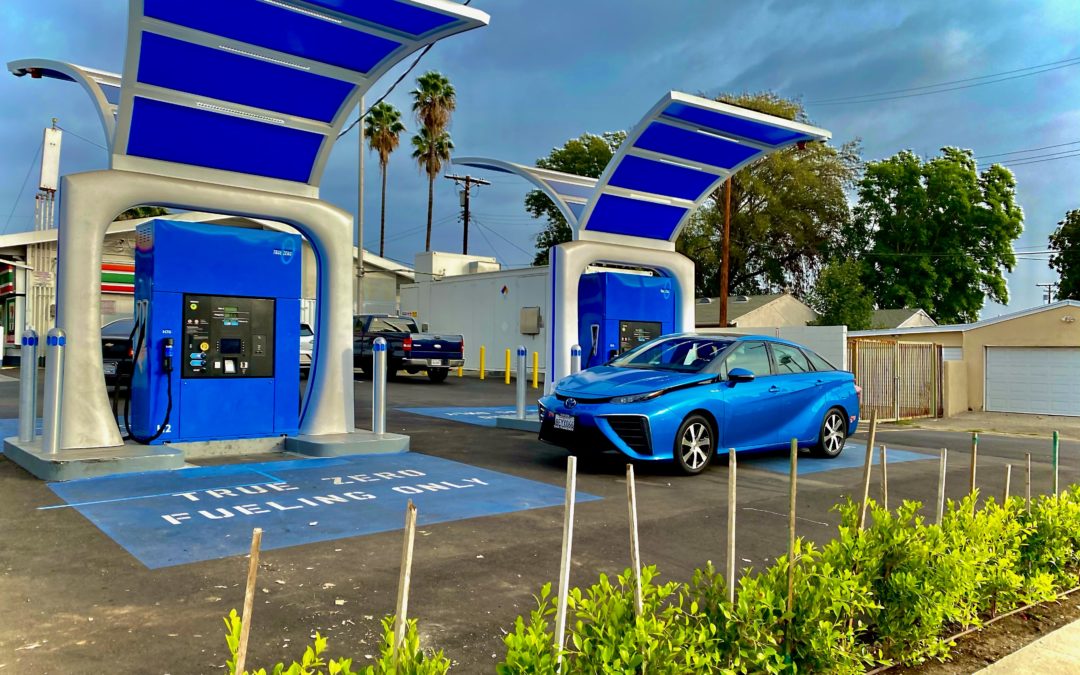 Wondering where things stand on the transition to the greater use of hydrogen as part of the clean energy revolution?  We had a great discussion last night (October 28) with three individuals right at the center of activity.  We hosted Jennifer Hamilton of the California Fuel Cell Partnership, Roxanna Bekemohammadi, Executive Director of the Western States Hydrogen Alliance, and Leslie Goodbody of the Air Resources Board.

We heard lots of interesting tidbits:

The panelists were each asked where the opportunities are for innovators in the areas they watch.  Roxanna made a big point about the need for financial innovations to make the purchase and use of hydrogen easier.  Jennifer and Leslie saw more competition as an important element, along with ways to reduce the cost of pure “green” hydrogen, avoiding the collateral carbon emissions from the supply chain.  In addition, the entire logistics chain is in need of improvement, with opportunities in reducing the energy lost in compression and leakage, and in using pipelines vs. trucks.

This was one of the more fascinating discussions we have had, thanks to the experts we had on our panel and the active participation of the audience.  The session was recorded and is available on our YouTube channel. 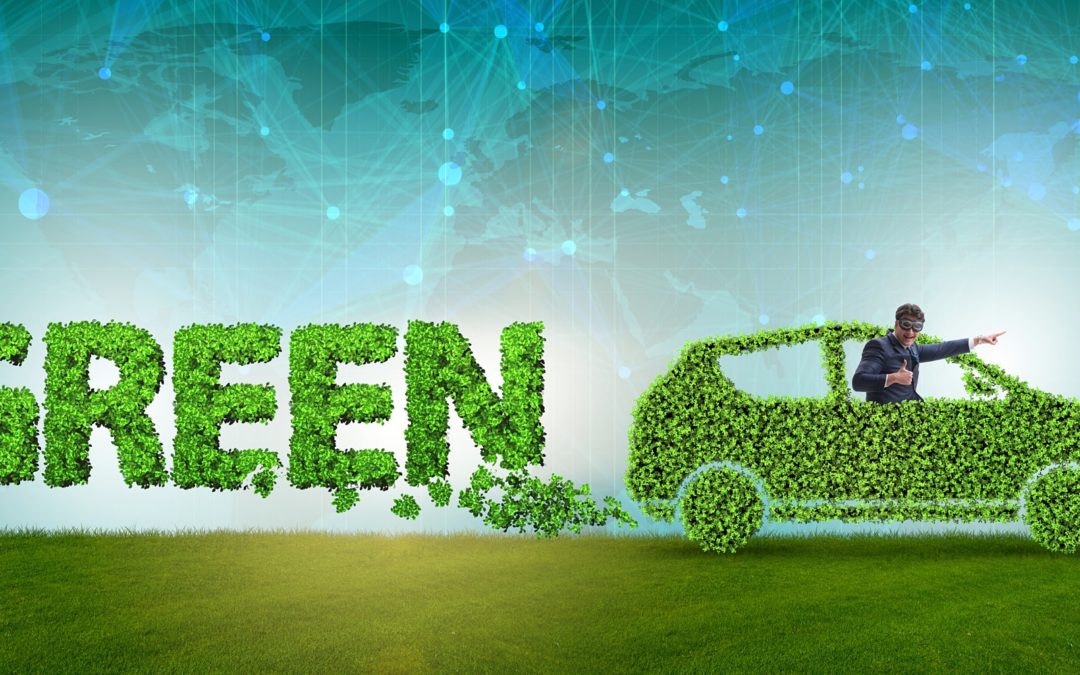 Join CleanStart for our monthly meetup. This month’s focus is alternative fuels.

At this month’s meetup, we will explore alternative fuels.

CleanTech Meetups are technology-focused monthly gatherings that feature presentations about products and technologies from companies that are already in operation as well as early-stage startups. Because of the pandemic, we will be meeting online via Zoom. 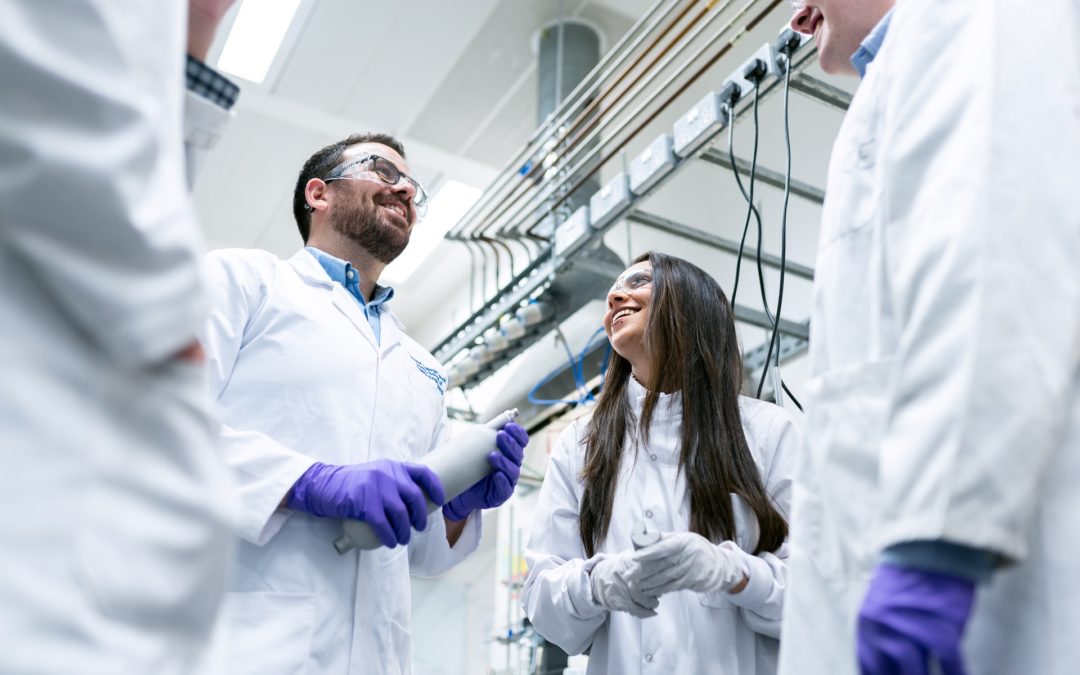 New Technology Could Boost Efficiency of Power-to-Hydrogen to 95+%

Israeli company H2Pro has raised $22 million from a group of marquee investors to scale-up its radical new way to extract hydrogen from water.  It claims to have a way to produce hydrogen at high pressure (50 bar) with 95+% efficiency (compared to 70% efficient current methods) and lower capital cost, which could mean a product price under $2/kg and maybe as low as $1.  (A kilogram of hydrogen is close to the energy in a gallon of gasoline or 114,000 Btu.  At $1/kg, hydrogen is equivalent to $8.80 per million Btu.  Natural gas at the wholesale level is going for $2.66/million Btu, for comparison).

Currently, hydrogen at dispensers at refill stations is priced well over $16 per kilogram.  “Green” hydrogen from electrolysis of water is going for a wholesale price of $2.26/kg, and “grey” hydrogen produced from natural gas is priced at $0.79/kg.  The new H2Pro technology does not address the $14/kg added by the time the hydrogen gets to the dispenser.  Those costs are created by the expense of storing hydrogen and transporting it by pressurized tanker trucks.  The H2Pro process may not then be revolutionary, but its greatest feature may be the efficiency gain, making 35% more hydrogen available from the same renewable-based kWhs.  It opens up some more possibilities for using hydrogen.

There is considerable interest in blending “green” hydrogen into the existing natural gas pipeline system, maybe along with methane produced from renewable sources, to create a lower fossil carbon fuel that can contribute to decarbonization goals, if the hydrogen can be made inexpensively.  GE has announced its latest 64+% efficient gas turbine combined cycle plants can run on blends with hydrogen from 5% to as high as 95%.  However, hydrogen has a habit of leaking out of pipelines unless those pipes are specifically built to contain it.  Expect to see more on this topic if interest grows in the “blending” strategy for decarbonization. 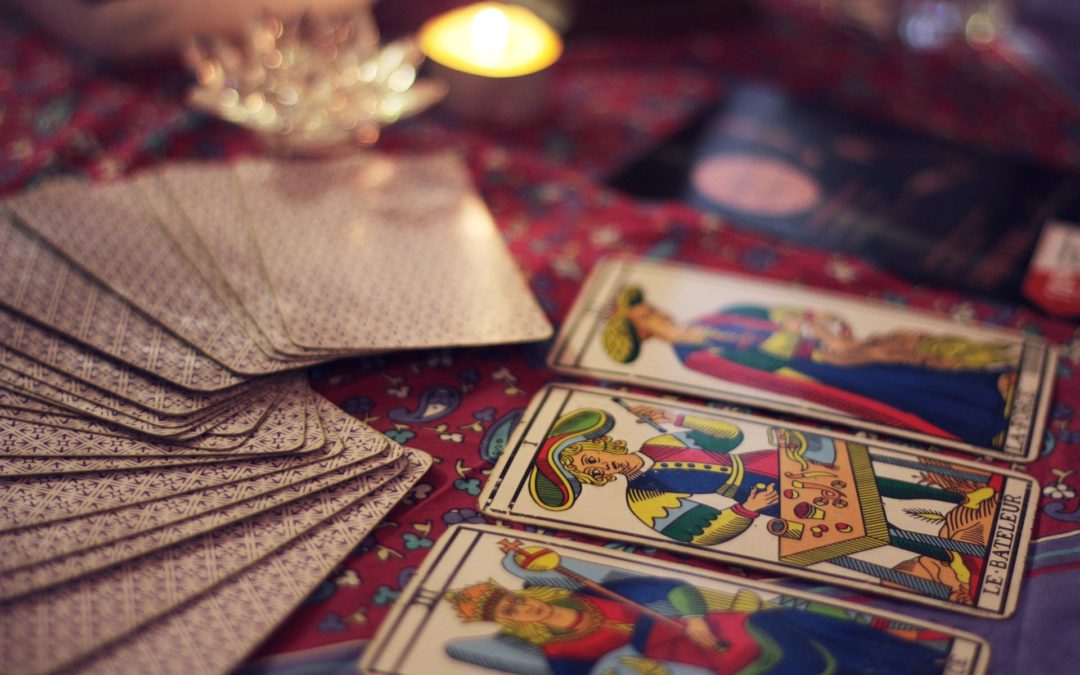 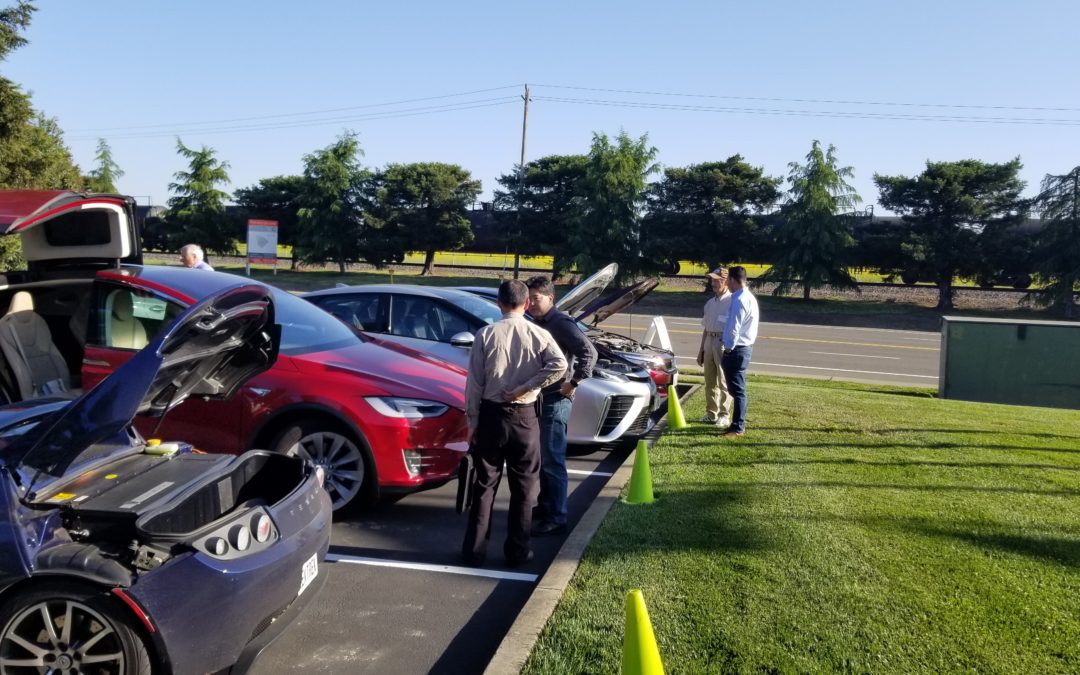