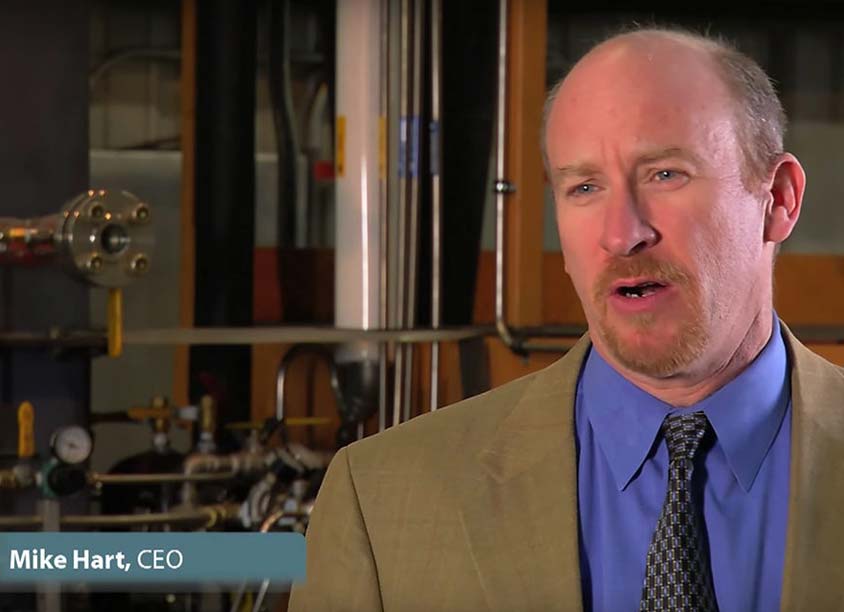 Sierra Energy Moves Up to the Big Leagues

By now the news has spread that FastOx waste gasification system innovator Sierra Energy in Davis has scored a new $33 million investment (see the press release).  That in itself is a big deal.  Sierra has made great strides in generating interest and enthusiasm in its product, a fact we discussed in our prior updates and meetups on them.   They have over 1,000 serious customers in their pipeline.

What has not gotten much attention is where the new investment is coming from and what this could mean to the region.  The biggest catch in the syndicate of investors is Bill Gates’ Breakthrough Energy Ventures. It is the cornerstone of the Breakthrough Energy Coalition which brings together some of the biggest names in technology—18 companies and institutions like GE, Engie from Europe, Virgin, National Grid, and Reliance Industries of India plus 30 deep-pocketed individuals from around the world representing over $170 billion in personal wealth—Mark Zuckerberg, Michael Bloomberg, Richard Branson, Tom Steyer, Jeff Bezos, Marc Benioff (Salesforce.com), Jack Ma (Alibaba), Ratan Tata (Tata Group), and Reid Hoffman (LinkedIn) among others.  One of the institutions is a syndicate of ten oil and gas companies pledging $1+ billion itself to invest in companies pursuing climate change solutions. This is definitely the Big League of clean tech investment.

The Breakthrough initiative identifies five long-term grand challenge areas  in which to focus its investments (their Landscape of Innovation)—clean electricity, low-carbon transportation, sustainable agriculture, low GHG manufacturing, and high-efficiency buildings.  Sierra Energy is their 19th investment so far since their founding in 2015.  Their intent is to be a more stable and consistent investor in energy R&D and commercialization than individual governments.

This is quite a feather in Sierra CEO Mike Hart’s cap and a testament to his persistence to bring the FastOx technology to market over the past two decades.  But is it also an event that really puts the region on the radar screen of clean technology investors. If Bill Gates and his friends can find a great investment here, there surely must be more…the story goes.  The news spread rapidly through national news organs, like Fast Company, the Green Car Congress, and a slew of trade journals. It provides one of those all-important “Proof Points” that investors seek. For that reason, we should celebrate Sierra’s success even more enthusiastically.