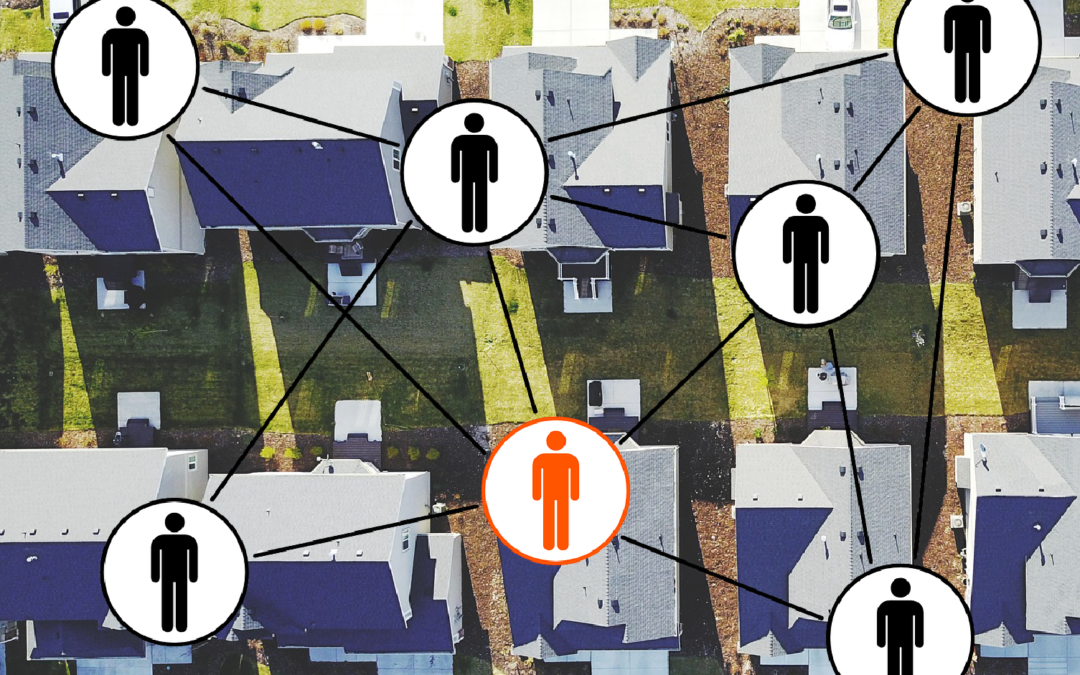 Rather than run away from being regulated, Sunnova sees advantages in becoming a regulated utility in order to advance its plan to collaborate with developers of new neighborhoods to create shut-off safe microgrids.  The CPUC opened this possibility by creating a “light-handed” regulatory scheme for microgrids of fewer than 2000 customers.  Prices would be overseen by the CPUC, but microgrids would not be subject to most of the requirements for filings and documentation that the big regulated utilities face.  The combination of higher reliability power service at prices that will be reviewed for fairness might be very attractive to those looking for a new home.  That clearly is what could motivate developers to offer this opportunity.  Lennar has already jumped on-board.

Texas-based Sunnova is a medium-size residential solar company with about 208,000 customers.  It has been doing rooftop solar and battery systems one home at a time.  This bold move to do whole communities is a big step for them.

Sunnova would install rooftop PV, community solar, energy storage, backup generation, and demand controls, making each microgrid a Virtual Power Plant for dispatch by CalISO.  The microgrid would separate from the grid during an outage and the customers would rely on its on-site power. The objective is to have the microgrid operate independently for a minimum of 300 hours.  The community would still be connected to the grid but rely on it for 20% or less of the power to meet customer needs.  Sunnova says the microgrid would cost about $16,000 to $20,000 per home.

Sunnova contends their approach would also avoid some of the need for upgrading the distribution system to accommodate distributed renewable generation.  If so, Sunnova may have a “win-win” solution to adding renewables and maintaining high levels of reliability at a lower price tag than more conventional approaches.

As a pioneer of this approach, Sunnova may be imitated by others.  Many will be watching and likely coming up with their own variations.  One key step will be whether this can be applied in existing neighborhoods, where it may not be as easy as in a newly constructed one.  And who knows what “light-handed” regulation may actually entail.  There is a lot to be learned by this experiment, especially whether it can accelerate the movement to more community microgrids.