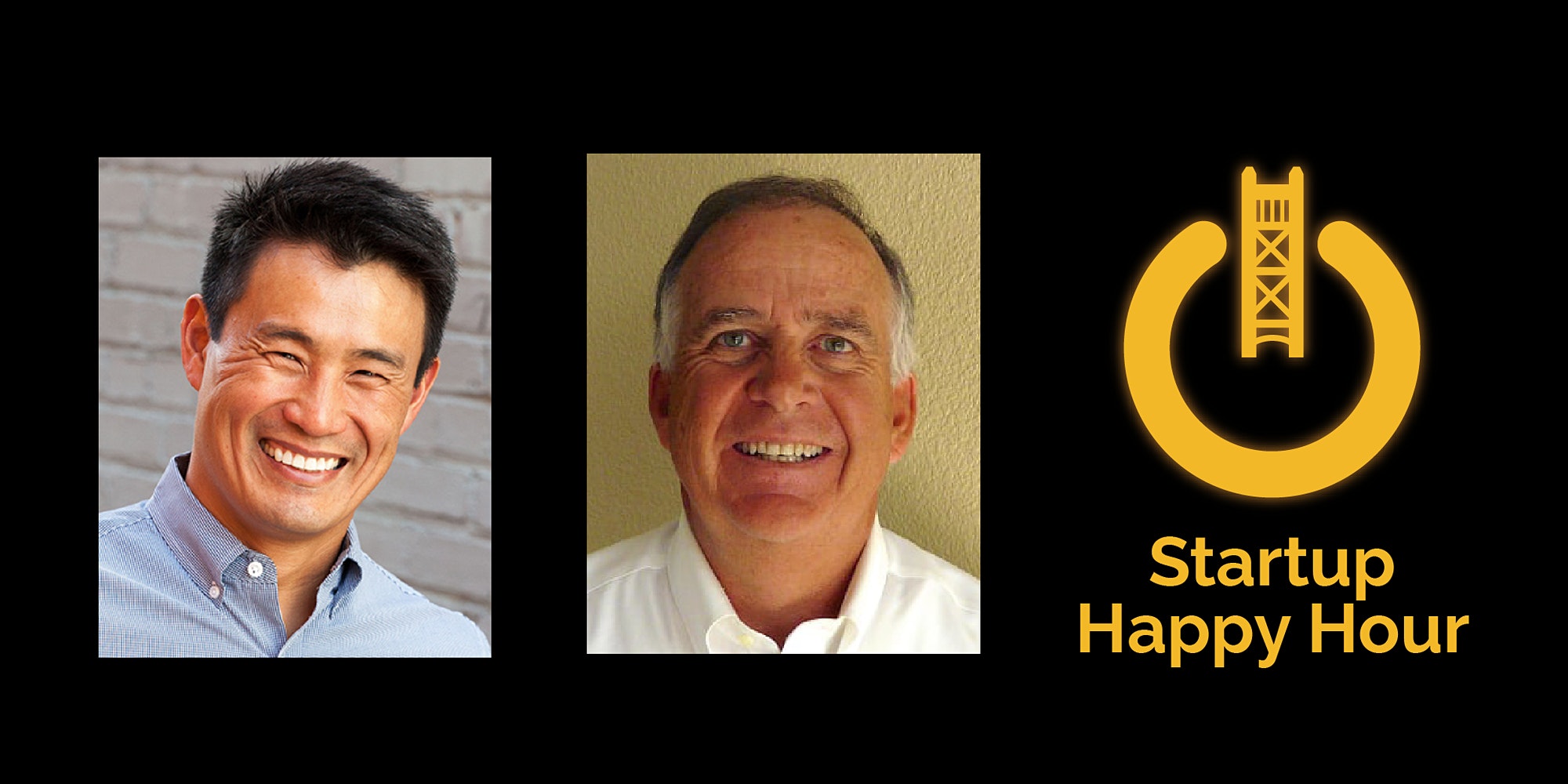 Engineered Medical Technologies is the maker of tCheck, a device that uses a spectral analysis to test concentrations of compounds. Until recently, this fast-growing startup had been expanding using its own revenue. Since it began selling in 2016, Chang and Whitson have sold over $1 million of the tCheck product.

About Peichen Chang, CEO and Co-Founder at Engineered Medical Technologies

Engineered Medical Technologies first product, tCheck, is the world’s first home herbal infused oil potency testing device. Prior to joining Engineered Medical Technologies, Peichen worked on several other startup ideas, including: photography, social media, and high speed network testing equipment. They all pretty much crashed and burned. Had he learned about lean startup earlier, he probably could have saved lots of money and time. Most of his career was spent as a cube dweller for large corporations such as Hewlett-Packard, Emulex, and TD Ameritrade, moving from engineering to product management to fully lobotomized sales. He grew up as a DoD brat on the tropical island of Okinawa, Japan before moving to snowy upstate New York for his B.S. in Electrical Engineering at Rensselaer Polytechnic Institute. Afterwards, he went on to Oregon State University for his master’s in business administration and electrical engineering.

About Bob Whitson, COO and Co-Founder at Engineered Medical Technologies

Bob Whitson has over 30 years of experience in the computer industry, and over 20 years at startup companies. Bob was a co-founder and CEO of Sierra Logic, a Roseville based storage semiconductor startup. Emulex Corp. acquired Sierra Logic in 2006 for $180 M. Bob cofounded Engineered Medical Technologies and is the chief operating officer.

Startup Happy Hour is a monthly informal community-building event for founders, entrepreneurs, and innovators. These events feature a short interview with a successful entrepreneur, then the remainder of the event is open to informal Q&A and discussion.