Amazon Steps Up to the Plate in a Big Way 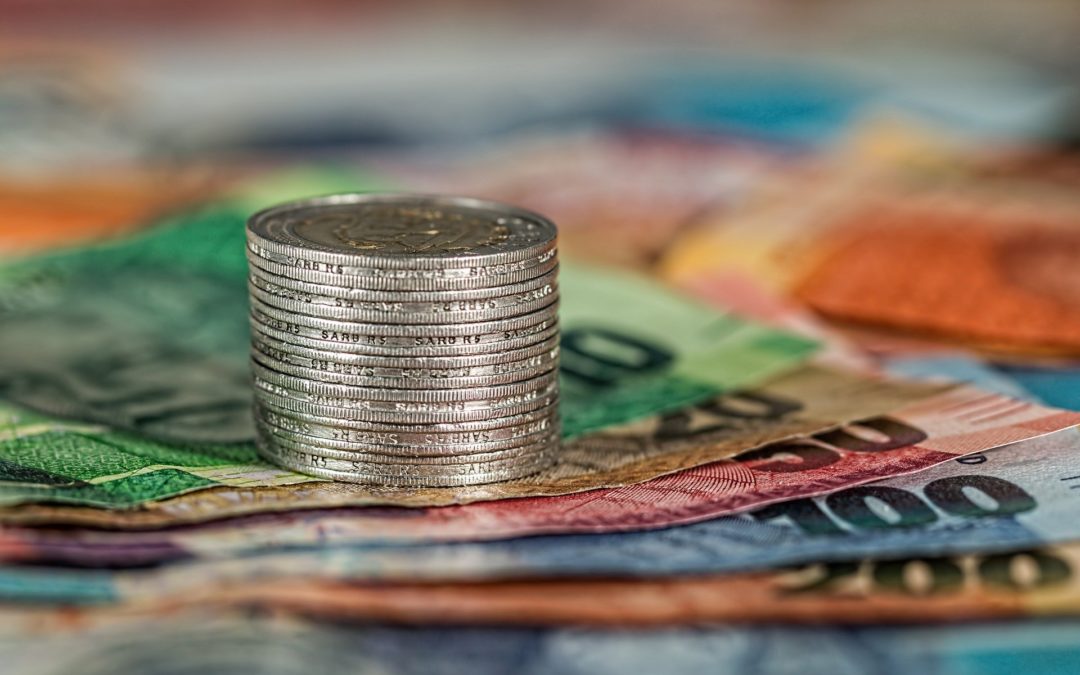 Now there is another $2 billion to fund innovators that have products and services to help companies reach a goal of zero net carbon footprint by 2040.  Details are scarce and interestingly Amazon says this is an “initial amount”, which may mean more billions later.
According to the press release,  “Companies from around the world of all sizes and stages will be considered, from pre-product startups to well-established enterprises. Each prospective investment will be judged on its potential to accelerate the path to zero carbon and help protect the planet for future generations.” The Climate Pledge Fund will invest in companies in multiple industries, including transportation and logistics, energy generation, storage and utilization, manufacturing and materials, circular economy, and food and agriculture.  Amazon expects other contributors to the fund over time.
This is similar to the Bill Gates-led Breakthrough Energy Ventures fund, which is a broad coalition of mostly high net worth individuals to focus on clean energy technologies.  Jeff Bezos is a member of that group.  The new Amazon fund appears to be an initiative of the company rather than CEO Bezos individually.
It’s good news when such a large pot of money is made available to clean tech entrepreneurs.  But if Breakthrough Energy Ventures is any guide, the process could be excruciatingly long to go from proposal to money in the bank.
We will be keeping an eye out for more details on how to tap into this new fund, so keep in touch.