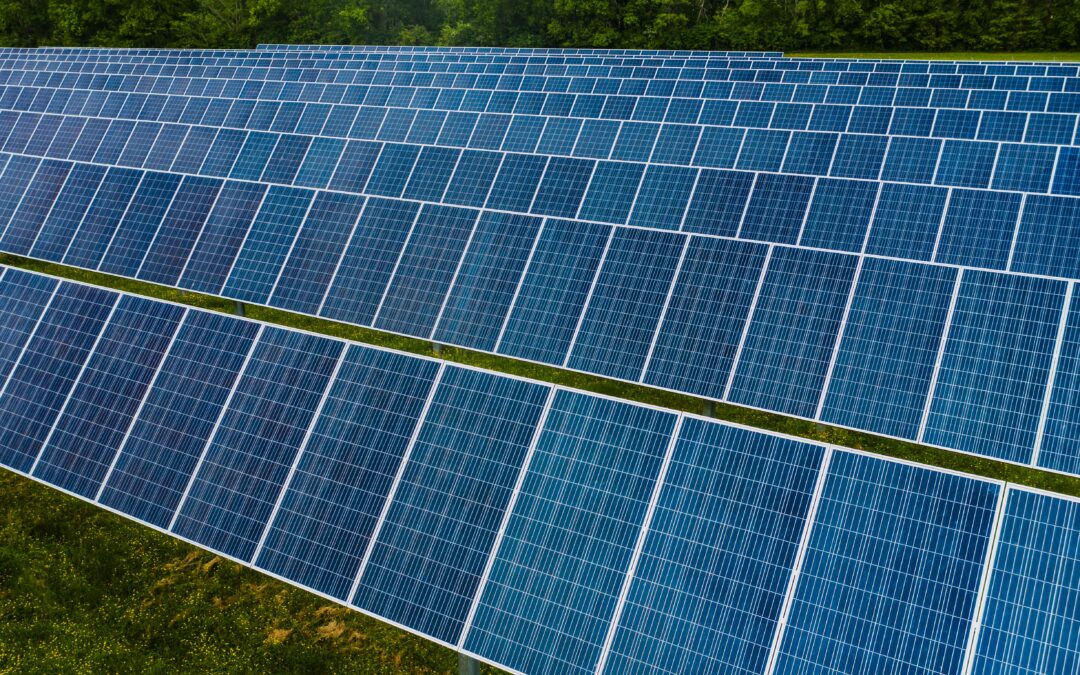 We recently caught up with John Meissner, CEO of software company Ascent OS, to chat about how things were going since their spin-out from Infinity Energy. So far, the news is pretty good. They added a half-dozen people, they are spreading out to serve customers in Southern California, Missouri, Baltimore and Boston in addition to their base around Sacramento, and have a solid MVP. On the other hand they discovered they needed to do more work to upgrade the product and progress to customer revenue is slower than expected. Now they are focused on raising more money to extend their runway. In other words, they are in a pretty typical situation for a startup. 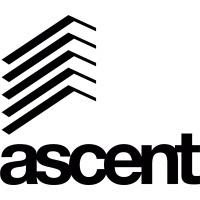 We wrote about Ascent before just as it was being spun-out in November 2021. We noted that they had a good kickstart with taking over legacy customers and with having a functioning product. Their proposition was aimed at mid-sized solar installers who did not have the chance to gain the economies of scale of the big vertically integrated players. Their solution was some clever software that could mimic the big players’ scale economies by providing an end-to-end service of lead generation, paperwork administration, efficient dispatch of crews, supplier logistics, and receivables/payables management plus getting better supplier pricing.

Ascent sees their market as the 13,000 small independent solar installers that are looking to compete with the ten biggest. They have spent their time honing their value proposition to these customers in terms they understand. It apparently is working since they have a long list now of testimonials from existing and potential customers raving about the product they describe. A big lesson from this exercise is putting the value proposition in detailed metrics the potential customer find compelling – doubling the sales conversion rate, improving the productivity of operations, reducing installation cost, eliminating rework, and lowering the cost of lead generation. This kind of detail gives potential customers confidence that the claimed overall, hence the need for more runway. There are several directions Ascent could take this product to open even more markets and give their customers more of an edge—storage installations, and dual-use heat pump installations, for example—all of which are pretty similar to solar rooftop installation in terms of the processes Ascent’s software could improve.  Ascent OS is looking to close up to $4 million in its round in 2023, with a first closing in January if all goes well.