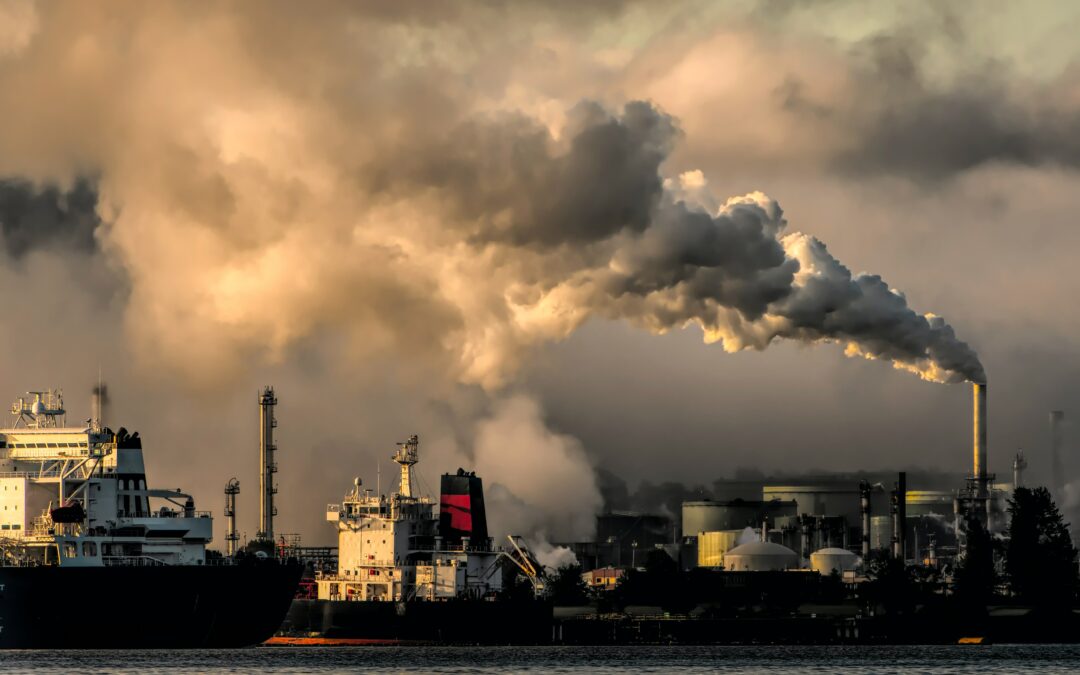 Every five years, the California Air Resources Board creates a plan to achieve targets for carbon neutrality and reduce anthropogenic greenhouse gas emissions by 85 percent below 1990 levels no later than 2045, as directed by Assembly Bill 1279. This acceleration would require California emissions to drop to 226 million MT CO2 equivalents by 2030 compared to the prior goal of 258 million MT. This requires an additional emissions abatement to close the gap and then even more steps to hit the 2045 goal. These were the main challenges the plan had to address.

The plan is the product of a multi-agency process that involves the CEC and CPUC among others. The latest proposed version was released on November 16. It is up for adoption at CARB’s December 15-16 meetings.

This is a hugely important document for building a cleantech business in California. It will lead to bucket loads of incentives and grants being made available, and will cause some significant new regulations to be adopted or old ones made more stringent. All of this spells opportunity for those who can master what this document offers.

Since 2008, this is the fourth plan published to address California’s climate goals as they have evolved with Executive Orders and legislation (AB 1279 being the latest) now requiring carbon neutrality by 2045. The plan continues to emphasize a transition to a zero-emission transportation sector while phasing out fossil fuels and building renewable sources for clean electrical generation.

The Plan is a complicated document. Cap-and Trade and the Low Carbon Fuel Standards remain the market-based cornerstones of the plan, but there is much more. Here are the basics: 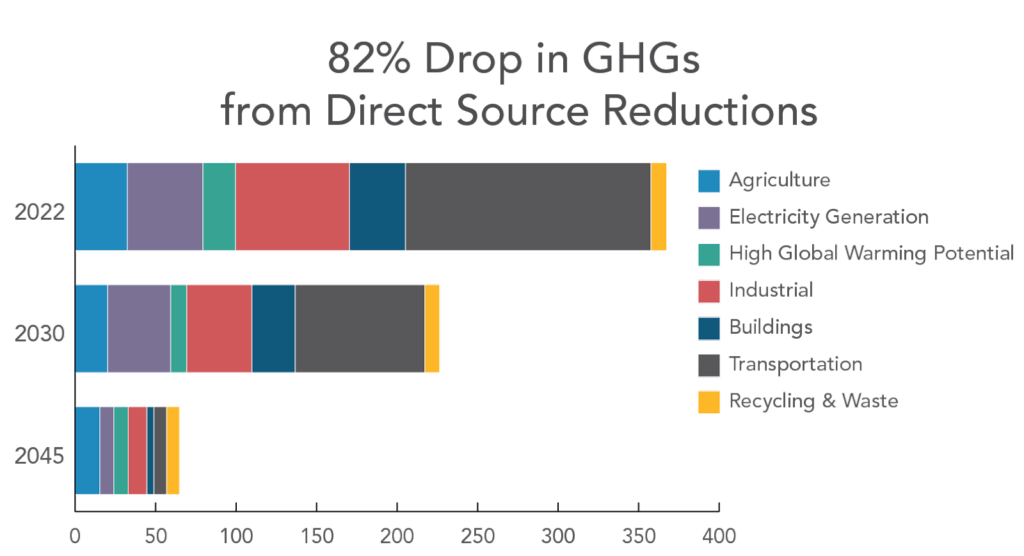 The biggest target and the most controversial one in the proposal is the weaning of California drivers from cars, trucks, and offroad vehicles that run on conventional gasoline and diesel. The plan makes this happen not by outlawing use of conventional vehicles, but by using market tools to accelerate the transition. The plan does this in three ways:

People will be allowed to hold on to their existing conventional vehicles, but will pay increasingly steep prices for the conventional fuels to use in them. In contrast, by the subsidies given for low carbon-intensity fuels, people will be encouraged to use these new fuels in their old cars.

The plan makes it very clear that it supports the use of “drop-in” renewable low-carbon liquid fuels to create a path that will not force people to give up their current vehicles. These “drop-in” fuels are largely indistinguishable from their conventional counterparts and in many cases can be added to the existing volumes of gasoline and diesel in gradually increasing amounts as they become available. No modifications of engines, service stations, or distribution facilities are necessarily required to accommodate this switch. (See Scoping Report pages 190-191).

Refineries are not mandated to be shut down, but to adapt to processing and blending the new non-fossil low-carbon alternatives into a steady stream of supply for those vehicles that still need. Clearly the volume of fuels to the non-electric vehicles will shrink.

The new CARB plan is of course linked to all the other actions the Governor has proposed in his budgets last year and this year. Overall, it’s a $54 billion dollar commitment to battle climate change (see the chart below). It includes:

Keep in mind that all these funds are in addition to the Federal money created by the Inflation Reduction Act and the Infrastructure Act. It is a “Green Wave” in more than one sense. Please join us for our January 26 MeetUp on the topic “Show Me the Money” where we will discuss more about what opportunities all this money may be creating.