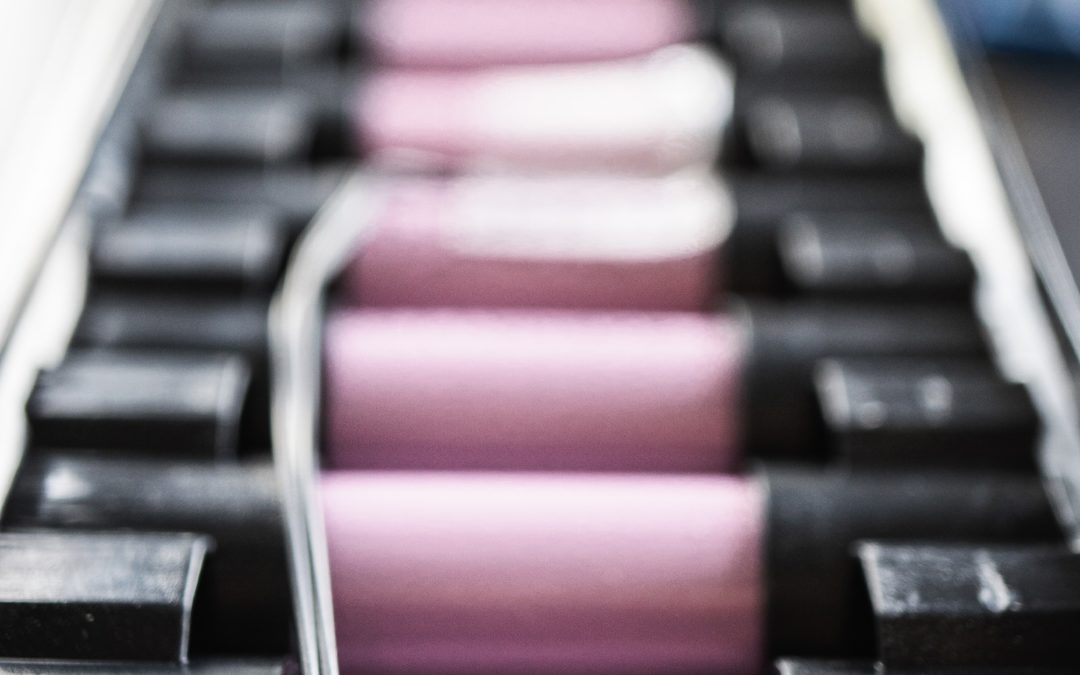 Here’s one idea that was sure to happen.  PowerEdison, a subsidiary of Consolidated Edison in New York, has created a large-scale charger site based on battery-filled trailers.  Having those trailers both avoids the need to upgrade the grid to handle the recharge power requirements and provides a quick way to move the chargers to new sites, even on barges.  It looks like the grid upgrades are avoided by choosing the right place to deploy the mobile system.  The system deployed provides 250 kW fast chargers, with an ability to move those up to 1000 kW when the technology is ready.  The system also allows a measure of control to be exercised by ConEd on when the battery banks can be used in order to manage the grid.  It is deployed in the Kearney Industrial Park near Newark, which is indicated to be a high-traffic area, and can serve both cars and heavy trucks.  See their news release here.

PowerEdison previously launched a mobile battery storage system on wheels.  That system is now incorporated into this mobile charging arrangement.

PowerEdison intends to market its products far beyond the Northeast, so it would be no surprise to see some of them end up in California—and create an interest in even better products from innovators as well.