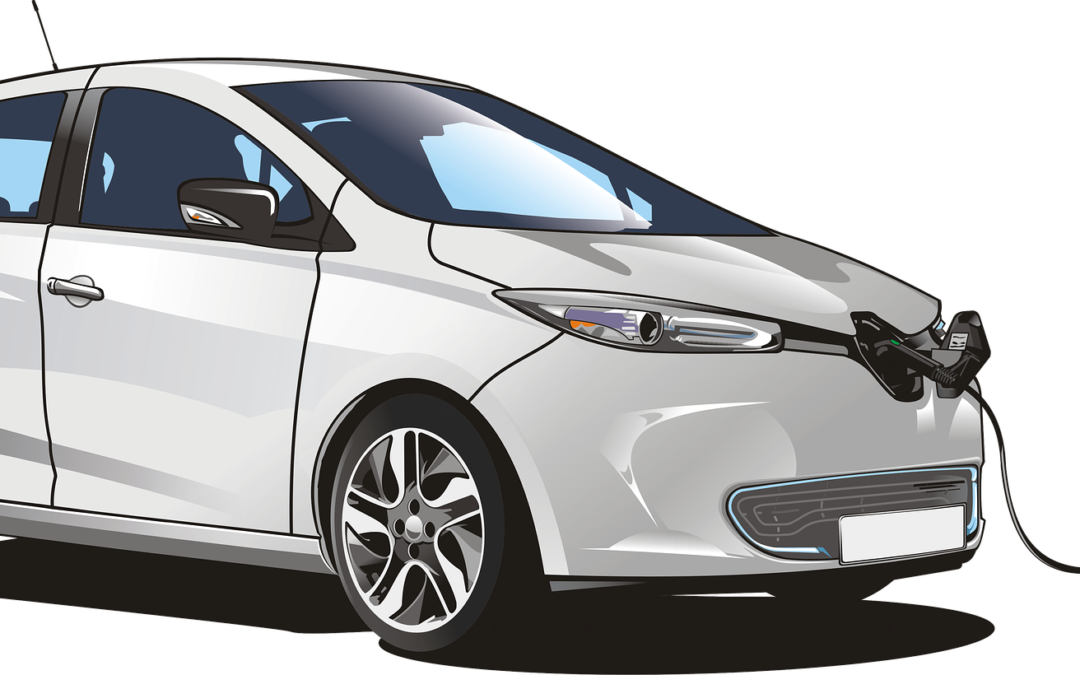 An interesting but misleading claim.  Estonia-based Skeleton Technologies has announced with a flourish that it has a graphene-based ultracapacitor for EVs.  Because ultracapacitors accumulate static charges rather than store chemical energy, they do indeed recharge fast.  But they store very little energy.  So what Skeleton is saying is that with their package of graphene ultracaps and regular Lithium-ion batteries, they have a system that can accept enough charge in 5 seconds to allow someone to drive an additional 20 miles or so, rather than waiting for a more extensive charge-up.  This is not a new idea, and is consistent with Tesla having acquired ultracap manufacturer Maxwell, presumably to come up with a similar advance.  What is new is that a graphene ultracap is likely lower cost and higher capacity than the other ultracaps on the market.
Ultracaps, quite apart from making a rapid charge from an external charger possible, also extend EV range in another way.  Regenerative braking flows power back to the battery pack, but only about 20% is useful since a battery string cannot accept all the energy when it is delivered so fast.  Ultracaps would be able to store most of the energy from regen braking, and consequently, add a few miles to the range.  Clever.
You should expect to see more hybrid products like this.  In fact, this is one course that DAE Tech in Davis has taken for its new products.
Read the announcement from Skeleton here and another related article here.