Hot and Overcast: Why We Need Innovation. 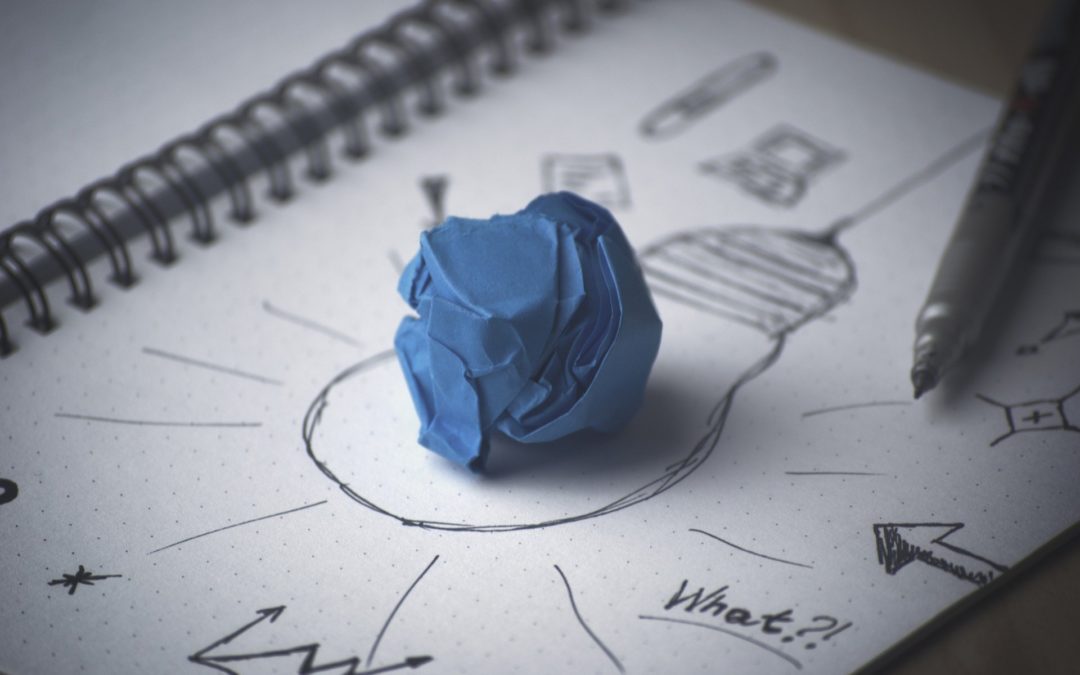 In the past week, the California Independent System Operator (CAISO) has issued a number of Flex Alerts. Flex Alerts are voluntary calls for consumers to conserve energy. On social media SMUD shared this call. It might seem like renewable energy has made this a new normal, but innovations will lead us out. Sacramento can be part of this innovation.

Why do we have Flex Alerts? The CAISO gives us a clear answer: “A Flex Alert is typically issued in the summer when extremely hot weather pushes up energy demand as it reaches available capacity. This usually happens in the evening hours when solar generation is going offline and consumers are returning home and switching on air conditioners, lights, and appliances.” In short there may not be enough power for the grid.

This is due to adoption of renewable energy sources which have reduced emissions and improved our quality of life but also don’t produce power 24-7. Utilities and the CAISO model the energy to avoid shortages, you can learn more in CleanStart Associates Smith’s Blog.

This should not be the NEW NORMAL. Yes, we will have more flex alerts, especially on hot overcast days BUT continued innovation will overcome this. With new energy storage technology and demand response systems.

Increased storage will help match energy supply with demand, storing the excess produced by systems like solar and wind to be used later. Demand response is a solution like the Flex Alert. It is changing the energy demanded by a utility consumer behind the meter, to better match the power supply. Future demand response systems hope to do things like temporarily stop Electric Vehicles from charging (even having Electric vehicles discharge as part of storage) or turn off appliances that aren’t needed. Demand Response might only reduce a household’s demand by 100 watts, but over a territory like SMUD’s it adds up. There are over 180,000 households, multiplying 100 watts into 18 Megawatts. (Added Benefit 18 Mwh is ~8,800 lbs of carbon dioxide emissions in California)

New technologies being developed right here in Sacramento can help to overcome this and provide grid resiliency. From Storage like Off The Wall Energy, DAE, Empower Energy, SPIN, and RePurpose to companies working on demand response like Grid Rabbit. CleanStart is committed to building the region into a cleantech hub, help support the innovation that will reduce flex alerts and build the local economy, support CleanStart.