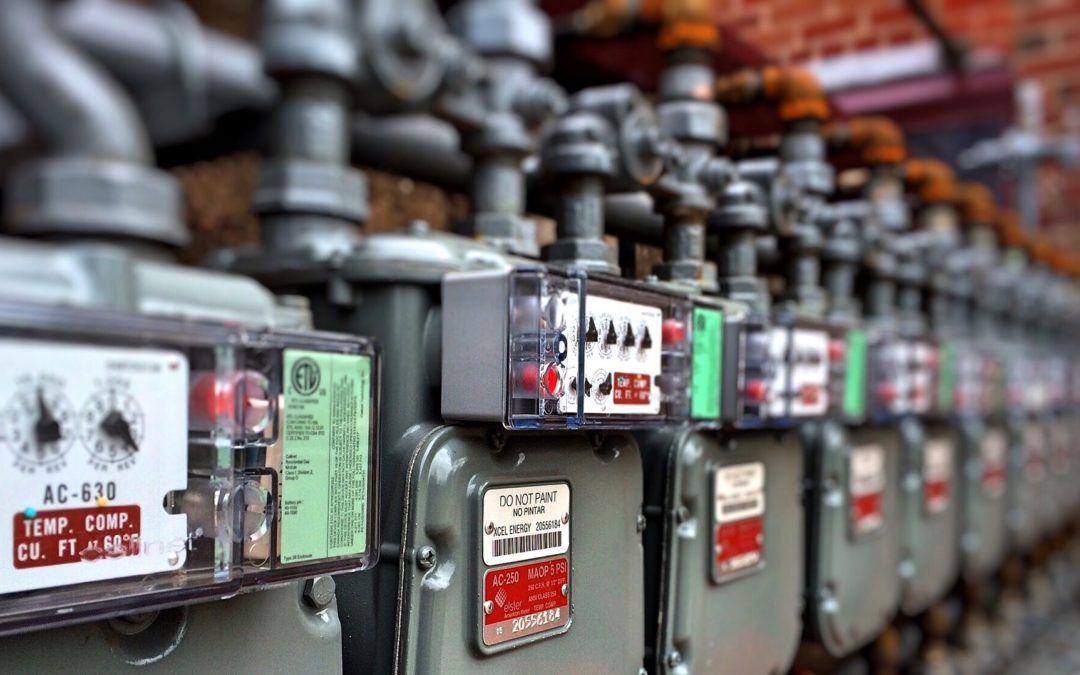 While the drama around the fate of PG&E, who is faced with enormous claims for liability for wildfire losses, unfolds, the implications for clean energy investment have gotten little attention. If the company does enter bankruptcy, all of its contracts, including those with clean energy suppliers, could be subject to modification or cancellation. A bankruptcy judge wields enormous power in reshaping a company’s business in order to emerge from protection. The judge can decide who will and who won’t get paid, and which, if any, contracts are honored, almost without regard to what any state or federal regulators desire as an outcome. It is a perilous process. It doesn’t necessarily mean the outcome will be negative for clean energy. It is just a cause for concern.

The top priority of the judge is to protect creditors, but that doesn’t mean all creditors will be treated equally. A judge will decide which claims are first to be dealt with and how much of each claim will be paid. That creates a situation where creditors will be fighting among themselves to get to the front of the line. And ratepayers will oppose solving the problem by raising rates.  All manner of arguments will be made about the validity of claims. Here are some pitfalls about which to be aware:

The result of PG&E entering bankruptcy may not be all bad for clean energy. A judge willing to consider the longer-term savings of “going green” could preserve much of the benefits for clean energy companies. Or the judge could narrow the scope of the proceeding and put modifications to clean energy contracts out of bounds. On January 14, Governor Newsom put his chief of staff Ann O’Leary in charge of a “strike force” of state energy policy agencies to provide information that could steer the process in a positive direction. For clean tech companies, there will be peril but maybe some opportunity as well for those that understand what will likely be happening.

To find out more on this topic and related issues, come to our April Workshop on the Future of the Utility Business. Watch for an announcement soon on the date and time.