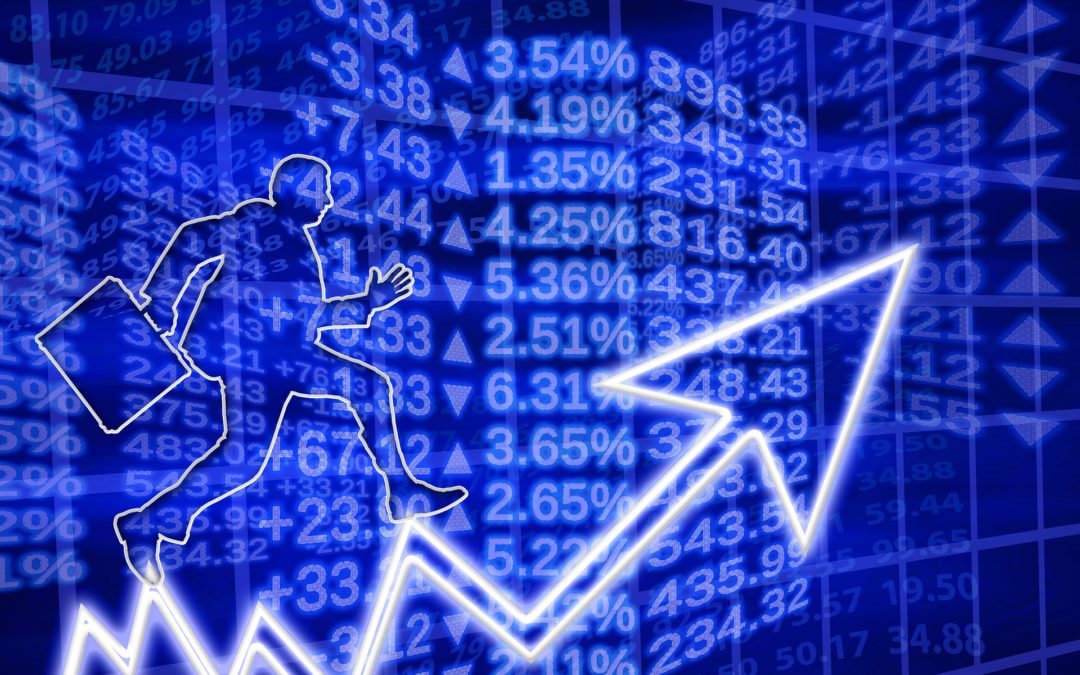 With the goal of clean tech to decarbonize the world, there are extensive projects that need financing. For that, the usual route is to develop projects at scale using project financing.  Project financing is very different from venture financing. Using debt extensively requires that the project have reduced risk to a level comfortable for lenders. Some of the biggest CleanTech companies in the world who are now leading innovation and change have done so by using project finance. Using this tool means new technologies need strong validation to be considered.  As the clean tech transition speeds up, entrepreneurs are going to have to use project finance or something like it to make a big impact.  Here are an overview and some resources to help understand how to use it.

What is project finance?

Project Finance is the process of funding an infrastructure project, such as a power plant or an airport. Usually over 75% of the money for the financing comes from loans.  Typically, the loans made available to project developers are misaligned with the timeline of the actual project itself. For example, projects with long-term Power Purchase Agreements (PPAs) and an expected operation period of 40 years are amortized over shorter periods of time. Developers rarely have the financial resources to secure optimal debt and hence have sought public long-term financing to reduce the cost of capital and still allow them to maintain ownership in the projects they’ve created. Essentially, a large company creates an independent project company to take on the project and the risk associated with it. The company has their own books, own board of directors, and own long-term contracts with lenders. Loans are secured only against the resources and flows of the project in order to guarantee the project workflow. If a loan is not to be paid in time or the project fails and declares bankruptcy, lenders can only legally go after the independent project company, allowing financial stability to the parent company.

Why is this important?

Project finance gives companies access to a bigger pool of money in the form of debt at a lower cost of capital compared to venture equity financing. It allows companies the ability to sell successful projects, giving them financial flexibility to move liabilities, protect key assets, and capitalize on changing interest rates. Now, what about investors? Project finance allowed for the emergence of Yieldco stocks a decade ago – a bundle of renewable energy projects with long-term contracted project cash flows. Essentially, creating a YieldCo is a way to exit a traditional project financing, taking out the original small group of lenders and replacing them with a large number of shareholders, often done through public markets.  With YieldCos, companies like NRG, SunEdison, and more were able to spin off parts of their portfolios to the market. This brought more investors into the market and freed the lenders and equity holders to recycle their money back into new projects. Successful YieldCo projects had lower risk and created strong returns to the original project finance participants.    The transition then is from initial deployments of a new technology almost entirely equity-financed or grant-financed, which build a track record and confidence.  Once these technologies are perceived to have lower risk, initial large-scale deployments are typically done through conventional project finance.  Finally, successfully financed projects are converted into YieldCos which are perceived to have predictable results attractive to a large number of small investors in the public markets and share prices are bid up to a level equivalent to high-quality bonds.  The result is a process which provides rich returns to early investors and lenders, propelling the deployment of new clean technologies.

If you want to learn more, follow the links below. 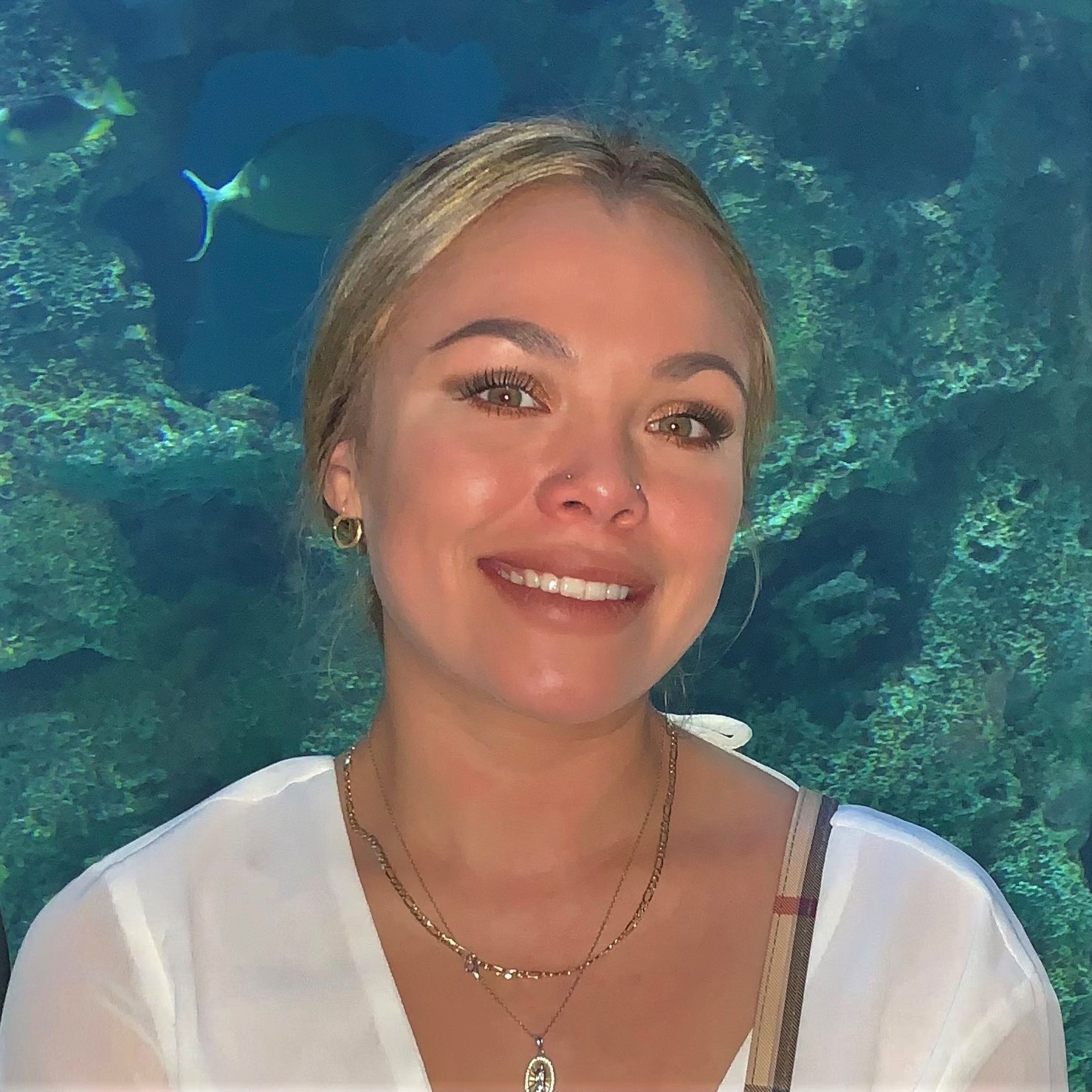 Nitza Jamias is currently a Senior at Sacramento State University graduating May 2021 with a Bachelor's in Business Administration and a minor in Political Science. Transferring from Santa Barbara City College in her hometown, she hopes to leverage her experience with CleanStart to achieve her aspiration of becoming a Financial Analyst while traveling as a military wife. Additionally, Nitza is concerned about sea-level rise and coastline erosion as she hopes to retire in California next to her husband on the paradise beaches she loves.