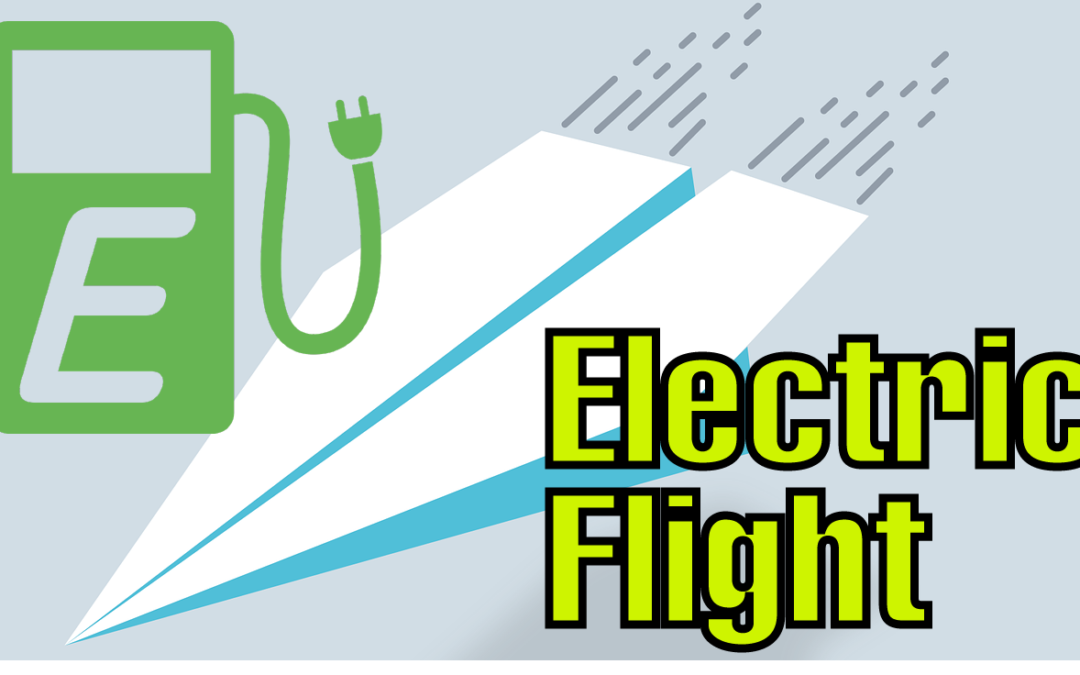 There is great interest in commercializing electric airplanes to replace the conventional ones now that batteries have gotten so much better. Aviation accounts, annually, for over a billion tonnes of CO2 being released globally. Much of the emissions of nitrogen oxides, sulfur oxides and fine particulates get released near the airport, reducing air quality locally. It has led to some countries moving to ban short-haul flights. Fortunately, there has been significant progress and investment in electric flight. New technologies are focusing on short distance commercial space, where it is believed electric planes can be competitive, especially with recent hikes in fuel prices..

The first planes being decarbonized are short-distance propeller-driven planes. Expectations that electric planes will be economically viable have resulted in significant recent investments. Joby Aviation and Lilium, two electric aviation startups, just went public through SPACs for $5.7B and $3.3B. Already, Pipistrel Aircraft is selling the Alpha Electro, an electric prop trainer plane.

In California, New Vision Aviation (NVA) in Fresno has four Alpha Electros they are training people on. NVA is a non-profit dedicated to providing opportunities to train for careers in aviation to residents and youth from disadvantaged communities. Joseph Oldham, President and CEO of NVA, believes electric aviation will take hold and can have a positive impact on local communities that are ready. Oldham states the Alpha Electro Trainer is more efficient than many electric cars comparing miles per kWh. Electric planes are still new, so expect technology to improve that significantly.

Oldham hopes New Vision Aviation can take advantage of this change, enabling people from overlooked communities to take advantage of it.Recently they have been in the national media and on 60 minutes. If you want to learn more about NVA and electric flight,  attend our CleanStart Perspective on September 9th.