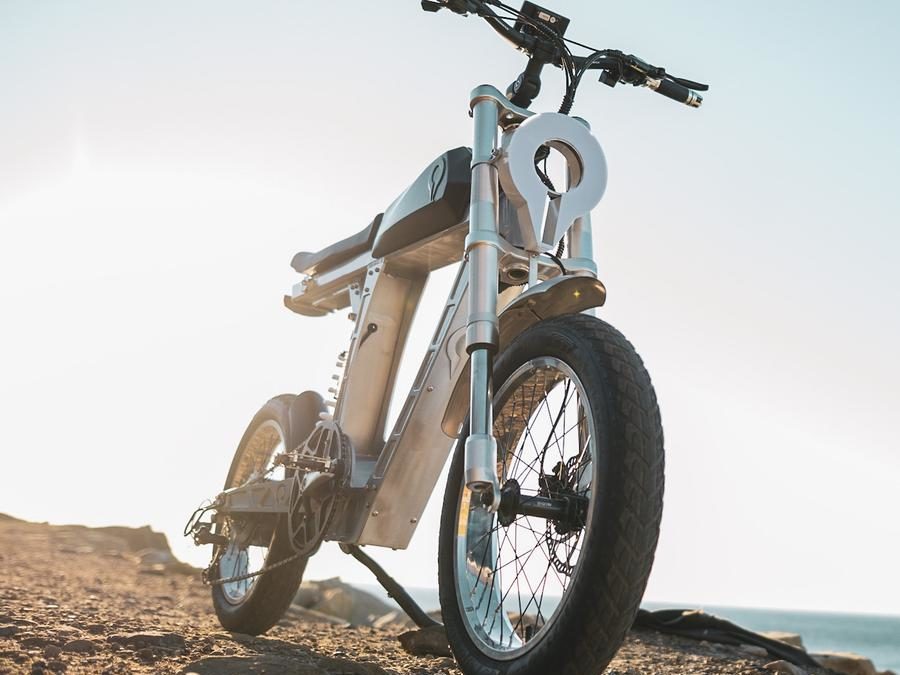 Have you ever noticed the cool electric bike on WestWorld? Season 3 Episode 1  They are the product of Rumble Motors. Originally they are from Sweden but are now making a move to set up manufacturing in Sacramento. More than half of their customers are here in the US.

The Rumble Motors company was founded by Reza Khademi. He started off the company with just him and his family but presently they have a growing team that helps him design and manufacture the motorcycles. Khademi has a background in industrial engineering, prior to starting rumble motors he built Cafe racers. (Cafe racers are retro, stripped-down motorcycles with low handlebars, originally used to race from one cafe to another in London.)

“When the past met the future it created a special bike that we now call Rumble, each bike is hand-built to perfection. Quality is everything.” Rumble Motors’ specialty is solving problems you didn’t know you had. And they do just that, their motors are not only made with a sleek design but they also are eco-friendly as being totally electric.

They have multiple editions of their bike each with its own cutting edge design. Their most famous bike, the Rumble V3, is the one in the hit HBO show WestWorld. Their most recent is the Rumble Air, this bike is great for urban commuting.  It comes with pedals that can be interchangeable with the traditional motorcycle pegs. To date, they have sold about 200 units.

This once small electric motorcycle company is growing at rapid speeds and they are looking forward to going onto their next phase. Currently, Rumble Motors is in the process of crowdfunding and has raised over $244,000.   “Rumble Motors aims to capitalize on this wave of growth and position itself to capture the urban consumer who doesn’t need a full-sized vehicle but needs a more robust vehicle than a foot scooter.”